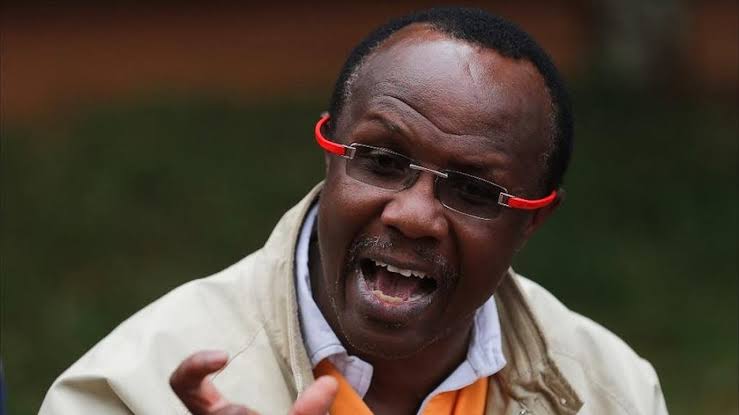 The government is in dire need of cash, the new measures are meant to help it address the cash shortage that is threatening to cripple the President’s Big Four projects.

Parastatals are required by law to remit surplus funds to the Consolidated Fund every year, instead of keeping the cash in commercial banks. Mr. Yatani further wants them to make full disclosures of internally generated revenues.

Days after President Kenyatta summoned the heads of State corporations and reinforced acting Treasury Cabinet Secretary Ukur Yatani’s orders to remit excess cash in new austerity measures, the treasury has received about half of the sh78 billion target.

However, Global Economist David Ndii is sending a warning over this latest move by the State as it comes with severe consequences. In sex points, Ndii deconstructs the directive and translating what it means.

Below are his pointers; 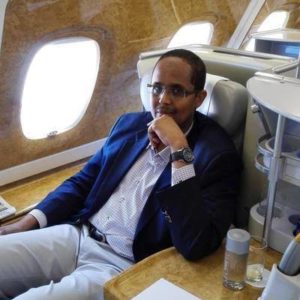 1. GoK has instructed parastatals to transfer ownership of all the t-bonds they hold to GoK. Debtor asking Creditor to transfer all debt to it. This effectively = forced debt cancellation.
2. Some would ask – what is the problem? government borrowed from itself in the first place & that is now being reversed. Well, it is complicated.

3. You see, when parastatals bought these t-bonds, they paid GoK. So GoK has already spent this money. Kwisha, that money has been spent!

Related Content:  Fact Check: Does Raila Own Majority Of Gas Companies In Kenya

4. In the absence of a 3rd re discounter (market is illiquid), these t-bonds can only be rediscounted at CBK (the guarantor & lender of last resort of GoK)- meaning CBK (a GoK agent) will pay GoK for these t-bonds! This is akin to printing money – backdoor overdraft to GoK!

CBK would then have to go out & mop up all that liquidity from the market later. Fiscal patient spreading its disease to its monetary brother. Selling t-bonds not once but twice! Would like to see how this instruction would be implemented
Kenya Insights allows guest blogging, if you want to be published on Kenya’s most authoritative and accurate blog, have an expose, news TIPS, story angles, human interest stories, drop us an email on [email protected] or via Telegram
Related Topics:
Up Next

Is Kenya Undeniably Becoming A Cryptocurrency And Blockchain Hub?