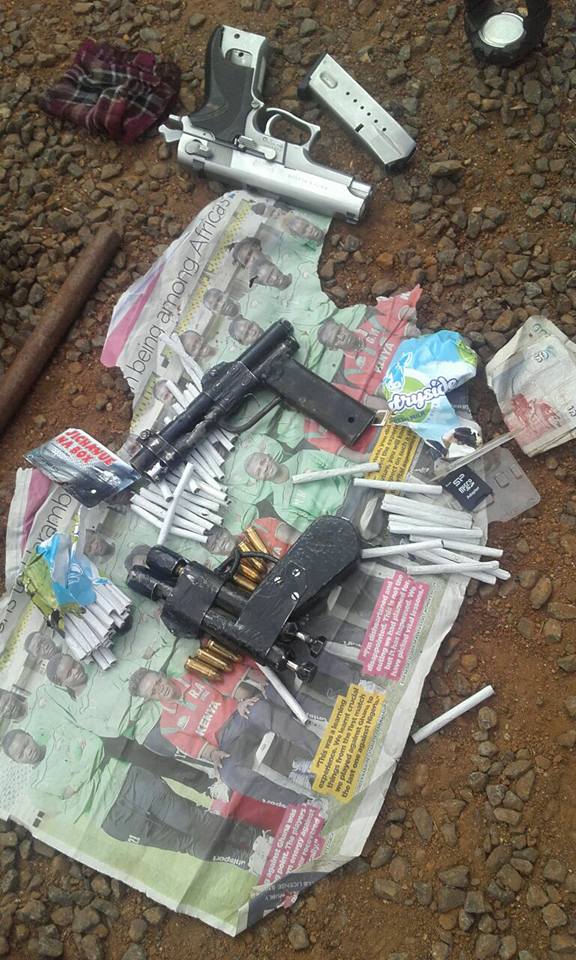 Kenya has topped yet another wrong list as the latest interpol and European Union-backed report on global crime trends listed her amongst top countries with the worst organised crime problems globally.

The Enact Organised Crime Index Africa 2019 that was launched on September 24 on the margins of the United Nations General Assembly in New York stateted that;

“Kenya demonstrates large and diverse criminality profiles including high levels of corruption, crime-related violence and the presence of criminal actors.”

“Organised crime has introduced a level of fragility that belies apparent strength of these three countries (Kenya, South Africa and Nigeria) economically and politically, and which undermines the democratic traditions and institutions that these countries have been building,” says the report.

The report also highlighted the key flaws that make very vital security measures in Kenya seem like a serious joke.

According to the  report, to measure a country’s risk to organised crime, they consider economy, physical geography and natural resources, social cohesion and conflict, socio-demographics as well as global engagement and trade.

While Kenya rated highly for criminality, the report also says it has high levels of resilience.

“Criminality is measured as an average of two subcomponents, so, for other countries, such as Tanzania, Cameroon and Kenya, their high criminal market scores alone do not mean they are ranked among the highest scoring countries in terms of overall criminality (for which they were ranked 17th, 13th and 11th, respectively,” says the report.

Yesterday, Kenya Insights wrote about how Mombasa has created a subservient environment to Narcotic Lords who seem to be controlling the economy with Heroin as their main source of incame while the government chase cannabis smokers.

Related Content:  How Uber Ruined The Lives Of Kenyan Drivers

The report has backed up our story and this is what EU and Interpol drafted report stated about drug Lords in Kenya.

“This would indicate that criminal markets alone do not necessarily play a driving role in organised crime in these countries, and that one also needs to consider the role of influential criminal actors.”

The report ranked Kenya at the top of the list with South Africa, Mozambique and Tanzania also making it to the list of highest markets for heroin and other hard drugs.

Kenya Insights allows guest blogging, if you want to be published on Kenya’s most authoritative and accurate blog, have an expose, news TIPS, story angles, human interest stories, drop us an email on [email protected] or via Telegram
Related Topics:AUCorruptionEUGaza gangheroinInterpolMombasaNairobiOrganized crime
Up Next

Data Shows Less Than 3 Per Cent Of Kenyans Have More Than Sh100,000 In Their Bank Accounts

Counties Are Spending Less On Development From The Total Allocation