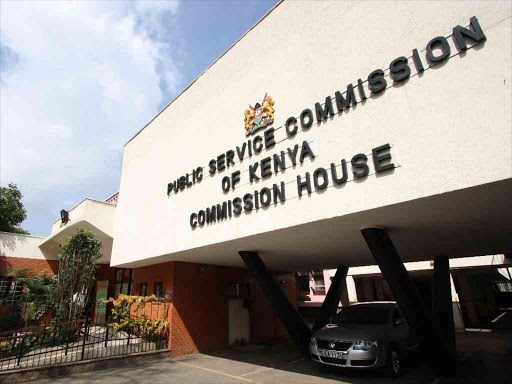 In the period July 2018 to June 2019, County Governments spent Kshs.162.77 billion on personnel emoluments, representing 60.5 per cent of the total recurrent expenditure the Controller Of Budget has stated. In a report by acting CoB Stephen Marsha, 43.2% of the total budget allocated to counties went into ward reps and other staff pockets while only 28.5% was allocated for development. 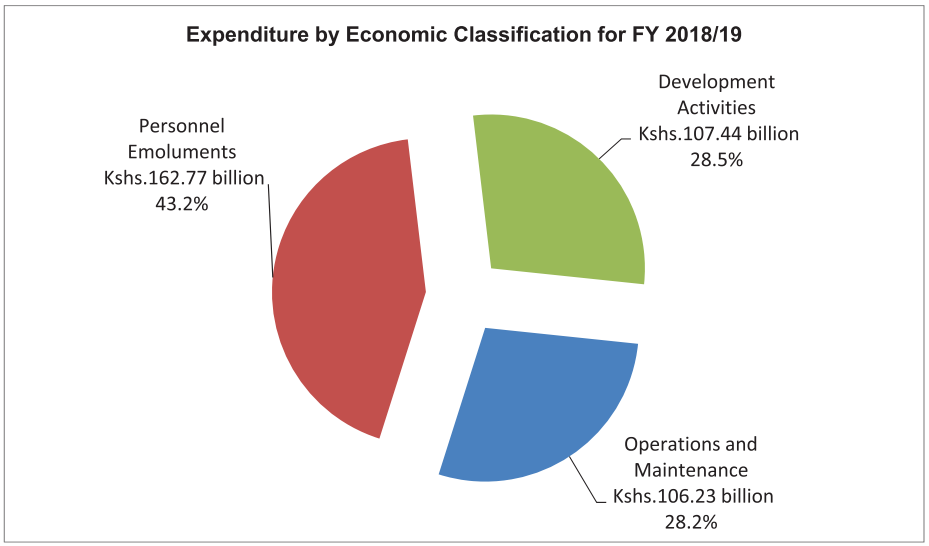 “Only five counties, Tana River, Marsabit, Turkana, Mandera and Kilifi reported expenditure on personnel emoluments that was within the maximum allowed limit of 35 per cent of their total expenditure in FY 2018/19 at 34 per cent, 32.7 per cent, 29.2 per cent, 24.2 per cent and
21.1 per cent respectively.”

MCA’s also took home an additional Sh2.2 billion in allowances in the Financial Year (FY) 2018/19. “the County Assemblies spent Kshs.2.2 billion on MCAs Sitting allowances against an approved budget allocation of Kshs.2.58 billion. This expenditure translates to 85.7 per cent of
the approved MCAs sitting allowance budget, and an increase from 62.3 per cent attained in FY 2017/18 when Kshs.1.46 billion was spent. ” The report further states.

The County Governments only spent Kshs.107.44 billion on development activities, 55 billion less than the amount spent on personnel emoluments and 57.8 pc of the annual development budget.

This report identified the key challenges that hampered effective budget execution during the reporting period as high expenditure on Personnel Emoluments, late submission of quarterly financial reports to the Controller of Budget, and high expenditure on travel costs. The CoB further states the increase in wage bill is unsustainable and will crowd out spending on key development activities.

“The Office recommends that expenditure on personnel emoluments be contained at sustainable levels in 622compliance with Regulation 25 (1) (b) of the Public Finance Management (County Governments) Regulations, 2015.”

Kenya Insights allows guest blogging, if you want to be published on Kenya’s most authoritative and accurate blog, have an expose, news TIPS, story angles, human interest stories, drop us an email on [email protected] or via Telegram
Related Topics:BudgetCoBMCAs
Up Next