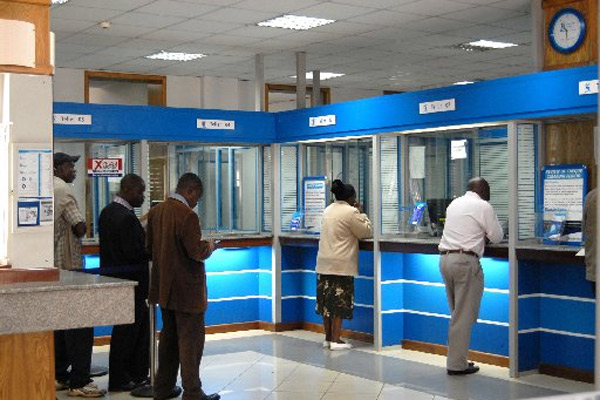 Reported by the Business Daily, The Central Bank of Kenya (CBK) is set to show that less than 3% of Kenyans have more Sh100,000 in their bank accounts with less than one percent of savings accounts having more than Sh1 million. This report shows just how bad Kenya is fairing with cash flow problems and reduced profitabilities leading to massive job cuts.

CBK data had earlier shown that the number of Kenyans opening bank accounts increased by 13.4 percent to 53.83 million last year, this means the majority of them have savings of less than Sh100,000.

Kenya’s has a growing income inequality problem where wealth remains concentrated in the hands of a small portion of the population. Economic growth in the country has stagnated with jobs being created dropping every year, hurting the middle class citizens even more.

“The middle class tend to bear the brunt in an environment where companies are shedding jobs and pay increases frozen. This environment lowers workers’ ability to save.” In the ten years to 2018, the number of Kenyan with more than Sh100,000 as savings in banks had risen to over 1.2 million, double the 62o,00 in 2008.

Kenya Insights allows guest blogging, if you want to be published on Kenya’s most authoritative and accurate blog, have an expose, news TIPS, story angles, human interest stories, drop us an email on [email protected] or via Telegram
Related Content:  Passport Issuance Suspended
Related Topics:
Up Next