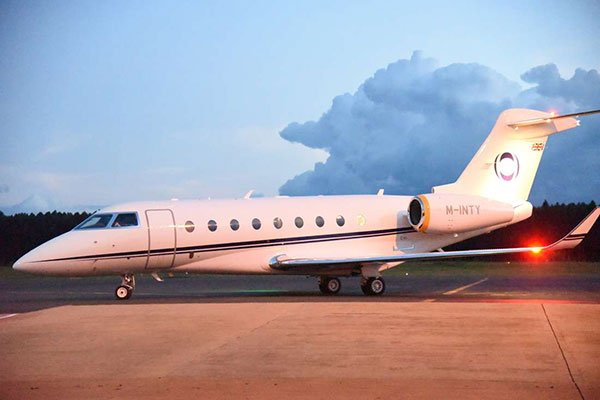 Kenyan Olympic world marathon record holder Eliud Kipchoge, yesternight flew from Eldoret to Vienna in style ahead of his attempt to beat his own record and run the 42-kilometre distance in under two hours this weekend. Eliud had the chance to fly abode a private jet valued at $24.5 million (Sh2.4 billion). 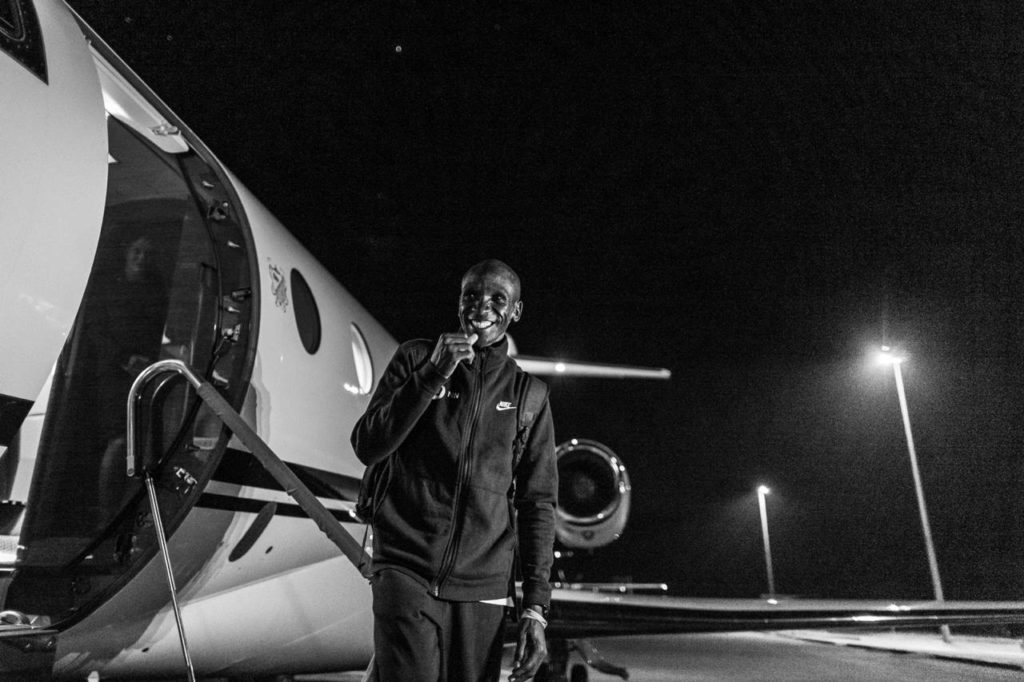 Kipchoge was treated to  the 5-star experience by Sir Jim Ratcliffe who dispatched his chartered Gulfstream G280 jet, flown by two pilots from his British base to fly the world champion to the Austrian capital. He was accompanied by his coach Patrick Sang and some of his pace setters.  The British-registered jet landed at the Eldoret International Airport at 6.45pm on Monday with Kipchoge arriving at 7.30pm and boarding at 7.55pm. 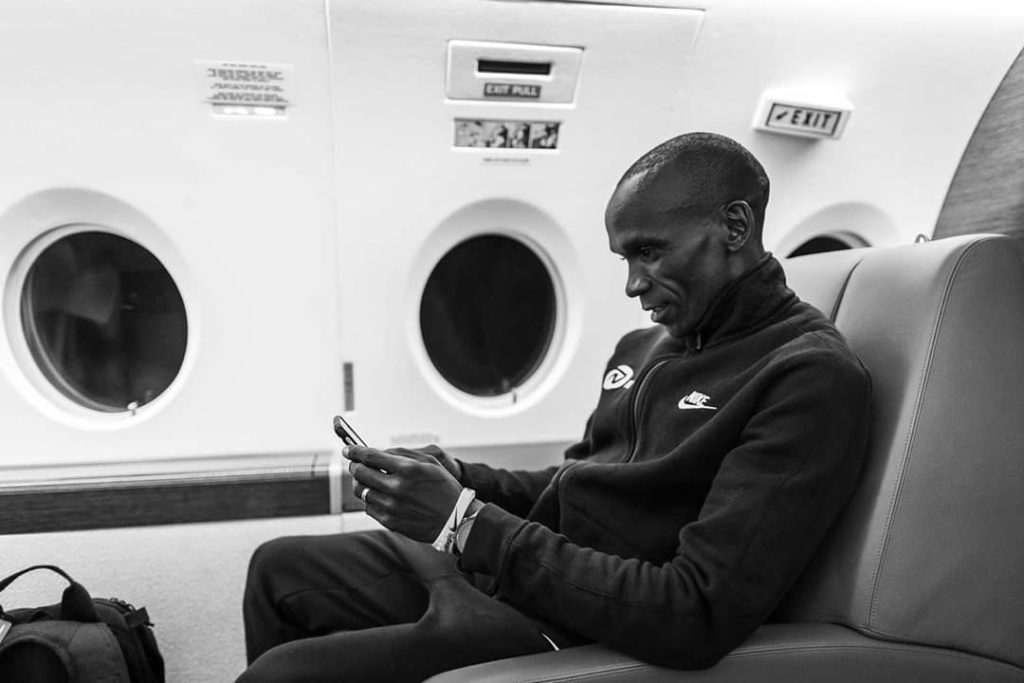 Kipchoge has been training in Kaptagat, Elgeyo-Marakwet County and in Eldoret, Uasin Gishu County and come Saturday on the streets of Vienna, Austria, Kipchoge will attempt to race his own time, previously running the 42-Kilometre distance in two hours, one minute and 39 seconds in Berlin. His attempt, dubbed “INEOS 1:59 Challenge”, has drawn worldwide interest as the day nears.

41 pacemakers have been enlisted to support Kipchoge in his quest, among them Erick Kiptanui who says he’s ready to help Eliud make world history yet again. 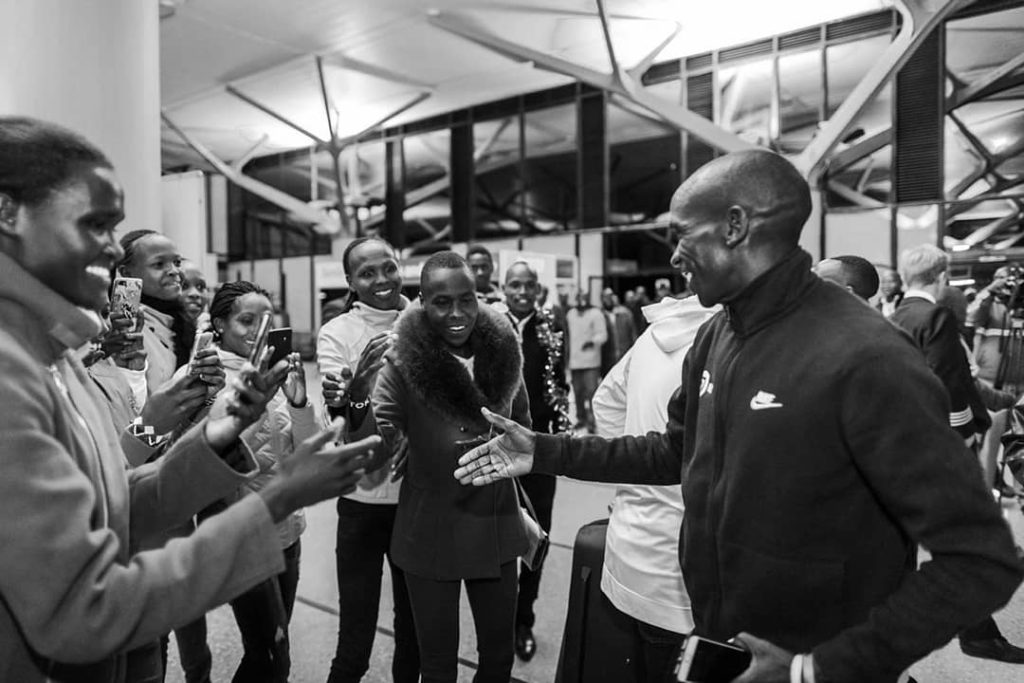 Kenya Insights allows guest blogging, if you want to be published on Kenya’s most authoritative and accurate blog, have an expose, news TIPS, story angles, human interest stories, drop us an email on [email protected] or via Telegram
Related Content:  Court Orders GoK to pay Royal Media Services firm Ksh120million.
Related Topics:
Up Next

Data Shows Less Than 3 Per Cent Of Kenyans Have More Than Sh100,000 In Their Bank Accounts