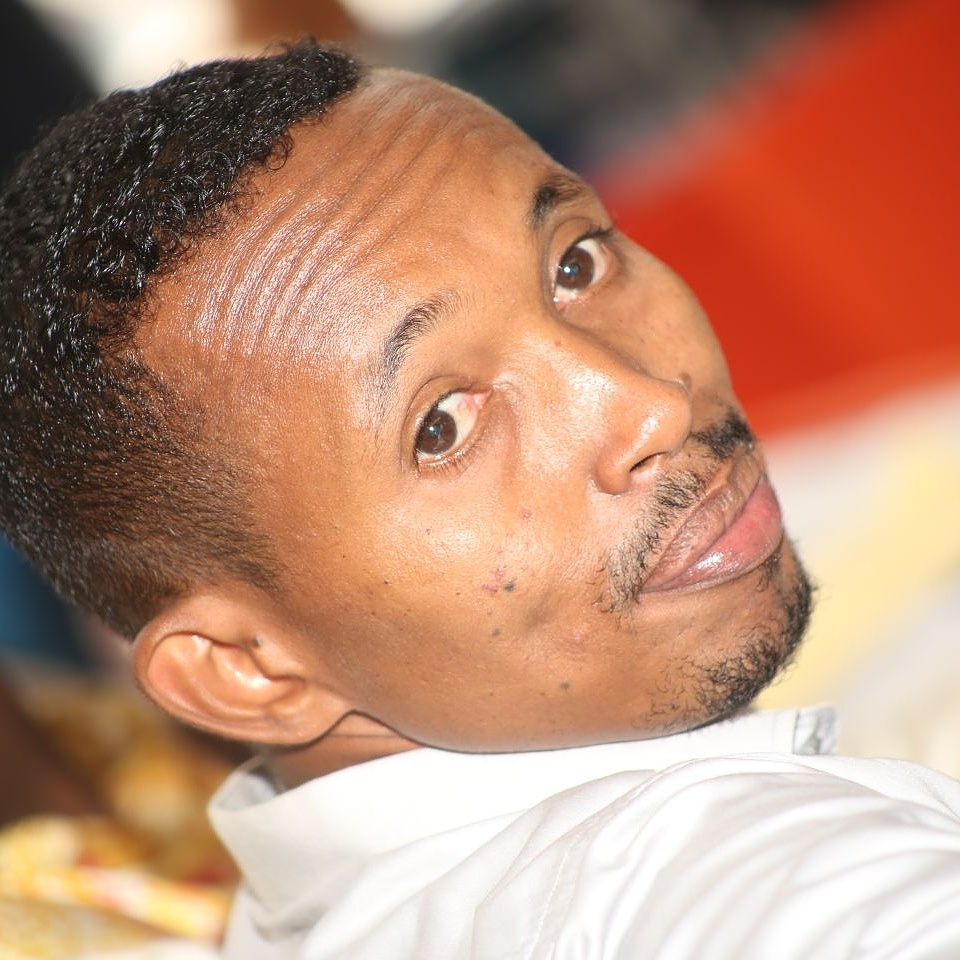 The fearless and defiant KTN Investigation Senior Editor and the Pioneer of Jicho Pevu investigations series popularly known as Moha on Thursday escaped a death trap laid on him.

According toinformation gathered by Kenya Insights, the journalist had been trailed by unmarked car from CBD where he was at the I&M building all the way to Bunyala Road, Nyayo Stadium driving to the Standard Groups Hq along Mombasa road.

While the traffic stalled aroundNyayo Stadium, an assailant riding on a bike rode past Mohammed’s car pointing a gun at his window in what is a clear death scare before moving away. We’re told the masked rider warned Moha against sticking his nose too far.

This incident come only two days after the series ran a story how since the assassination of Jacob Juma reportedly by unknown assailants in motorbike,  six more people linked to his death have been killed by the police under unexplainable circumstances. The defiant journalist while speaking to Kenya Insights insists he will continue with his work undeterred by whichever forces. “I’ve seen worse, I only fear God,we live once and die once” said Moha.

His assassination scare also coming at a time when his piece in extrajudicial killings is receiving massive viewership in international media, Al Jazeera. Police in Kenya according to many independent reports has been accused of conducting unlawful killings.

Kenyan Athletes Taken To A Downgrade, Dirty Mosquito Infested Hotel To Stay In By The Incompetent NOCK