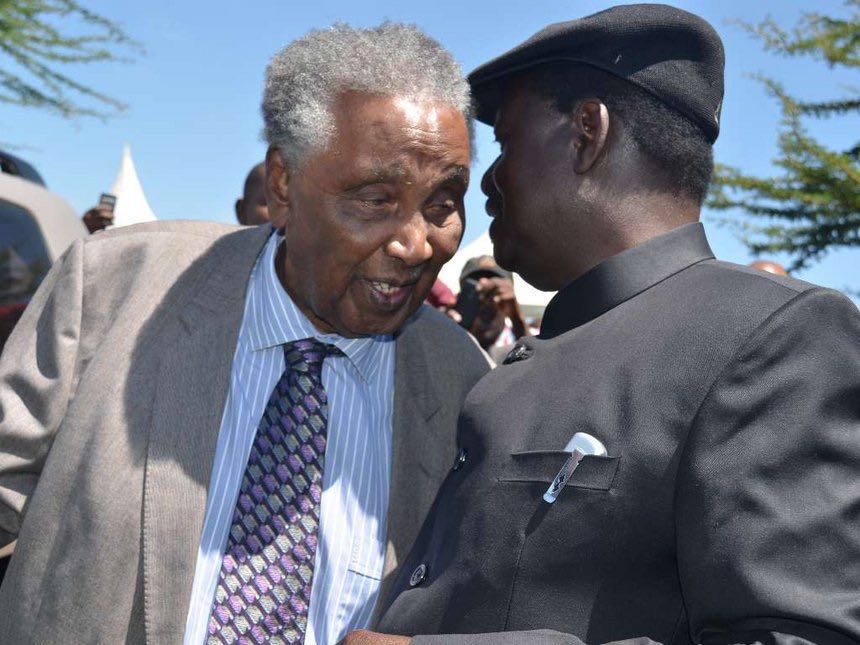 Reports say the Maa’s political maestro passed on peacefully in his sleep in what the family describe as natural cause.

As a former Narok North Member of Parliament, Ntimama was an influential Maasai leader who was widely respected—having been in government and politics for long.

He was last seen in public at State House, Nairobi two weeks ago when he led a group of Maasai leaders to join the Jubilee Party.

How body was taken to Lee Funeral Home Friday morning.

From Kenya Insights we express our condolences to friends and family of the late minister. RIP

Kenya Insights allows guest blogging, if you want to be published on Kenya’s most authoritative and accurate blog, have an expose, news TIPS, story angles, human interest stories, drop us an email on tips.kenyainsights@gmail.com or via Telegram
Related Content:  Nairobi Gubernatorial Race, No Space For Mediocres
Related Topics:NewsPoliticsRaila OdingaWiliam Olentimama
Up Next