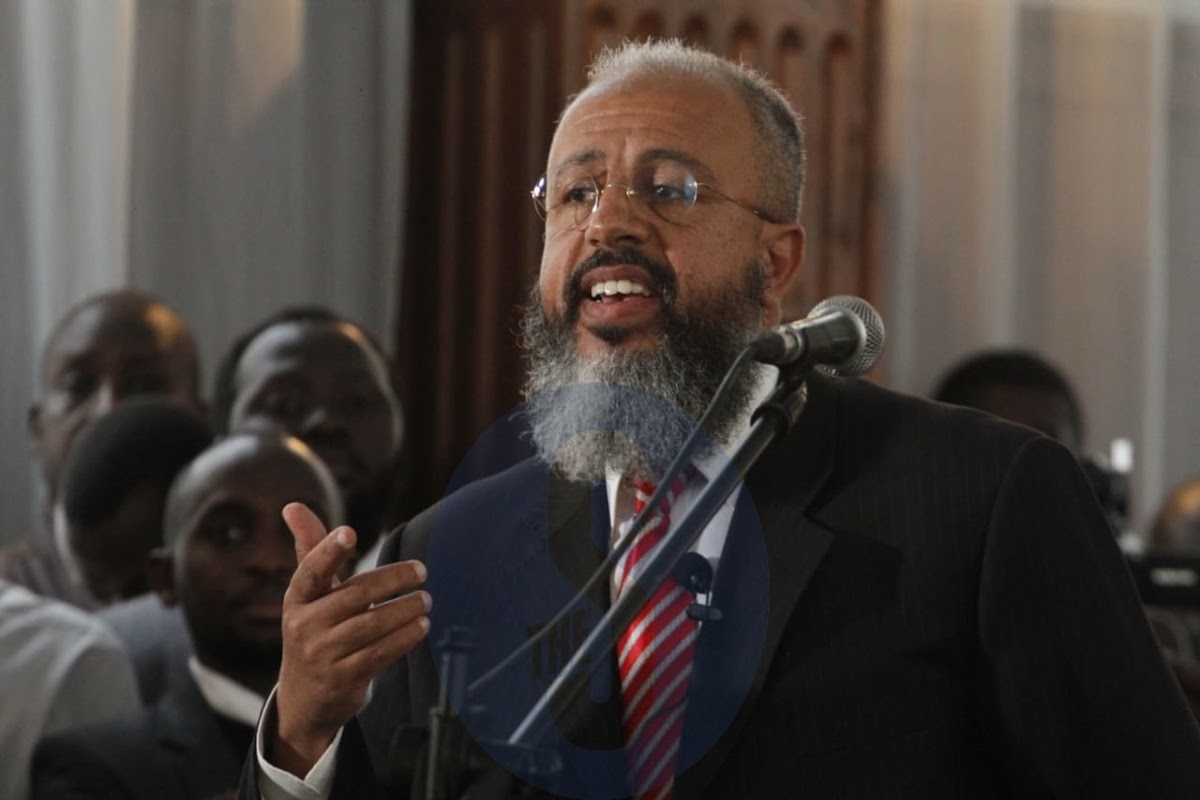 After ‘bagging’ the position of the next Chief Justice where Justice Koome was nominated last week, power brokers have now shifted their attention to ensure that Independent Electoral and Boundaries Commission is handed to a ‘puppet’ to ensure a 2022 general elections win for the system.

The strategists are scheming to have current IEBC chairman Wafula Chebukati pushed to resign after passing the BBI referendum and replaced by a member from a minority community in Kenya.

They are considering Taib Ali Taib, the former mayor of Mombasa who lost to Chebukati in 2016 though he has not made clear his intentions to go for Chebukati’s position but the recent swearing in of a six member selection panel chaired by Elizabeth Muli is part of plan to oust Chebukati.

The panel will advertise the positions for IEBC commissioners in the Kenya Gazette, receive applications within 14 days then shortlist successful candidates by May 24.

The electoral body only has three commissioners at the moment including Chebukati, Abdi Guliye and Boya Molu after three ocommissioners resigned citing frustrations from the chair and his inability to lead the commission. 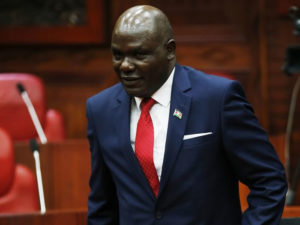 The selection panel will conduct interviews for formalities but they have already been instructed on who should fill the vacant slots. The new commissioners will then show the chairman the door. Chebukati has been surviving at the helm due to lack of enough quorum since the two remaining commissioners, Guliye and Molu are his allies.
Related Content:  Scandal Ridden Ketraco Boss Fernades Barasa Runs Away With Sh800M Power Saga Hanging On His Neck

Those streamlining IEBC might spare the acting chief executive officer Hussein Marjan and have him confirmed since he has also been doing a good bidding job for the regime and therefore considered a safe pair of hands to head the commission’s secretariat.

But the scheme to have IEBC led by a member of a minority community is informed by the fact that such communities don’t field serious presidential candidates and therefore they will have little tribal allegiance to popular candidates.

Already a pro-establishment individual is going to head the the top court of the land and manipulable commissioners will also be recruited by the recently formed selection panel.

The panel comprises of nominees from the Public Service Commission, representatives from the legal profession, the Christian and Muslim faith and one from the academia.

All were sworn in except one Dorothy Jemator whose name was forwarded to the panel by Law Society of Kenya which is engaged in a push and pull with the executive. Jemator was not sworn in after Justice Antony Mrima issued orders suspending her appointment to the panel until a ruling is made on a case challenging her position. She is considered anti-establishment.

Other than Taib Ali Taib, the Supreme Court Judge Isaac Lenaola is also seen as a proper candidate to succeed Chebukati but he is reluctant to go for the position after he rubbed the regime of the day the wrong way when sided with ex-CJ David Maraga, DCJ Philomena Mwilu, and Justice Smokin Wanjala to nullify President Uhuru Kenyatta’s win in 2017.

The office of the IEBC chairperson or a member only becomes vacant if the holder dies, resigns from office by notice in writing addressed to the President or is removed from office under any of the circumstances specified in Article 251 and Chapter Six of the constitution.

Related Content:  Chinese Billionaire Jack Ma Threatens To Withdraw Kenya’s Covid-19 Support Over Aid Corruption Link
Kenya Insights allows guest blogging, if you want to be published on Kenya’s most authoritative and accurate blog, have an expose, news TIPS, story angles, human interest stories, drop us an email on [email protected] or via Telegram
Related Topics:
Up Next