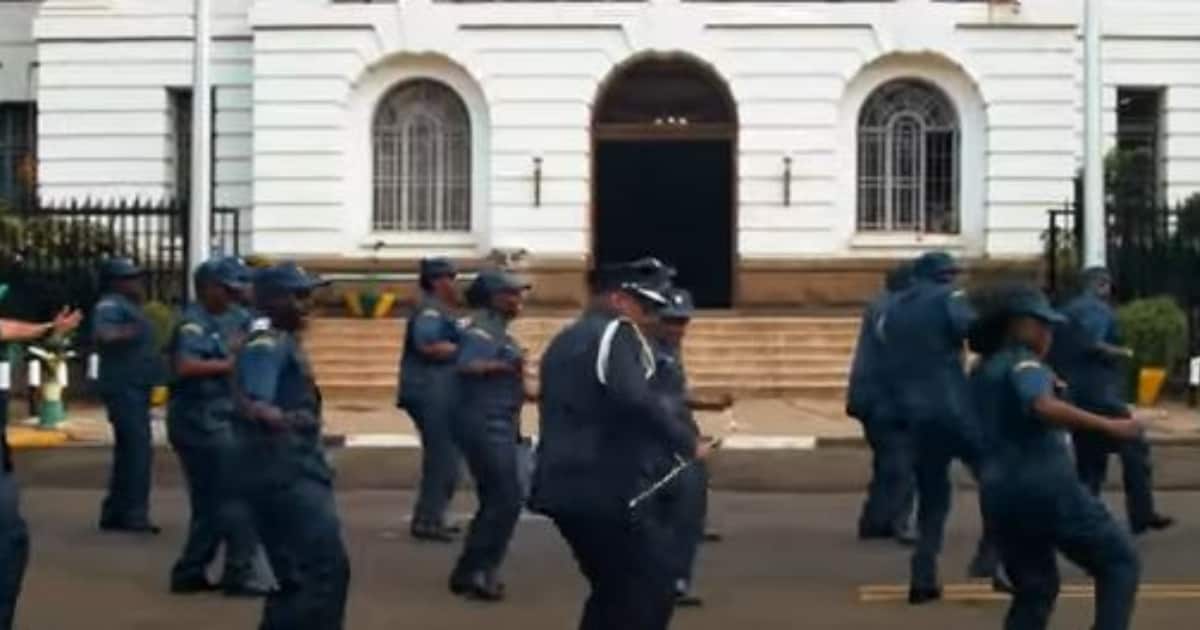 On virtually on every street in the Nairobi central business district (CBD) you will not fail to spot gangs of middle-aged men frantically waving to catch the attention of motorists searching for parking slots.

For a fee of Sh200 directly paid to them, one is assured of parking even though such payments should be channelled to the county government, which manages the parking bays.

Most of City Hall officials assigned to oversee the payment of parking fees routinely turn a blind eye on the dealings that run into millions of shillings every day.

Unknown to the public, the collections by the parking boys are later shared with the county government officials who prefer to hang around corner shops and other secluded points away from the prying public eye.

Some of the officials even drop their conspicuously branded overcoats and reflector jackets, hoping to remain unnoticed as they preside over the theft from their employer.

And now, an audit has revealed the depth of theft of billions of shillings in parking revenue in Nairobi — involving county officials and shadowy gangs that have taken over the city’s parking bays.

A report by the Nairobi County Assembly’s Budget and Appropriations Committee lays bare how “cartels” in the parking department continue to siphon money from the City Hall’s top revenue earner, second only to land rates.

“Whereas Nairobi County had the potential to collect higher revenue from parking fees, corruption, and a lack of innovativeness had led to dismissible collections.… petty cartels had taken over parking spaces and were in collusions with senior county officers diverting most of the realisable fees and that a significant number of parking spaces had been taken over by rogue matatu operators,” the reports reads in part.

Annual collection from parking fees has been on the decline at the county government from the Sh2.34 billion collected in the financial year 2016/17 being the highest ever realised with slightly half of annual targets being recorded.

The report revealed that the annual on-street parking revenue has been reducing every financial year although it has the potential of collecting more.

In the financial year 2015/16, City Hall realised Sh2.017 billion as parking revenue against a target of Sh5 billion.

This then increased slightly to Sh2.034 billion in 2016/17 financial year against a target of Sh64.32 billion before plummeting to Sh1.9 billion in the following financial year while in 2018/19 financial year, Sh1.95 billion was recorded from parking revenue stream even after the target was reduced to Sh2.7 billion.

Exposing the extent of the rot at the parking services department, the report revealed that Sh437,500 is lost every day from on-street parking alone. This translates to about Sh13 million in a month and Sh157 million annually.”…that the fair estimate for 6, 125 parking slots, attracting an average turnover of 1.5 vehicles a day, would be Sh1,837,500 per day; but the department would collect Sh1,400,000 showing a variance of Sh437,500 per day.

“Topping the list of blame, are inspectorate officers seconded to the department to enforce compliance by motorists who are accused of compromised enforcement.

For this purpose, the parking department has 396 parking attendants and 56 inspectorate officers. But instead of carrying out enforcement, the officers have turned into fierce “cartels” who have turned the money-spinning revenue stream into a fiefdom.

There are 12,000 parking slots declared by City Hall. Out of this; 3,250 have been allocated to MCAs, county staff and diplomats.

Loading zone — the parking reserved for government agencies and small and medium enterprises for loading and off-loading goods for one calendar year for a defined fee — have taken up 1,601 slots. Out of this, 1,135 are.

And it is in this last two categories that the county government is at the mercy of the cartels who run rugged the two revenue clusters.

However, there was a catch. Either the county officers were exaggerating figures or were stashing money collected.

The committee noted that the stated revenue collection figure was not as per tabled documents.

The department indicated that they had collected revenue of Sh1.88 billion as at March 30, 2019, whereas the third quarter Revenue Report by the office of Controller of Budget, tabled before the county assembly, showed the total revenue collected at Sh1.54 billion, indicating a discrepancy of about Sh400 million.

“From the submissions by the sector, the committee was taken aback that there was no clarity on the number of parking slots and vehicles that operated within the precincts of Nairobi County,” read the report.

“This presented a loophole as the department could not identify how much revenue was collected during that period.

“To show how entrenched the scheme is, a report by Nairobi Assembly Public Accounts Committee last year revealed that in the financial year ending June 30, 2017, a total of 1,305,440 vehicles parked in the 6,125 slots during the financial year but only 402,401 or 31 per cent, paid for parking.

During the year, 25,700 vehicles were clamped for non-payment, as per JamboPay system records, yet unaccounted for clamps (vehicles unclamped without valid reasons) totalled to 15,388 or 60 per cent of the total clamped vehicles, denying the county at least Sh30.8 million in revenue.

Related Content:  John Muhoho The Son To Uhuru’s Uncle George Muhoho Was Involved In The Murder Of Monica Kimani As New Details Emerge In Jowie And Maribe Case

As a result, City Hall collected only Sh1.97 billion against a target of Sh3.54 billion from on-street parking.

In a 2018 report by the watchdog committee was even worse. The 2015/16 financial year report revealed that out of the 2.12 million vehicles that used the county’s parking slots that year, only 1.3 million paid parking fees.

This means that 795,600 vehicles or 38 per cent of the motorists did not pay, robbing the county of more than Sh1.23 billion in revenue losses annually.

The report further says of the 27,358 vehicles clamped for non-payment of parking fees in the year, 10,672 or 39 per cent were released without payment or requisite approval.

The trend, according to the report, was blamed on fraud and collusion among motorists, parking attendants and senior county treasury officials.

According to the JamboPay Sacco Manager, 401 saccos with 27,000 matatus had registered to pay seasonal tickets in Nairobi.

But the report revealed that slightly half, at 14,000, of the matatus are compliant with 13,000 non-compliant.

Last year, parking services director Tom Tinega came under fire from the Budget Committee for ordering all the 397 matatu saccos in Nairobi to stop paying seasonal parking ticket fees through JamboPay and instead resort to banking the money directly to county bank accounts.

SYSTEM YA MAJAMBAZI: KMTC Board of Directors Under Graft Probe By Inspectorate of State Corporations.