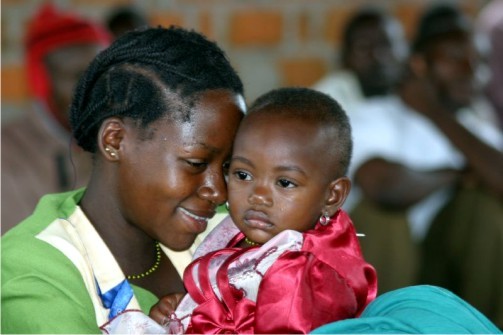 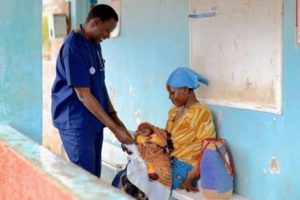 Perhaps before i ignite this ride, let’s first agree on what ‘Health’ means: This is a state of complete Physical, Mental and Social wellbeing of an individual in simple terms and precise. For temperately sometime, researchers and researches, some confusing because they’re contradicting the reality of Good health or Ill health and i believe you might have read some or rather several of them or even listened to them, opinions concerning healthcare matters hence i don’t have to ‘plagiarise’ by repeating the basics of what they entail.

After humble time of observation and doing some statistics, i came to solidify the verisimilitude that genuinely in developing countries, Middle class families struggling with Unaffordable healthcare live to hocus-pocus that ‘Eat Healthy, Live Healthy’ is the solution to a healthy body- Corpore sano.

The middle class that’s the Economy class can afford meals compared unlike low class that even affording a meal is nightmare and just survive to fight another day. These findings have made me authenticate that Unaffordable healthcare is a dangerous Psychological Health Hazard that worsens our unhealthy state. As a matter of fact, everyone is prone to ill health and when we’re in this situation especially in third world countries who’ve poor, below standard and unaffordable healthcare, patients tend to suffer more from Psychological torture, distress of how they’re gonna clear the hospital bills and other human expenses. Like in Kenya, government policised that every adult Citizen ought to have medical insurance cover but sincerely they only cater for 10% expense in special cases like Cancer treatment and research shows Psychological torture or Depression which erupts due to affinity for funds (which are inadequate) for treatment triggers and stimulates some hormones in excess portion worsening further the pathogenic cells in the patient who is suffering. 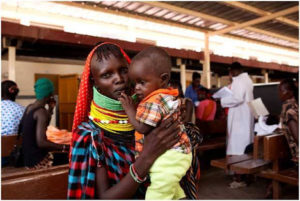 This Unaffordable healthcare being a clinical depressant can cause furthermore new diseases to a patient, talking of; stroke, heart diseases, kidney diseases, multiple myeloma and which further results to blood problems ‘hematological problems’, ‘Acquired hemolytic anaemias’.

I’m proud of the current initiative of Universal Healthcare which have made governments, NGOs struggling to shine to connect the dots with the Affordable International Standards of Healthcare but at the same time also afraid that Healthcare sector cartels who majority are the hungry political class won’t allow this smooth transition for reasons they personalise as ‘meant to sideline their (fraudulent) business income’. Nearly two out of every five Kenyans have no access to medical insurance, thus a large part of the population is excluded from quality health care services and which reflects to Africa as a whole and that achieving Universal Health Care standard is a formidable challenge because Africa as a continent requires about 50% more doctors to achieve Universal Health Care standard, compared to the West which needs only about 3% more. 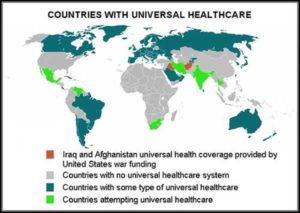 Kenya Insights allows guest blogging, if you want to be published on Kenya’s most authoritative and accurate blog, have an expose, news TIPS, story angles, human interest stories, drop us an email on [email protected] or via Telegram
Related Content:  Are Fire Incidences In Kenyan Schools Orchestrated By Some Unseen Forces?
Related Topics:United NationsUniversal Healthcare
Up Next

Sorry Mr President But Forgiveness Without Reparation Is Futile

Revealed: Teachers Exodus From North Eastern Has Nothing To Do With Insecurity And Discrimination