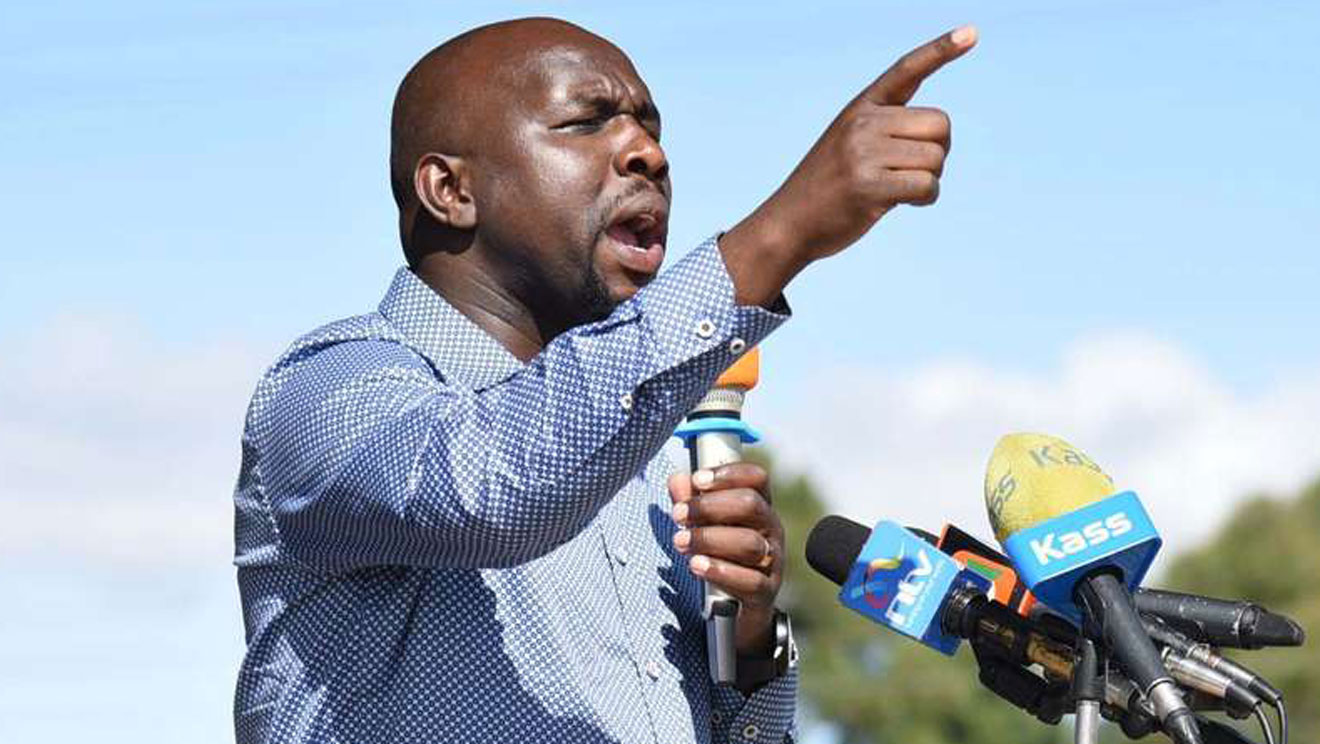 Elgeyo Marakwet Governor Alex Tolgos is one of the few politicians in Rift Valley who are not seeing eye to eye with the Deputy President William Ruto who is controlling the vote rich region.

Toglos fell out with Ruto after he was bought by the Baringo Senator Gideon Moi who is struggling take the control of the region from the DP who has stamped authority and set his eyes on the presidency in 2022 to win or win.

But Elgeyo-Marakwet Senator Kipchumba Murkomen who wants to succeed governor Toglos in 2022 is feeding on DP and the latter’s bad blood to drive his  gubernatorial ambitions.

Murkomen made that his strategy after Tolgos ditched Ruto in 2019 to be insulated by Moi when Ethics and Anti Corruption detectives were on his neck for looting more than Sh200 million through a shady fuel supply deal. 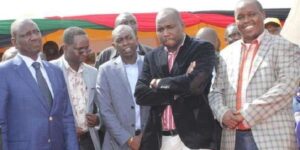 Governor Toglos has however keen to have his Deputy Wesley Rotich take over from him. The DG is his only trusted partner in crime who can cover up his mess.  He even accompanied the governor to EACC offices on November 14, 2019 when he was summoned for interrogation.

Murkomen is hell bent to stop DG Rotich from ascending to governorship arguing that it will be a continuation of the rampant looting that has been witnessed under Toglos.

The outspoken Senator recently rode Ruto’s popularity in the region to humuliate Governor Tolgos who is Building Bridges Initiative North Rift coordinator when he (Murkomen) instructed MCAs to shoot down the constitutional amendment Bill 2020.

Related Content:  A Thief Steals Two Loaded Guns From The Police Station He Was Being Held At

Murkomen was even plotting to rally the MCAs to impeach the corrupt governor but he feared that ODM and Wiper senators would be rented by Moi to save Tolgos or it can be in the same fashion Kirinyaga governor Anne Waiguru was saved.

Tolgos is also blamed his woes on Senator Kipchumba Murkomen after the governor opposed the construction of Arror and Kimwarer dams before  compensating the locals.

Kenya Insights allows guest blogging, if you want to be published on Kenya’s most authoritative and accurate blog, have an expose, news TIPS, story angles, human interest stories, drop us an email on [email protected] or via Telegram
Related Topics:Alex TolgosElgeyo MarakwetKipchumba Murkomen
Up Next

NIS Chief Warned Uhuru To Distance Himself From Raila