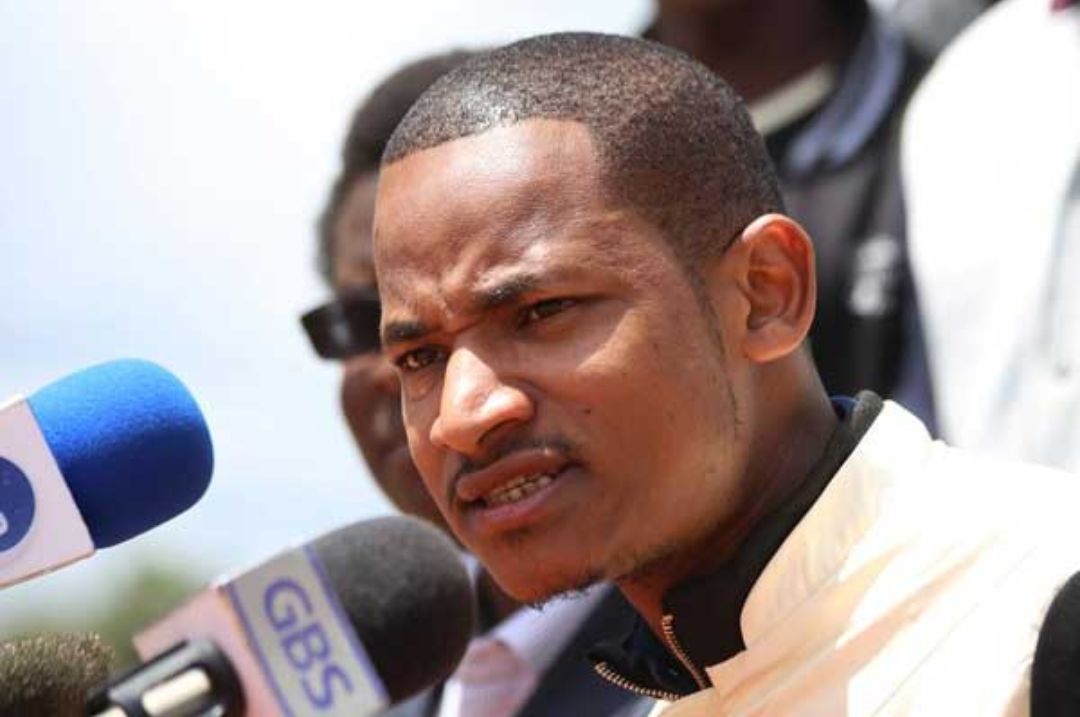 Babu tweeted yesterday on his official twitter account saying that Ruto should not only resign but also face arrest.

Ruto should resign and must be arrested

Babu Owino has been very vocal on matters of national interest also believes DP Ruto has a hand in the Dams scandal and wants him probed.

Babu was commenting on news that Treasury CS Rotich had been arrested alongside Kamau Thugge (Treasury Principal Secretary) and Jackson Kinyanjui the Treasury Director of resource mobilization among others.

On Ruto’s defense, his allies have linked the arrests as stage-managed by anti-Ruto agents in the government.

“My conclusion from what I have seen is that we are not fighting corruption. What is happening is that we are lying to Kenyans and trying to create a narrative that is meant to show that there is an ongoing war on corruption,” Murkomen said .

National Treasury CS Henry Rotich was arrested and was presented in Court today,Tuesday.

Rotich pleaded not guilty to corruption charges over the award of two dam tenders in an unprecedented move against a sitting cabinet minister.

According to DPP Hajji, Rotich borrowed 63Billion for the two dams which were budgeted to cost 46billion.

Related Content:  How Sameer Group Of Companies Was Defrauded Sh80M By Conmen Posing As President Uhuru In A Corrupt Deal

According to the charge sheet, the accused persons conspired to defraud the Government of Kenya between December 17, 2014 and September 27, 2018.

Rotich and others have also been charged with wilful failure to comply with applicable procedures and guidelines relating to procurement as well as engaging in a project without prior planning.

Other charges include abuse of office, committing an offence of financial misconduct, fraudulent acquisition of public property and wilful neglect to perform official duty.

Lawyers representing the Rotich and other suspects include Katwa Kigen, Kioko Kilukumi, Ginaro Kibe, Kipchumba Murkomen among others.

Kenya Insights allows guest blogging, if you want to be published on Kenya’s most authoritative and accurate blog, have an expose, news TIPS, story angles, human interest stories, drop us an email on [email protected] or via Telegram
Related Topics:Babu OwinoHenry RotichKipchumba MurkomenTreasuryWilliam Ruto
Up Next

Rotich: My Seniors Stopped Picking Up My Calls