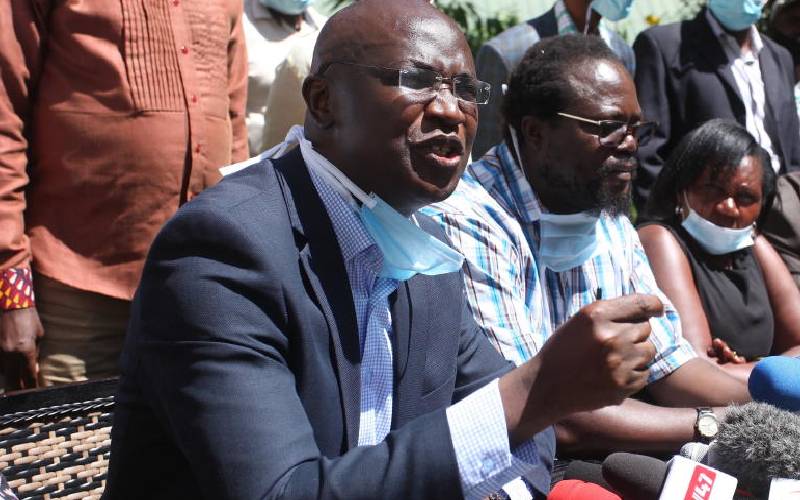 Bungoma Governor Wycliffe Wamangati is waging war against his former aide Stan Wepundi who swindled him some Sh50,000 that was meant to ‘excite the ground’ before his arrival at the burial of the late Kabuchai MP Lusweti Mukwe.

Wamangati is the hidden hand behind tribulations Mr Wepundi is currently facing on top of having him demotedr. He is accusing Wepundi and a bunch of other subordinates of squandering his token instead of bribing mourners to cheer and clap for him.

The governor walked into a hostile crowd that booed and forced him to cut his speech prematurely. He is accusing Wepundi of conspiring with one Anthony Wamalwa and Simiyu Mutaki (logistics department) of hatching the deal that got him humiliated at the funeral of Lusweti.

The besieged governor is facing strong opposition from Zack Baraza, a Nairobi based auctioneer who is criticizing his policies and exposing corrupt dealings in his administration. He is still keeping Wepundi around as a mere research assistant and a no longer a trusted employee.

The Bungoma boss even gave orders for Wepundi to be evicted from the government house in Milimani where county askaris forcefully threw out his family and belongings.

Wepundi was not at home during the violent eviction but he has vowed to expose the rot in Wamangati’s administration since the battle lines have now been drawn. 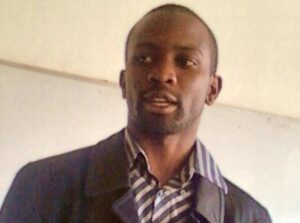 The former Governor Wamangati’s confidant had unsuccessfully vied for the Webuye East parliamentary seat but lost to Alfred Sambu but there are chances of him re-emerging in 2022 with Wamangati’s opponents.
Related Content:  Unbelievable: Raila Refunds Nomination Fees To All ODM Kibra Seat Aspirants

They went ahead and asked the Ethics and Anti-Corruption Commission (EACC) to move in with speed and launch investigations into how the funds have been spent.

“Over Sh300 million that have been brought here yet we do not have a single ICU bed, we don’t have sanitiser and masks across the county despite being a frontier region that is prone to infections? Wafula Wakoli posed.

Kenya Insights allows guest blogging, if you want to be published on Kenya’s most authoritative and accurate blog, have an expose, news TIPS, story angles, human interest stories, drop us an email on [email protected] or via Telegram
Related Topics:300 million covid-19 lootBungoma politicsStan WepundiWycliffe Wamangati
Up Next

How Murkomen is feeding on Ruto-Toglos beef