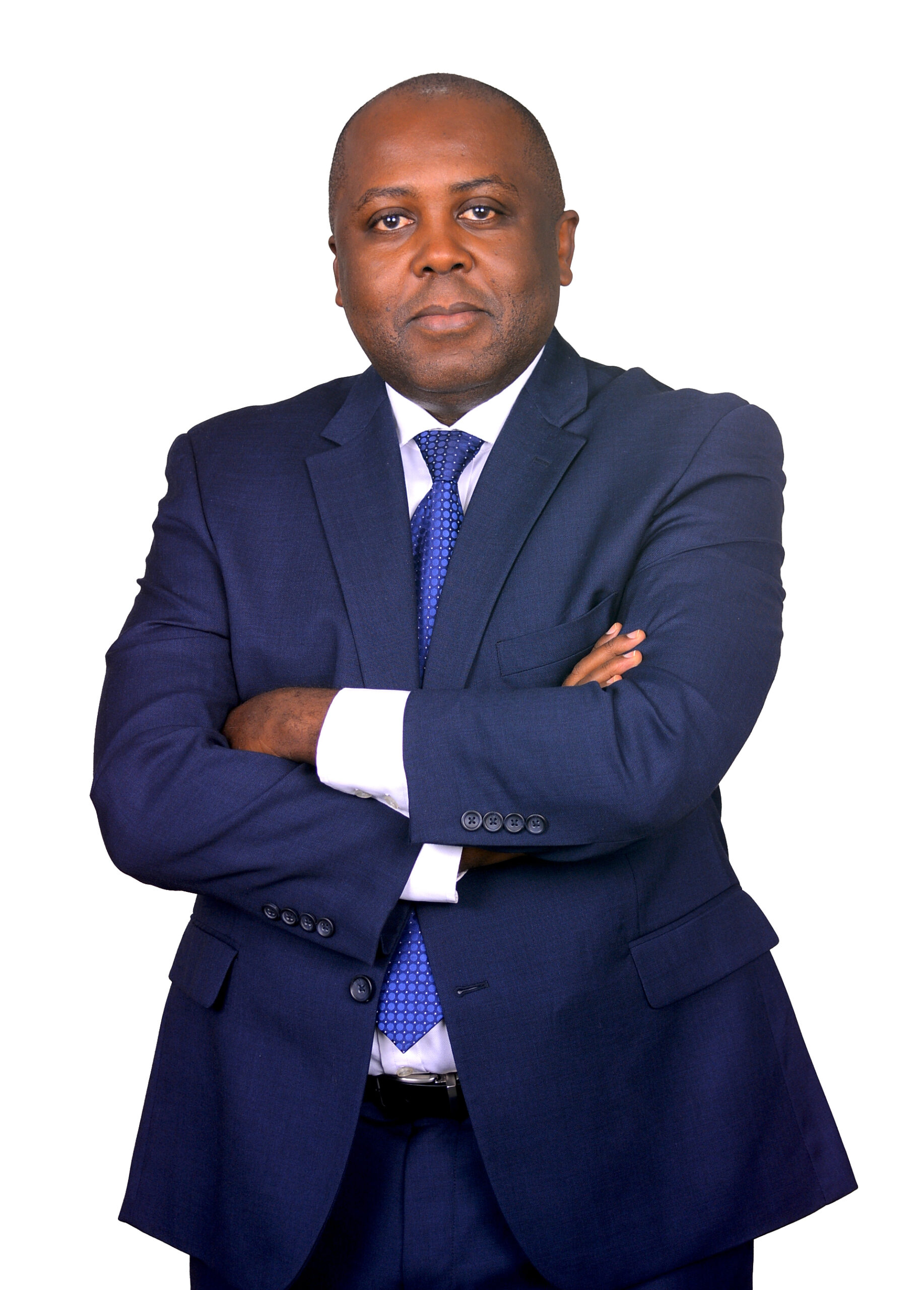 Mugo Kibati was director general for Vision 2030 secretariat from 2009 and 2013. This was the same time Lake Turkana Wind Power (LTWP) was incorporated as a Vision 2030 flagship project. Apparently, documents being reviewed by Parliamentary Public Investment Committee indicate that Mr Kibati is a chairman of the company’s board – LTWP and also Telco giant Telkom CEO.

A special audit report done by deputy auditor general Fredrick Odhiambo revealed that the lease agreement was given to the Lake Turkana Wind Power before the company was incorporated while Mr. Kibati was in charge. It buffles how the Energy ministry granted the private investor exclusive rights to survey the project area before the lease agreement.

The payments for the multi-billion-shillings project were made in four tranches from June to September, last year, but the firm’s directors before the PIC told the MPs they have waited for one year for bank account details to deposit the refund to the Kenya government of which there’s a suspicion of possible collision – accomplice between Energy ministry and Kenya Power officials who could be pocketing interest earned on the cash, if all the money is still available.

According to documents seen by Kenya Insights, the company that implemented the Wind Farm located in Loiyangalani was supposed to be paid 39.826 million Euros but it received 45 million Euros.

There is ongoing probe into the overpayment, massive conflict of interest on the part of government officials led by Mugo Kibati who were linked to the project that comprises 365 wind turbines each with a capacity of 850kW and a high voltage substation.

It is to be establish who authorised the excess payments and why the company has refused to refund the money to Kenya Power one year later. Reason as to why they have not wired the money despite getting details of the account to deposit the cash and why it took the Ministry of Energy and the management of KPLC one year to provide details of the account to deposit the refund raises alarm.

This article will be updated as more information continue to trickle inn.​

Kenya Insights allows guest blogging, if you want to be published on Kenya’s most authoritative and accurate blog, have an expose, news TIPS, story angles, human interest stories, drop us an email on tips.kenyainsights@gmail.com or via Telegram
Related Topics:Lake Turkana Wind PowerMugo Kibatitelkom
Up Next