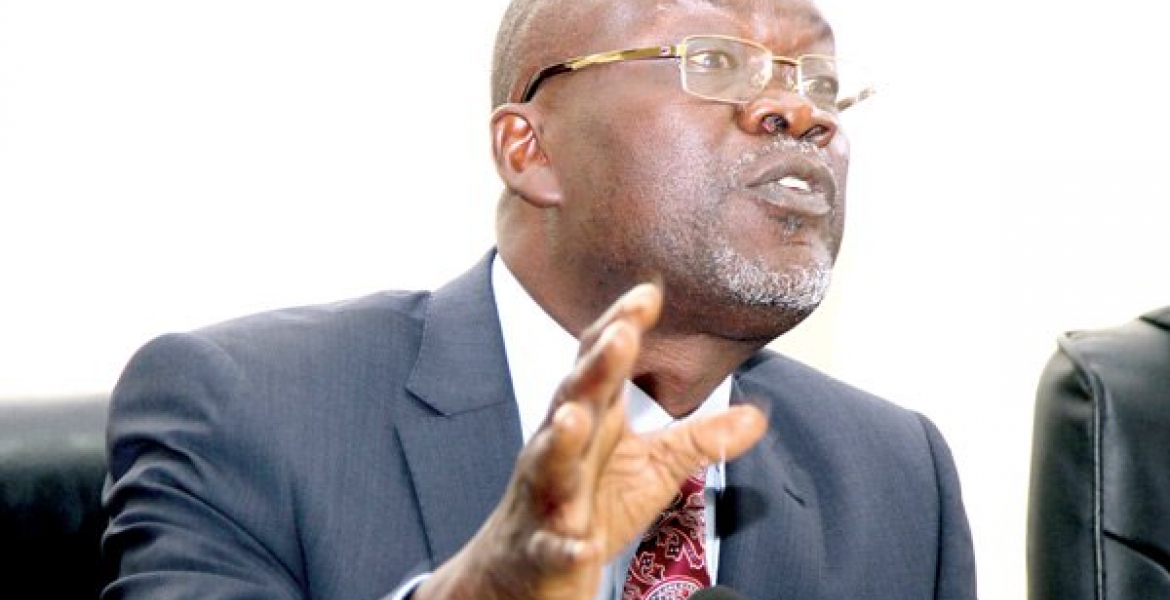 Alego Central MCA Leornard Oriaro has raised a red flag after learnt that most of the recently released Siaya county bursaries are benefiting ghost students.

He said the county government of Siaya will lose millions of shillings meant to benefit bright but needy students if Governor Cornel Rasanga’s is left to fraudulently distribute the funds.

Oriaro noted that hundreds of students who were legible to benefit from the bursary have been locked out through a scheme that is carefully crafted to block those who sat sat for KCSE and those who completed college last year.

Rasanga’s administration has rolled out the the unfair despite many needy students who sat for examinations in 2019 having their certificates detained in various institutions for nonpayment of fees.

The MCA faulted the argument that the money was meant for those in Form Four this year. He categorically stated that the beneficiaries were in Form Three last year when the list was compiled.

The MCA insisted that the just-released bursary is for the 2019/2020 financial year and therefore must cater for the beneficiaries who were in Form Four or in their final years in college last year.

He challenged the controversial Siaya Governor Cornel Rasanga to come out and clear the air over the impasse that has seen destitute children denied certificates by various institutions.

Oriaro added that the people of Siaya have not forgotten the 2018/2019 bursary wreck where the county lost Sh74 million that has not been accounted for to date. 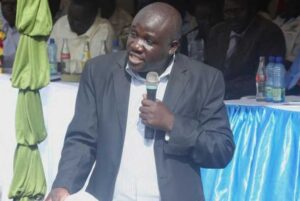 Governor Rasanga released a Sh30, 785, 000 bursary with claims that it would benefit Form Fours and students in tertiary education who currently back in schools.

The  revelation comes after Siaya Speaker George Okode on Wednesday announced that Ethics and Anti-Corruption Commission (EACC) officers will now be part of the interrogation team to grill county government officials appearing before the county assemblies to answer audit queries.

The speaker’s move is a shift from the past when county executive committee member and chief officers would appear before the county assembly public accounts committee members alone.

Okode whose move is to insulate Rasanga from investigations called on the County Executive and their chief officers to ensure due diligence in the execution of their work to avoid audit questions.

“A time like this when we are starring at transition, we do not want a future where people who have served this country with honour for the longest time to be called to answer audit questions,” he said.

Rasanga on his part  lamented that governors have been subjected to bear the bad image whenever improprieties and audit queries are raised in their counties.

Governor Rasanga is said to be considering to oust MP Samuel Atandi of Alego Usonga in 2022 with hopes of featuring in the next regime as a minister if BBI sails through.

Kenya Insights allows guest blogging, if you want to be published on Kenya’s most authoritative and accurate blog, have an expose, news, story angles, human interest stories, drop us an email on tips.kenyainsights@gmail.com or via Telegram
Related Topics:Cornel RasangaMCA Leornard OriaroSiaya Bursary theft
Up Next