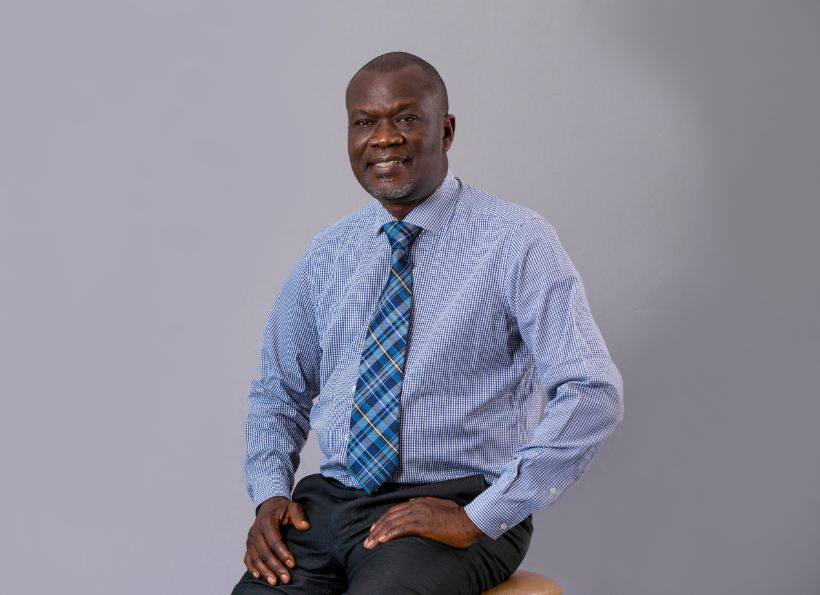 Siaya governor Cornel Rasanga’s county communications department has been mired with sex scandals that have since sparked off outrage from members of the public who demand quick action before they take the matter in their own hands.

Normally, County Communication teams entails proffesionals that are directly charged with ensuring that the Governor’s deeds, administration and leadership face remains on on a positive public side at all times.

However, things are totally different in Siaya county’s Comm office, as one senior officer Salim Odeny has been alleged of having raucous appetite for married women. 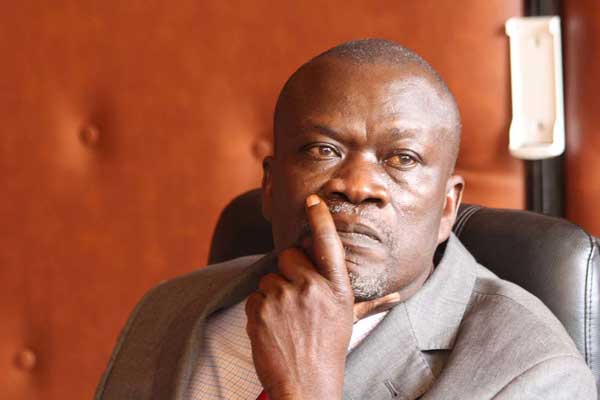 Curious members of the public have been making impromptu visits to the governor’s office in search of Salim Odeny, the hypersexual dude who eloped with a mans wife since the time the husband of the snatched woman went public.

Background checks indicate that Siaya Comm Office is led by Jerry Sando and Eric Juma. Locals speacking to media on anonymity stated that both Juma and Sando are staunch Christian yet shelving the sodom and gomora odeals at the County office.

While campaigning in 2017, Cornel Rasanga said that there will be no employment opportunities in the county for outsiders. A promise that he seems to had fulfiled as his  Siaya communications docket is filled with, apparently, local individuals who are not officially recognized as county employees.

According Siaya county records, Salim Odeny and  Makamu wa Makamu are in governor Rasanga’s communications team but they only get paid based on private assignments from the Governors cut.

Makamu, is described by the locals as governor’s attack dog. He, together with Odeny are always ready to fire up the crowd and through their prowess neutralise any environment considered hostile against their employer, Siaya governor.

Whereas Makamu has fastened to his job, Salim Odeny has turned into a notable wife snatcher and angry locals are now planning to publicly ‘teach him a leason’ in front of the governor.

Odeny, who is a married with three children had capitalized on his closeness to governor Rasanga and snatched the wife of a middle-aged man only identified with street name as Ruler.

Ruler and angry residents of Siaya stormed Rasanga’s office to take action after it emmerged that Odeny had allegedly kept his wife in unrevealed location for three days.

The same accused Odeny according to Weekly Citizen, lost his last job with an international NGO due to his unpaired appetite for married woman and staff.

Salim Odeny is also an alcoholic who can’t stand nor meet any high integrity standards set by any international or local organization. All these, perhaps, indicate why he’s employed by Cornel Rasanga!

So how did he get the Siaya communication gig? According to documents filed at Siaya Comm offices, Salim Odeny, in his CV, is discribed as an activist, public critic, governance and development consultant who was retained from Governor Rasanga’s campaign 2017 team due to his luo-oratory skill.

Kenya Insights allows guest blogging, if you want to be published on Kenya’s most authoritative and accurate blog, have an expose, news TIPS, story angles, human interest stories, drop us an email on tips.kenyainsights@gmail.com or via Telegram
Related Content:  Inside Orengo, Oburu plot to command Siaya politics
Related Topics:Communication teamCornel RasangaSalim OdenySiaya county
Up Next