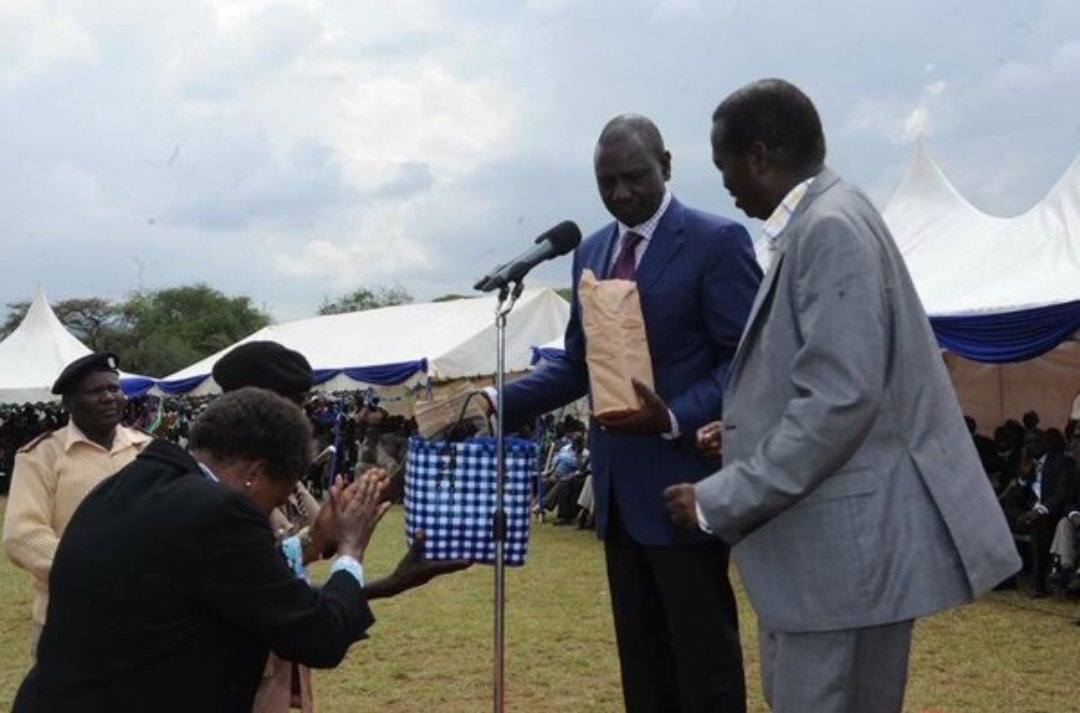 In diverse societies, people tend to appreciate different practices, which are pleasurable to those who assume positions in various public offices and that is irrespective of the activities having a retrogressive impact towards the society in general. Also, owing to the political affiliation with a concentration of unreasonable emotional aggrandizement, not to mention the strong abilities of the people to disregard social and economic development then it has become easier to cement poverty everywhere irrespective of one’s political affiliation.

There is the need to save Kenyans from themselves and their leaders who have no principles and live like climbing plants. It is so, because of the unique characteristics of Kenyans, which include their abilities to blatantly disregard facts, laud those who unashamedly offend the law, bow down to those who utilize their ethnicity to substantiate the ‘national objectives,’ just to mention a few.

It is noteworthy that there are many models of assistance that the citizens can pick from; for instance, the old known channels such as the executive and the legislature. However, they too need someone to save them from themselves, as they are the drive to the hardships that Kenyans are capsulated in; however, before casting stones, it is prudent to determine if it is right to officiate such an act.

The early debates developing from the critical observations of great philosophers such as Thomas Hobbes and Jean-Jacques Rousseau, whereby the former alludes that humans are born wicked and need to be shaped by the society while the latter asserts that people are born innocent and corrupted by the society, can be useful to understanding Kenyans.

Also, it is of the essence to appreciate before a child is born, there are high possibilities of the foetus to be affected by external factors such as music, the mother’s stress, etc.; therefore, that shakes the observations made by the philosophers.
Out of the three factors mentioned above, it is clear that what appears as influential is the impact of the society on the foetus or the born child. In Kenya, apart from other influential factors such as religion, it is evident that ethnicity takes precedent.

Ethnicity is the beauty and ugliness of Kenyans. Also, the Constitution of Kenya approaches it in a bipolar mode; thus, it appreciates the different ethnic cohorts but warns against discrimination on the line of ethnicity. Therefore, it is undisputable that ethnicity is a vital element in nation-building or destroying. For instance, Dr. David Ndii wrote about “Kenya is a cruel marriage, it’s time we talk divorce” the article is an excellent piece that reflected the words of the philosophers mentioned above, inclusive of John Locke. The doctrine of Social Contract, which in Kenya is best provided for under Article 1 of the Constitution of Kenya.

In as much as the approach developed by Dr. David Ndii is viable, it is not necessarily advisable to run for it as it can be the last option just like the nuclear codes that the President of United States of America has everywhere the president visits. For instance, if nuclear families tend to differentiate, then it is impossible to assert that a particular ethnic group will lead itself without having problems of underdevelopment and discriminations based on family trees or clans.

It is time for the people of Kenya to be rewired by the few sober minds that tend to be disregarded by the corrupt minds in the society. It is time to appreciate the value of the money in the hands of the peasant more than that in the hands of the “leaders.” For instance, if a troubled leader offers a peasant Kshs. 200 to beat up another peasant and on the other hand, the peasant who is the target offers Kshs. 200 to the person who intends to attack him or her so as not to be beaten, there are high possibilities that the peasant swayed by the leader will still beat up the other peasant. But who has the real value of the money?

If the citizens of Kenya will value their differences and realise their immediate needs as individuals and citizens as a whole, and that unlike pre-colonial period where people thrived on ambushing each other and having unquestionable beliefs to the then clan or community leaders, then there is hope for tomorrow.

As of now, the people of Kenya live like tribal soldiers who are on the battlefield, not to mention the Game Code of Conduct does not guide them, therefore, they are equal to robots that have malfunctioned after pressing non-tolerance button towards other ethnic groups and those that dissent to their ethnic “political goals”.

Related Content:  Why Turkana Governor Nanok Was Right In Confronting Uhuru In Public Leading To President's Meltdown
Kenya Insights allows guest blogging, if you want to be published on Kenya’s most authoritative and accurate blog, have an expose, news TIPS, story angles, human interest stories, drop us an email on tips.kenyainsights@gmail.com or via Telegram
Related Topics:Ombo MalumbeOpinionPolitics
Up Next