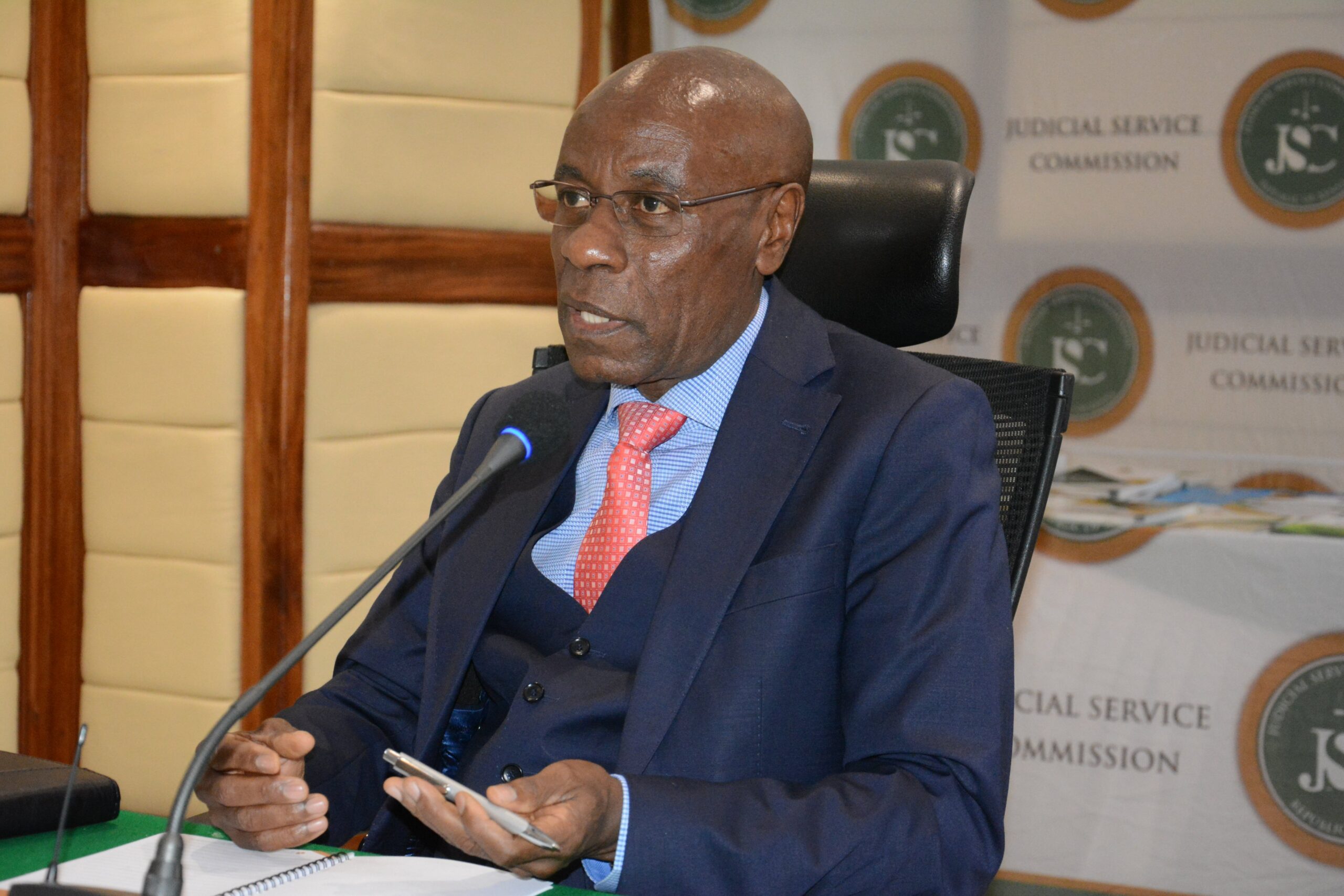 The High Court has opened doors to persons jailed under Sexual Offences Act to head back to court for mitigation and sentencing after ruling that prescribing minimum sentences is illegal.

In a landmark decision, Justice John Mativo, who has since been promoted to the Court of Appeal said the Act is illegal to the extent that it denies a judge the discretion decide appropriate sentence.

“Having considered the issues raised in this petition,…to the extent that the Sexual Offences Act prescribe minimum mandatory sentences, with no discretion to the trial court to determine the appropriate sentence to impose, such sentences fall foul of Article 28 of the Constitution,” Justice Mativo said.   Judge Mativo said that sentencing of the offenders remains a discretionary power, exercisable by the court and involves the deliberation of the appropriate sentence.

He said anyone convicted and sentenced under the Act is at liberty to move back to court for mitigation and sentencing.

The judge declared the mandatory minimum sentences are discriminatory in nature because they give differential treatment to a convict under the provisions distinct from the kind of treatment accorded to convicts under the offences which do not impose mandatory sentences.

The judge said imposing sentences without taking into account an accused persons individual circumstances and mitigation, such sentences offend the right to fair trial guaranteed under Article 50 of the Constitution.

He said this is because mitigation and sentencing are part and parcel of a fair trial process.

The court further declared that court should as far as possible, have an unfettered discretion in relation to sentencing.

According to the judge, sentencing discretion permits balanced and fair sentencing, which is a hallmark of enlightened criminal justice and the absence of this crucial discretion is potentially prejudicial to an accused person.

“A declaration is hereby issued that the infliction of punishment is pre-eminently a matter for the discretion of the trial, and to the extent that the provisions of sections 8(2), (3), (4), 11(1), 20(1) and 3(3) of sexual Offences Act take away the courts discretion, ignoring the fact that the individualization of punishment requires proper consideration of the individual circumstances of each accused person, then the said provisions deprive an accused person the benefit of Judicial distention which is prejudicial to the accused, ” declared Judge Mativo.

The judge observed that a mandatory sentence is not per se unconstitutional and the legislative in the exercise of its legislative powers is perfectly entitled to indicate the type of the sentence which would fit the offence it creates.

Several convicts among them Kazungu Jojwa moved to court arguing that mandatory sentence violate fair trial guaranteed under Article 50 of the Constitution.

He argued that petitioners are prejudiced by being deprived the right to mitigation and the right to a lesser severe sentence (unlike other offenders) which amounts to discrimination contrary to Article 27 of the Constitution.

“A mandatory nature of the sentences under the said provisions jettison the discretion of the trial court forcing it to impose sentences which are pre-determined by the legislature contrary to the doctrine of separation of powers under Article 160(1) of our constitution thus depriving Magistrates sentencing discretion (e) that the provisions ignore the offenders’ personal circumstances and that sentencing is a legal issue which forms part of the principles of a fair trial, “Jojwa told the court.

He also sought re-hearing their mitigation and sentencing depending on each petitioner’s circumstances.

Director of Public Prosecution Noordin Haji opposed the case saying Jojwa’s rights cannot overrides the victims’ rights and mandatory sentences reflect the will of the people.

He added that sentences deter similar offenders and discretion should be bridled. DPP Haji told the court that the constitution recognizes children as vulnerable and children’s rights are guaranteed under International convections.

Is KQ Jinxed? Another Passenger Dies Aboard Nairobi-New York Flight