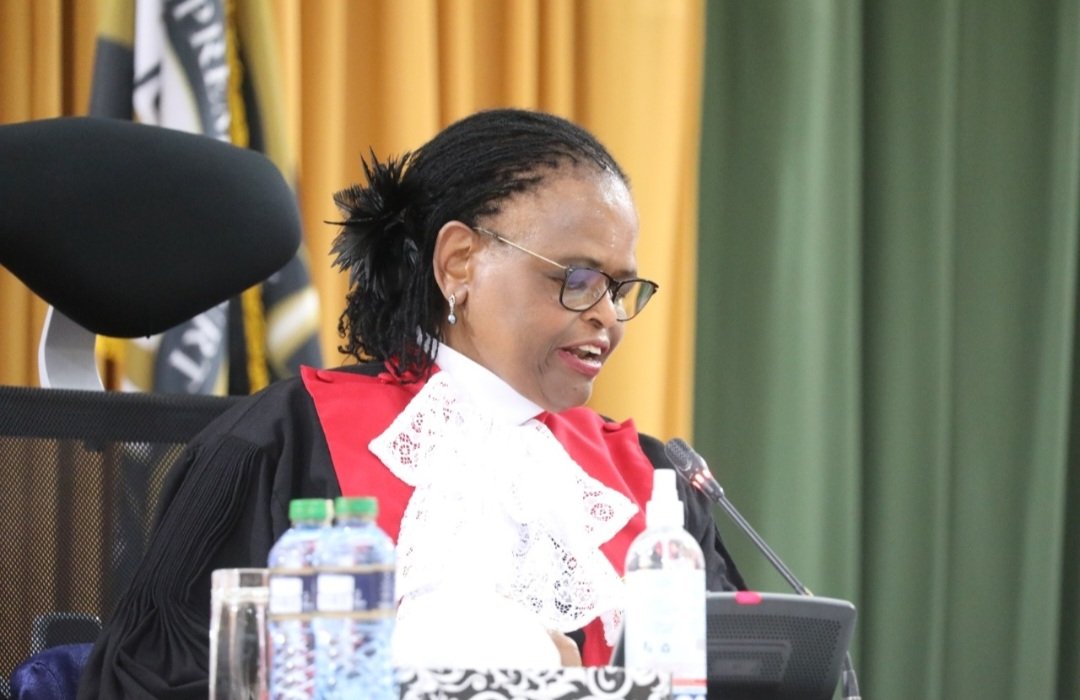 The Supreme Court has reprimanded lawyers who aided petitioners in swearing affidavits containing falsehoods and forgeries in consolidated Presidential petition.

“We must remind counsel that swearing to falsehoods is a crime. Some logs presented in court were from 2017 or were outright forgeries, we are satisfied there was no man in the middle,” she said.

Koome said affidavits must only deal with facts, adding that counsel run the risk of swearing to falsehoods if they aren’t careful.

Koome further dismissed a presentation by Raila Odinga’s lawyer Julie soweto on the Gacharaigu polling station form 34A alluding that Venezuelan Jose Carmago had access to the IEBC server during tallying.

“This amounted to hot air, we were taken on a wild goose chase, ” she said.

Koome said there was no significant differences between form 34a in the portal and the physical form and dismissed claims by Senior Counsel Phillip Murgor that a group in Karen was hijacking the results, downloading the forms and changing them saying it was double hearsay and couldn’t be proved.

She said the petitioners failed to provide sufficient evidence to prove their case and there was no proof that a stranger of IEBC officials accessed the server to manipulate the results.

“No credible evidence meeting standard of proof was adduced by the petitioners. Scrutiny report did not reveal any security breaches of the IEBC systems,” she said.

Koome said some of the affidavits had sensational information and were not credible, dismissing them in their totality.

According to the Court, the logs presented in Commissioner Justus Nyangawa affidavit were of no value, adding that original form 34As which were allegedly intercepted were exactly the same with those in the portal.