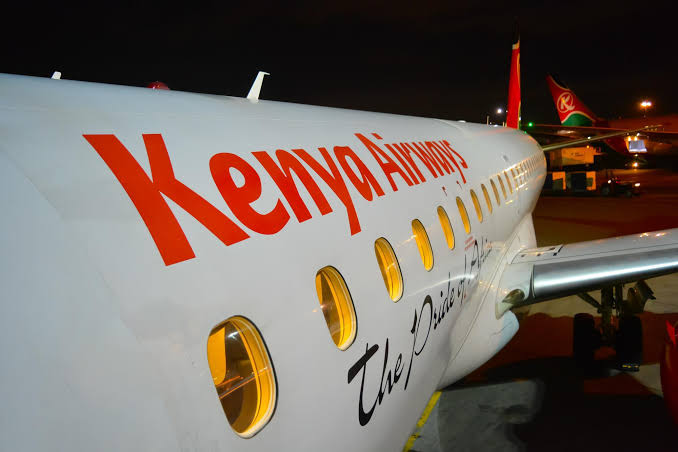 Kenya Airways has confirmed that a passenger aboard one of its flights to New York from Nairobi has passed away, the second such incident to be reported in a span of two weeks.

In a statement Friday, the carrier, popularly known as KQ, said that the unnamed passenger passed away on September 2, 2022, at around 6.30 am.

“Kenya Airways PLC (”KQ”) confirms that on Friday, 2nd September 2022, at around 06:30 AM, KQ002, on a scheduled flight from Nairobi to New York, a passenger was found to be unresponsive,” read the statement.

Further information revealed that attempts by the medical team to save the passenger’s life proved futile as he was pronounced unresponsive after passing out.

“Upon further medical examination, personnel confirmed that the passenger had passed away. The flight had departed Nairobi per schedule on Thursday, September 1 at 11.55 pm.”

In the first incident on August 22, the flight KQ003 was forced to make an emergency landing in Casablanca, where Moroccan medical personnel tried to help but found that the passenger, a Kenyan man, was already unresponsive.

“On arrival to Casablanca, medical personnel at the airport found the passenger unresponsive and was confirmed to have passed away,” read the statement in part.

“We convey our deepest condolences to the family and friends of the deceased,” KQ said.

“We sincerely apologise to our other guests for the inconvenience,” the carrier added.

Kenya Insights allows guest blogging, if you want to be published on Kenya’s most authoritative and accurate blog, have an expose, news TIPS, story angles, human interest stories, drop us an email on [email protected] or via Telegram
Related Content:  How Kenya Is Sending Help To China In Fighting Coronavirus
Related Topics:
Up Next