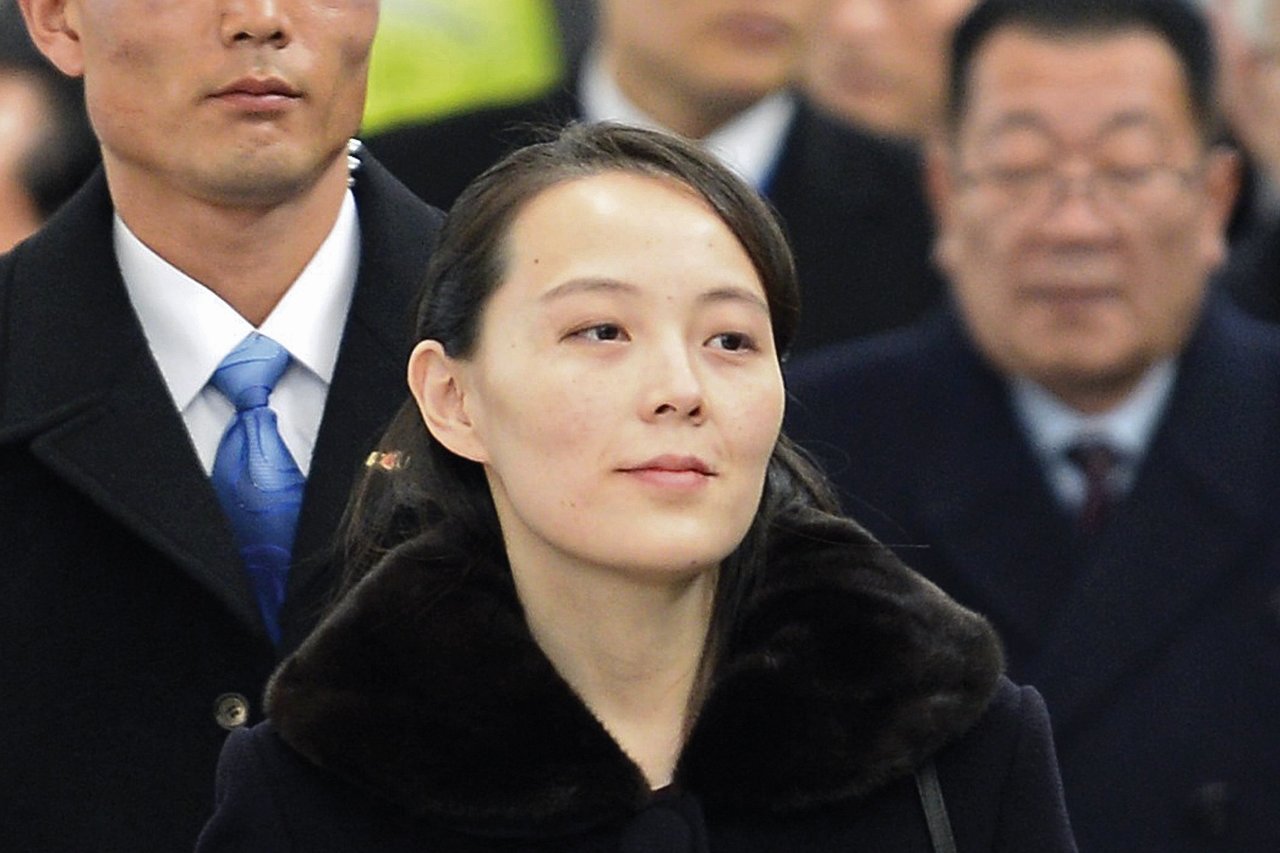 While the Kim family has ruled for seven decades by passing power between male heirs like other hereditary dynasties, the 36-year-old Kim has named no successor. His own children are still young and the ruling family’s surviving adults all face potential barriers to their rise.

Here are some possible successors:

Part royal representative, part personal assistant, Kim Yo Jong has emerged as one of her older brother’s closest aides. Earlier this month, she was reinstated as an alternate Politburo member of the ruling Workers Party of Korea. As such, she’s the only other member of the Kim family with anything approaching real power in the regime.

Although she became the first member of the ruling family to visit Seoul and accompaniedKim Jong Un in his summits with U.S. President Donald Trump and China’s Xi Jinping, she’s also performed mundane tasks, such as helping the leader extinguish a cigarette during a train stop in China. Whether North Korea’s patriarchal elite will support a relatively young woman as the country’s next “supreme leader” is unclear.

A male heir would provide the most conventional line of succession in a dynasty previously ruled by Kim’s father, Kim Jong Il, and founded by his grandfather, Kim Il Sung. South Korean intelligence said Kim married Ri Sol Ju, a former singer, in 2009 and is thought to have three children.

Problem is, the children have yet to be officially mentioned in state media and the oldest is believed to be a son born in 2010, according to South Korea’s DongA Ilbo newspaper. Dennis Rodman, the offbeat former basketball star who visited North Korea, said in 2013 that he also held a baby daughter named Ju Ae. That would likely require any of the children to rule under some form of regent until they come of age.

Kim Han Sol, born in 1995, may have become heir-apparent himself if his father, Kim Jong Nam, hadn’t fallen out with Kim Jong Il and gone into exile in the Chinese gambling hub of Macau. Kim Jong Nam was Kim Jong Un’s older half-brother and his most serious rival, frequenting casinos and occasionally criticizing his younger sibling’s regime. 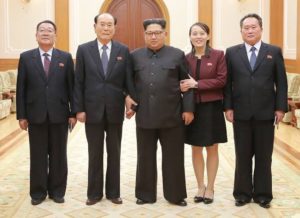 Any hopes that Kim Han Sol might have had of returning to Pyongyang were dashed in 2017, when his father was murdered at the Kuala Lumpur airport by two women who smeared VX nerve agent on his face. Chinese police later arrested several North Koreans dispatched to Beijing on suspicion of plotting to kill Kim Han Sol, South Korea’s JoongAng Ilbo newspaper reported at the time. His whereabouts remain unknown.

Kim Jong Chol, Kim Jong Un’s only surviving brother, would be another longshot, since he has shown more interest in guitars than politics. Thae Yong Ho, the former No. 2 at North Korea’s embassy in London who defected to South Korea, once said Kim’s elder brother “doesn’t own any official title” adding he’s “just a really talented guitarist.”

Kim Jong Il saw his middle son as “girlish,” according to the person who goes by the pen name of Kenji Fujimoto and claims to have been the personal sushi chef for the former North Korean leader. In 2011, South Korean broadcaster KBS captured Kim Jong Chol enjoying an Eric Clapton concert in Singapore. Little else is known about him except that he studied in Switzerland and is a fan of U.S. professional basketball like his brother.

Again: Ruth Matete Grilled For Hours by The DCI Over Husband’s Death