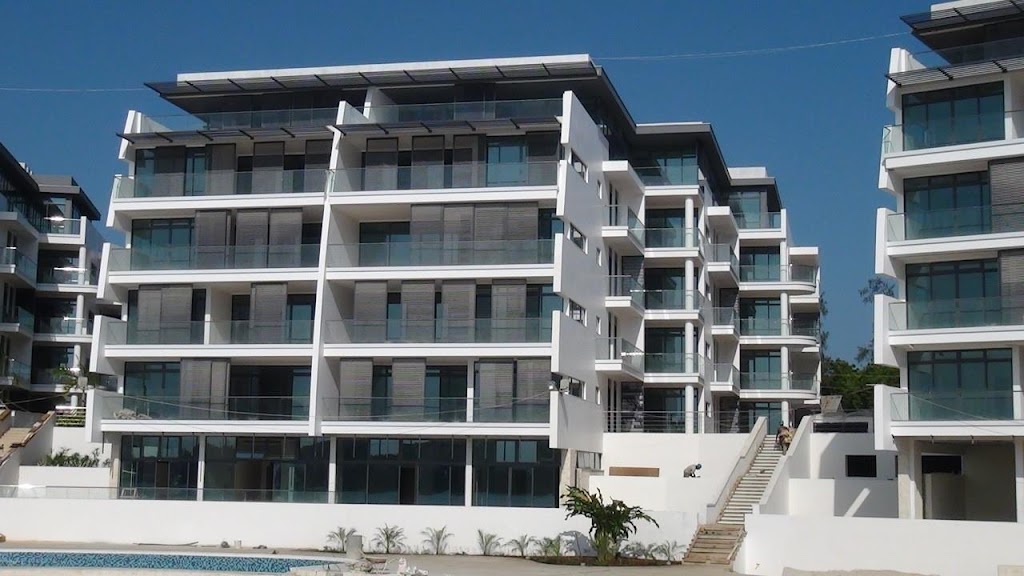 A group of 12 buyers of the luxury apartments had pursued a civil suit against the property developer for locking them out of their apartments on account of disputed service charge bills, they also say that electricity has been disconnected from some apartments as management refuses to account for money collected.

They already paid Sh600 million to acquire the houses.

The 12 disgruntled buyers among them Rockefeller Foundation Africa boss William Asiko, Jubilee financier Sam Kairu and tycoon Booker Mbugua. Others are Susan Muigai, Kariuki Minju, Joseph Wanjui, Solomon Bundi, James Kinuthia, Resilient Investments, Everywhere Investments and Silverline Investments, moved to court since English Point Marina has blocked buyers from renting out their apartments, contrary to the purchase agreement in which the management undertook to assist in sub-letting in exchange for 30 percent of revenue collected.

The developer had moved to court to stop the suit and stop the police from investigating the claims made by the buyers.

However, in February, Mombasa High Court judge John Mativo allowed the Directorate of Criminal Investigations (DCI) to go ahead with the investigations dealing Pearl Beach Hotels Limited a major blow as it now becomes a crime scene and combing their books will expose them to many more dirt being unearthed if any.

According to the matter in court, the investors are partly accusing the management of subjecting them to racial discrimination, they claim that an internal Memo was issued to staff instructing them implement strict regulations and to discriminate particularly the black African homebuyers and deny them access to their apartments.

Most homeowners are foreigners.

The management is also accused of deliberately disabling security keys for apartment owners in a bid to frustrate their tenants and guests into opting for the hotel instead.

The luxury property consist consists of 96 apartments, eight penthouses and a 26-room hotel.

The project is owned by brothers Al Noor and Amyn Kanji . Other owners are Kanji’s wife Leila, sister-in-law Nafisa and Nazir Jinnah. 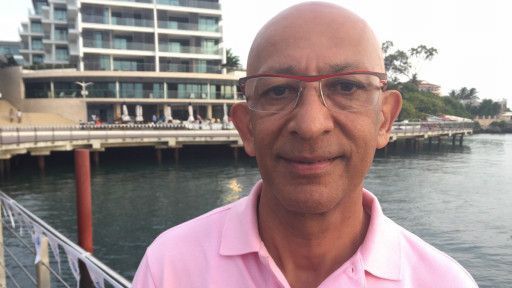 From the suit, some of harsh conditions out by management included the homeowners to seek permission from the office with an earlier notice before visiting their apartments.

Nazir Jinnah is being probed by DCI and LSK as it’s claimed he posed as a genuine lawyer yet not registered in High Court to practice.

The Office of the Attorney General, on behalf of the DCI, revealed that detectives have uncovered that English Point Marina may be laundering illicit funds and that the only resolution is to let the investigations run their course.

“Preliminary investigations have revealed possible offences relating to fraud and money laundering which can only be proved or disapproved by analysis of the documents requested. The investigation powers conferred on the police are designed to serve a salutary purpose and the application is further misconceived as Pearl Beach Hotels has not demonstrated, beyond wild conjecture, how the request for information is in excess of the DCI’s authority,” Peace Maithya, a detective probing English Point Marina, says in court papers.

English Point is worth Sh5 billion.