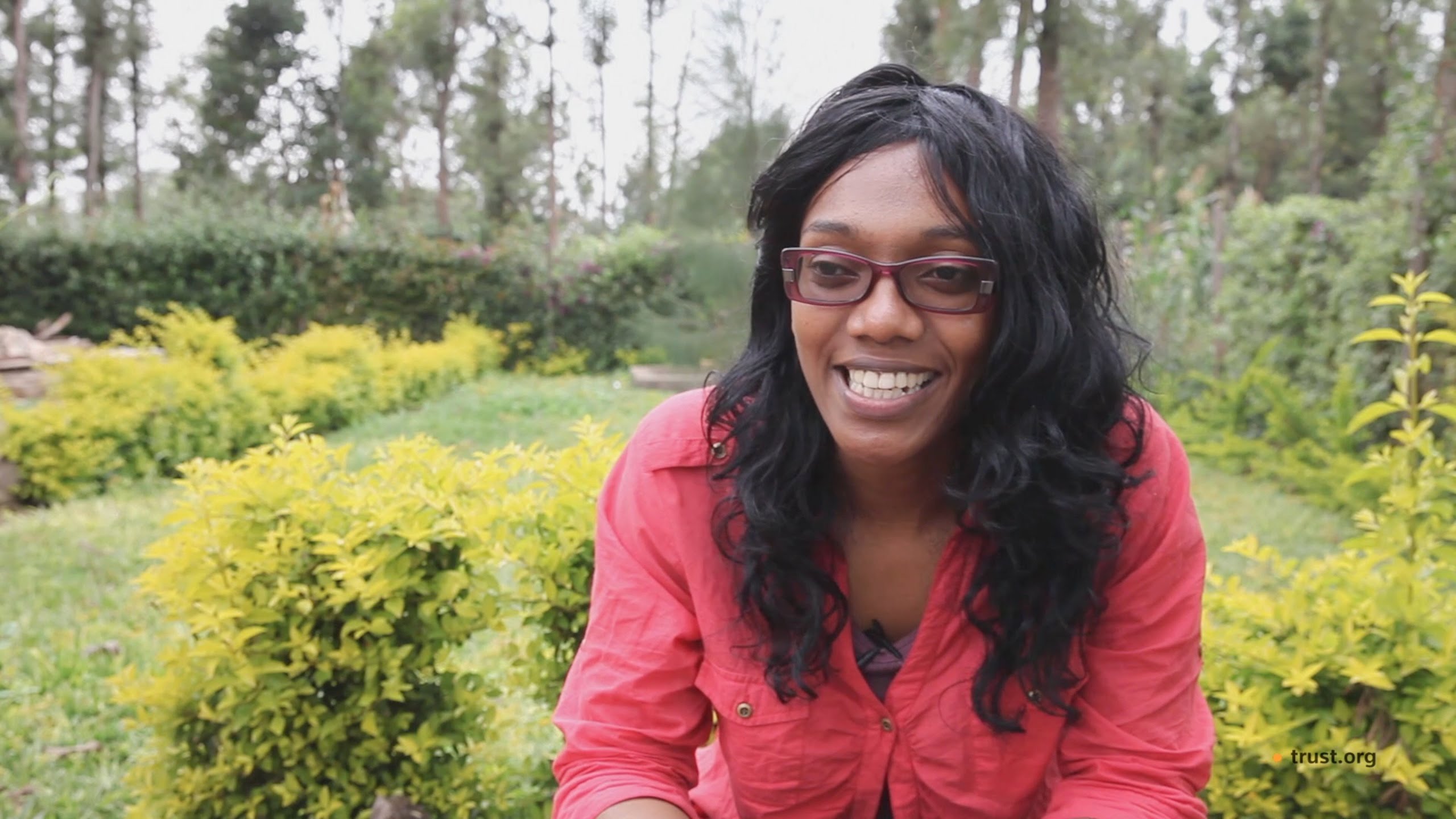 Through the accident of conception, we gain physical attributes that place us into two main categories; female or male. When the X chromosome pairs up with another, we get a girl, and when it finds a Y chromosome then we get boys. At 2 -3 years, we are usually able to recognize that there is a biological difference between the two categories.

By six years old, we fight off the ‘baby’ title by learning, from our family, school, society and media, what it is to be a ‘big girl’ or a ‘big boy.’ This is an art we continue to learn as we pass through the confusing, unstable adolescent stages. Eventually perfecting its performance in late teens and early adulthood.
But the process is not always this clearly defined. Sometimes infants are born with ambiguous attributes and therefore cannot be directly assigned sex. This is how intersexuality comes about. The ambiguity of anatomical features that define one as essentially male or female may be apparent right at birth.

It could also become evident during puberty when the body does not develop as expected, or even much later in life when a person is unable to perform certain reproductive functions. It is a common phenomenon that has been around for many years.
While it is laudable that the Kenyan media and a government is beginning to talk about intersex, it is important that the topic is dealt with cautiously and rationally. To begin with, it is imperative to differentiate between the terms sex and gender. While the sex is assigned by biology, gender is a social condition.

The call by some MPs to have ‘multiple medical tests to determine the actual gender and later corrective surgery’ is an old concept that has already been proved by many studies as causing more harm than good. Not to mention the ethical issues surrounding what constitutes informed consent for such procedures. In the late 20th century, scientists would conduct several chromosomal, hormonal as well as measuring tests to try and determine which sex to assign to an intersex infant.

The belief was that by disambiguating the situation through surgically modifying the child’s genitalia and reinforcing it with supportive treatments (e.g. hormones), the infant would grow into the decided sex category and naturally embrace the expected gender identity. This would work sometimes, and sometimes it wouldn’t. And there would be instances where the patients returned as adults and asked for reversal surgeries because they felt they were stuck in the wrong body. The most classic case being the John/Joan case at the John Hopkins Hospital in the 1960s.This, and not the ambiguous genitalia, is the real gender identity crisis.

It would be wonderful if the government agrees to offer financial assistance to intersexed people who want to correct their biological features to fit the gender they identify with. More ideal would be if the government would, through laws, enable a supportive environment which not only illegalizes discrimination and harassment but also allows these members of our society to easily alter their official documents to fit their chosen identity without having to go through legal and medical procedures.

Related Content:  Nominated MP Nasri Sahal Is Going Up In The Political Scale

Kenya can learn a lot from how other countries cater to the needs of their third gender. The challenges and imperfections notwithstanding. We could go the Nepal way and prevent forced sex assignment by allowing for an ‘indetermined sex’ option on official documents. With the possibility of alteration at a later stage in life, when the person has a ‘self-feeling’ of what gender they identify with. Or we could be like Argentina, and allow anyone above the age of 18 years to choose a gender identity, or undergo sex reassignment without needing judicial or medical approval. Let the individual have the control. It is too an important decision not to.

Special schools are certainly not the right choice because then you create segregation which only severs to further widen the ‘us’ versus ‘the other’ notion. Thus more discrimination. Instead, it is better to spend our efforts in teaching the society that sometimes sexual categorization is not as clear cut as we are taught it is. And that is ok, and that is normal.