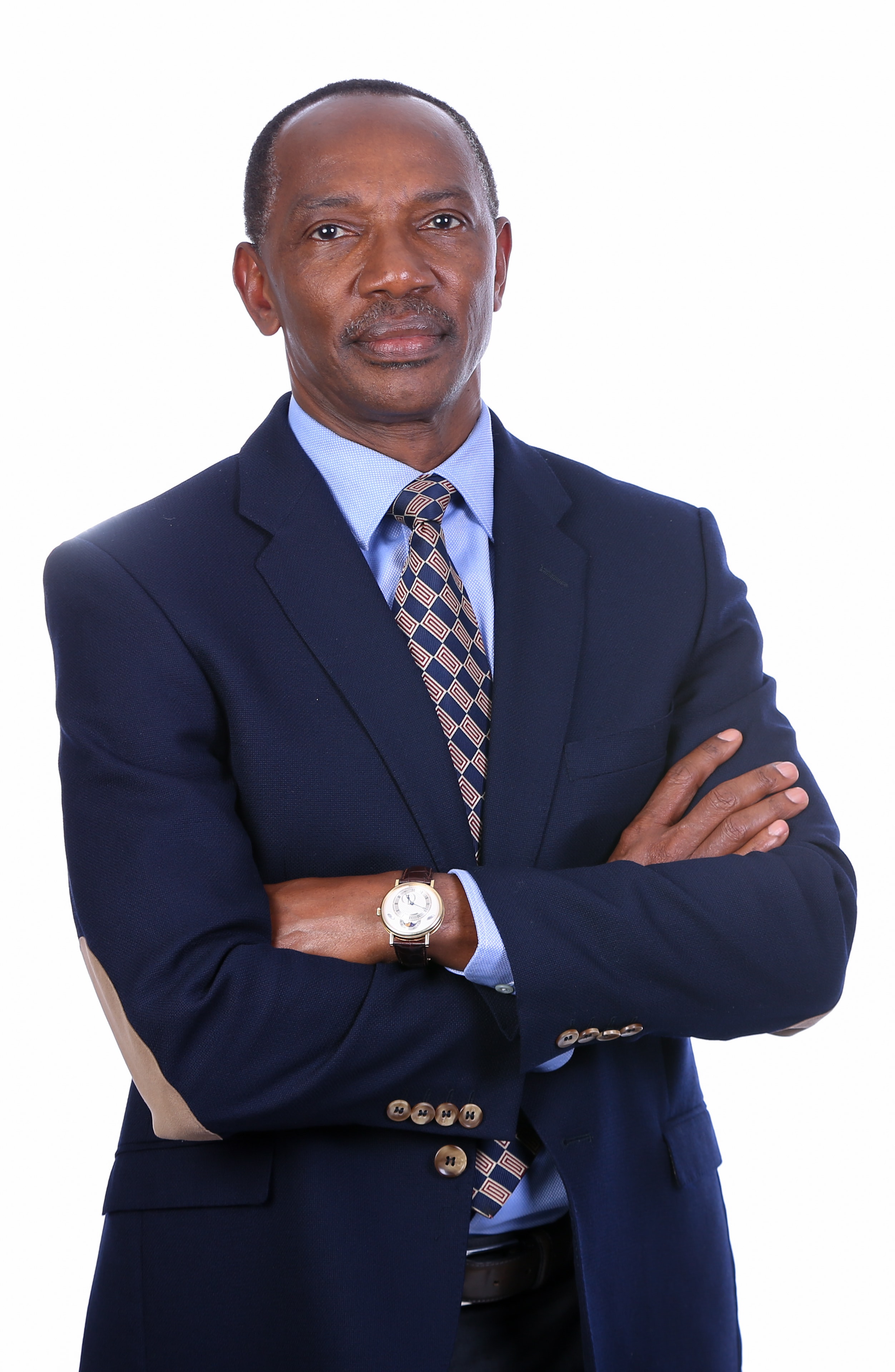 Many have been asking themselves who is this businessman that has apparently conducted business in Kenya for ages without paying Tax all through and where were KRA officials?  Businessman Humphrey Kariuki has finally spoken out over Sh41 billion tax evasion charges he is defending himself in the court of law.

In a statement on Tuesday, he said Kariuki stated that he is a law-abiding citizen who hasn’t been involved in any criminal activity.

“I am a patriotic and law-abiding citizen… The truth, law, and evidence are wholly behind me. I shall defend myself adequately and openly for the general public to know the truth,” Kariuki said.

Kariuki says dark forces are behind his arrests as he states that he complied with DCI George Kinoti’s orders in February requiring to appear at the headquarters for questioning over tax evasion and forgery.

Kariuki said he is not involved in the management and day to day running of African Spirits which is at the center of tax evasion claims, as well as allegations of possession of uncustomed ethanol and counterfeit stamps.

On his defense, Kariuki states that any allegation linking him to malpractices at the firm is in bad faith.

According to Kariuki, jealous and malicious people in government and other business competitors are out to tarnish his name because he has multiple business interests across the globe, which he says make him be away from Kenya for almost half of every year.

His defense lawyers told media that Kariuki is a typical Kenyan entrepreneur who has made a significant contribution to the Kenyan economy through his widespread sets of businesses he has invested in as well as employment creation.

The lawyer was talking after his client Kariuki, was on Monday rearrested after being freed on bail. He had earlier been granted Sh11 million bail with an alternative bond of Sh22 million over tax evasion charges.

According to the prosecution and the State, The tycoon is facing several counts including forgery, money laundering, tax evasion among others. Kariuki denied all the charges from three files.
Personally, I think Humphrey Kariuki made a deal that hurt someone who dines with deep State operatives or a fellow who is in the high links with the Arms of government and is, are, currently using the deep connection and state entities to bring the tycoon to his knees. If indeed KRA let Humphrey Kariuki conduct his normal business for all those years without paying taxes then, the problem is not Kariuki, the biggest problem is at Times Towers where the taxman sits. Why is KRA keen and punishing poor Kenyans and turning a blind eye on these tycoons? How can an individual run a multibillion business empire in Kenya without the taxman having the required tax return details and documents? Who is playing who in this Humphrey Kariuki tax evasion case?
Kenya Insights allows guest blogging, if you want to be published on Kenya’s most authoritative and accurate blog, have an expose, news, story angles, human interest stories, drop us an email on tips.kenyainsights@gmail.com or via Telegram
Related Topics:Humphrey Kariuki
Up Next

Cancer Alert: KEBS Okays 23 Tonnes Of Rotten Ginger From Vietnam To The Market