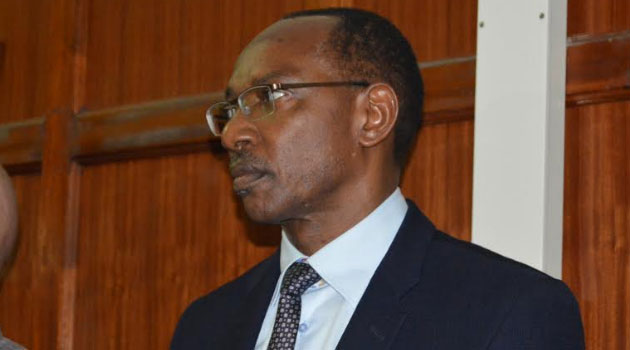 Cypriot outlet Politis earlier this week had published a list of 26 foreign investors and their family members from outside the EU whose Golden Visas will be stripped by the Cyprus government. Humphrey Kariuki Ndegwa and his wife Stelia Nasike W are amongst 26 marked investors whose citizenship has been revoked.

Humphrey Kariuki is wanted by the Kenyan authorities on allegations of evading taxes of more than $30 million and smuggling substandard ethanol products into the country. When the Kenyan authorities raided the Thika-based offices of Africa Spirits Limited, a company owned by the Humphrey Kariuki, they found smuggled ethanol, 312,000 litres of illicit liquor and 21 million fake Kenya Revenue Authority stamps. The factory has since been shut down.

In his response, Kariuki who has been a Cyprus citizen since 2016, and is currently facing charges of 21 counts of tax evasion and being in possession of counterfeit excise duty stamps for his Africa Spirits Limited (ASL) company in Kenya has stated that he’s ready for an audit report from the Cyprus government.

“While I understand that my passport is part of this audit process, having been granted before 2018, I have no doubt that my application fully complied with the regulatory requirements,”  Tycoon Kariuki said in a statement quoted by The Star.

On 20th this month, Senior Principal Magistrate Kennedy Cheruiyot ruled that the embattled Kariuki, whose passport had been confiscated by the State, has a right to freedom of movement and had demonstrated willingness to cooperate with the court.

This comes amid allegations that Tycoon Kariuki and the family were planning to denounce their Kenyan citizenship-citing harassment from the government agencies- and remain citizens of the European Island Republic of Cyprus. What happens to the tycoon’s business empire in Kenya and the case if the Cyprus government clears his family?

Related Content:  Of The Kenyan Legislators Who’ve Tested Positive For Coronavirus
Kenya Insights allows guest blogging, if you want to be published on Kenya’s most authoritative and accurate blog, have an expose, news TIPS, story angles, human interest stories, drop us an email on [email protected] or via Telegram
Related Topics:cyprusHumphrey KariukiStelia Nasiketycoon
Up Next