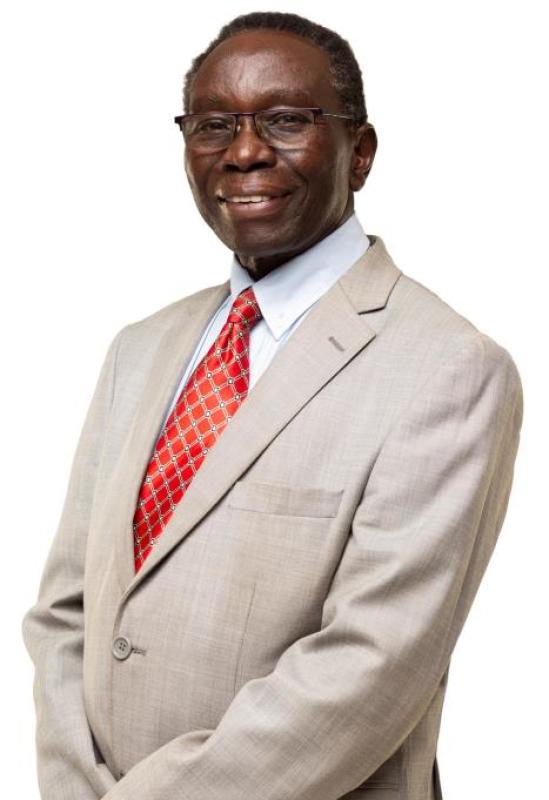 High Court has ordered a company associated with billionaire investor John Kibunga Kimani to complete sale of its land in Murang’a to a cotton manufacturing company.

In the agreement dated July 2, 2013, Dr Kimani’s company was selling the land at a cost of Sh205,360,000 but the process stopped after he tried to back out of the sale agreement.

Turned out that after deliberations with his wife Lilian Wanjiku who’s also a co-director, Kimani had a change of heart and refused to sell the land giving back the Cheque, feeling that the contract was breached, Salim sued Kimani. His wife told the court that they rescinded the sale because Kimani made the decision with unsound mind. She argued that he had just suffered brain damage in an accident in Sudan that had him flown to Nairobi and that by the time of agreement signing, he was mentally incapacitated. The court overruled the argument as an afterthought given that the decision to sell the land was made by Kimani before the accident.

Justice Kemei declared that the agreement for sale between the two parties is valid and enforceable as he ordered Dr Kimani’s company to complete the sale within 30 days.

After successfully completing the agreement for sale by executing and delivering to the land buyer all such documents necessary to effect due and effectual transfer of the suit property, the court directed that the buyer to pay Sh205,360,000 within 15 days.

The judge also issued an order for extension of the statutory time limit for applying for Land Control Board Consent pursuant to Section 8(1) of the Land Control Act for a period of 120 days. The businessman has investments in most blue-chip stocks at the Nairobi Stock Exchange.

Justice Kemei made the orders after the land buyer sued claiming that it had paid 10 percent, which is Sh20.5 million, of the purchase price but Dr Kimani’s company had “refused, neglected or failed” to complete the sale of the suit land.

One of the defence witnesses was Salim Hussein Anjarwalla, chairman of African Cotton Industries Limited, which is located at Athi River off Mombasa Road, Nairobi. It manufactures cotton products for household and hospital use including cotton wool, toilet paper, sanitary towels, and diapers. He said at the time of the transaction the Company faced challenges such as reliable power supply, expansion space and poor road network.

To meet the challenges it decided to purchase land and set up a new cotton processing factory. That the suit land was sourced in January/February of 2013 and negotiations on the sale and purchase began.