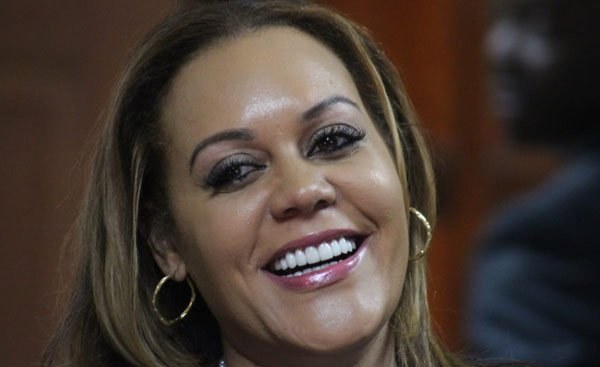 Parliament has threatened to block the budget for Kenya’s Embassy in South Korea following claims that Mwende Mwinzi has taken over as ambassador despite the House settings strict conditions for her appointment.

The House had on June 6, 2019 approved the appointment of Ms Mwinzi with a condition that she renounces her American citizenship prior to taking up the appointment.

But yesterday, the committee on Defence and Foreign Relations sought direction from the Leader of Majority Amos Kimunya following reports that Ms Mwinzi had taken over as Kenya’s ambassador to Seoul, South Korea.

“The committee wants to know whether in the event that the resolution of the House was not implemented, then the House should take a stand, including but not limited to declining to allocate funds to Kenyan Embassy in Seoul, South Korea in the 2021/22 budget,” Mosop MP Vincent Tuwei, a member of the committee said.

Reports of Ms Mwinzi appointment came at a time the House was set to debate a report by the Committee on Implementation of House Resolutions which asked MPs to quash its decision approving the nomination of Ms Mwinzi subject to her renouncing the US citizenship.

National Assembly Speaker Justin Muturi directed Mr Ole Kenta to issue a fresh notice for the House to debate the report on Tuesday.

“I agree that this is matter is weighty and the House should debate and make a decision,” Mr Muturi ruled.

Rarieda MP Otiende Amollo said it will amount to contempt of Parliament if indeed Ms Mwinzi had been appointed and assumed office as ambassador.

“The public has been made to believe that the High Court overturned the House decision rejecting her appointment. If the House rejects a nomination for appointment as per the Constitution, no other legal avenue can get one to be appointed.”

The court ruled nominees cannot be forced to renounce their citizenships to take up public offices.