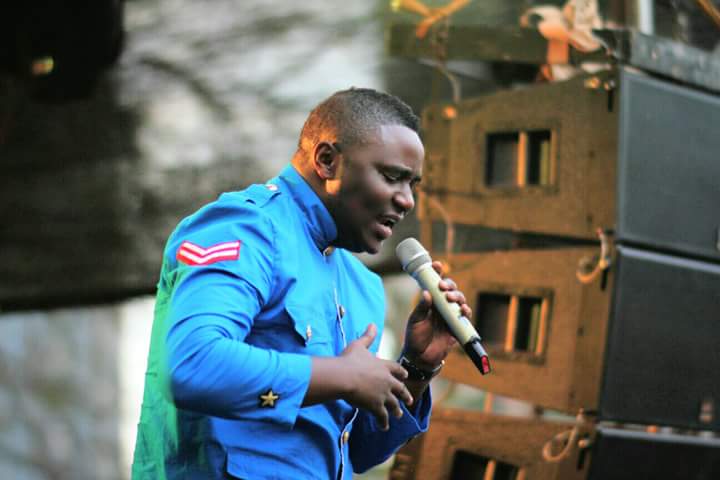 Rappers, singers and artists of all genres of music work their best to craft catchy lyrics and nice melodies but who really takes all the credits? Some of the greatest tunes of the music world are not written by the same artists who perform them. Ghost writing has been in the music world, in fact as old as the hills.

In the rap world for instance, it’s no secret, super producer/ artist, Dr Dre is known for his habitual use of ghost writers. Writing may not be his forte but he is a genius when it comes to production and spitting. Rakim, Eminen, Snoop and Kendrick have been his back room boys writing great hits.

Some of the ghost writers are well established artists who are successful in their solo careers behind the microphone, say Ice Cube who wrote bulk of NWA’s Straight outta Compton, the legendary Hov (Jay Z) who wrote Dr Dre’s 1999 all-time classic ‘Still Dre, The late Biggie wrote a million bars for Lil Kim which eventually got the rap queen drunk and who doesn’t know that NeYo has written for Beyonce, Rihana and Celin Dion among others.

Ghost writing should be considered a full time job in the music business, it has saved careers of some of the greenhorn artists who churn out single hits and resort to the backroom either as producers or to use ghost writing apprentice as a second opportunity to kick start their careers. One hit wonder Yung Berg went into silence, producing and writing for old and established artists from both rnb and rap worlds. He penned Lil Wayne and Rick Ross’s serious hit ‘John’.
Coming closer home the secular music has not really appreciated or welcomed the use of ghost writers like gospel section of the industry has.

Pitson who catapulted in the limelight through his 2013 hit single ‘Lingle Ya Yesu’ has the magic pen, writing some of the major hits that constantly rock the airwaves. The Nisaidie hit maker has a fair share of covert scribbling for Daddy Owen (Vanity), for Makena, Size 8 (Afadhali Yesu, Pale Pale) which are major hits, he has also written for Boss MOG (Naiunua) and the recently released ‘Shule Yako’ by Mercy Masika.

Ghost writing is not a bad thing as much as some artists shy away from giving credits to the real crafters of their hit songs. Established artists who have been in the industry for a minute accepting to use ghost writers who are fellow artists is a commendable thing. Daddy Owen’s boldness to acknowledge that Pitson wrote his hit song ‘Vanity’ is what this industry needs for further growth. It shows that he does appreciate other artists’ expertise, Pitson is a talented vocalist, guitarist and also a supper talented song writer who has cemented another spot in the music industry. He has peened one too many hits. 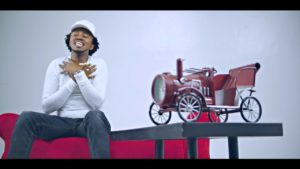 Born Venanzio Githae aka Mr Vee is another gospel crooner with the magic pen, he has not been celebrated so much as an individual artist but he has penned unfading hits. He wrote Mercy Masika’s comeback hit ‘Mwema’. His personal works include V.I.P, Fundi wa Mbao with Gospel Fathers and Just away alongside the late Kaberere.

With gifted writers like this in the game, it’s alarming to see young boys parading as gospel singers churn out unserious songs like ‘Tiga na we’. Both Pitson and Vee have managed to stay away from unnecessary theatrics that are ‘impuning’ the musical integrity of other artists. Ghost writing should be accepted and appreciated in the game, especially in secular side where artists are clueless and aping their Nigerian and Tanzanian counterparts.

Related Content:  Vicmass Luodollar The Brand, Lessons To Failed Kenyan Rappers As He Pumps In New Energy Into The Industry
Kenya Insights allows guest blogging, if you want to be published on Kenya’s most authoritative and accurate blog, have an expose, news TIPS, story angles, human interest stories, drop us an email on [email protected] or via Telegram
Related Topics:Arts & CultureEntertainmentMr VeePitson
Up Next