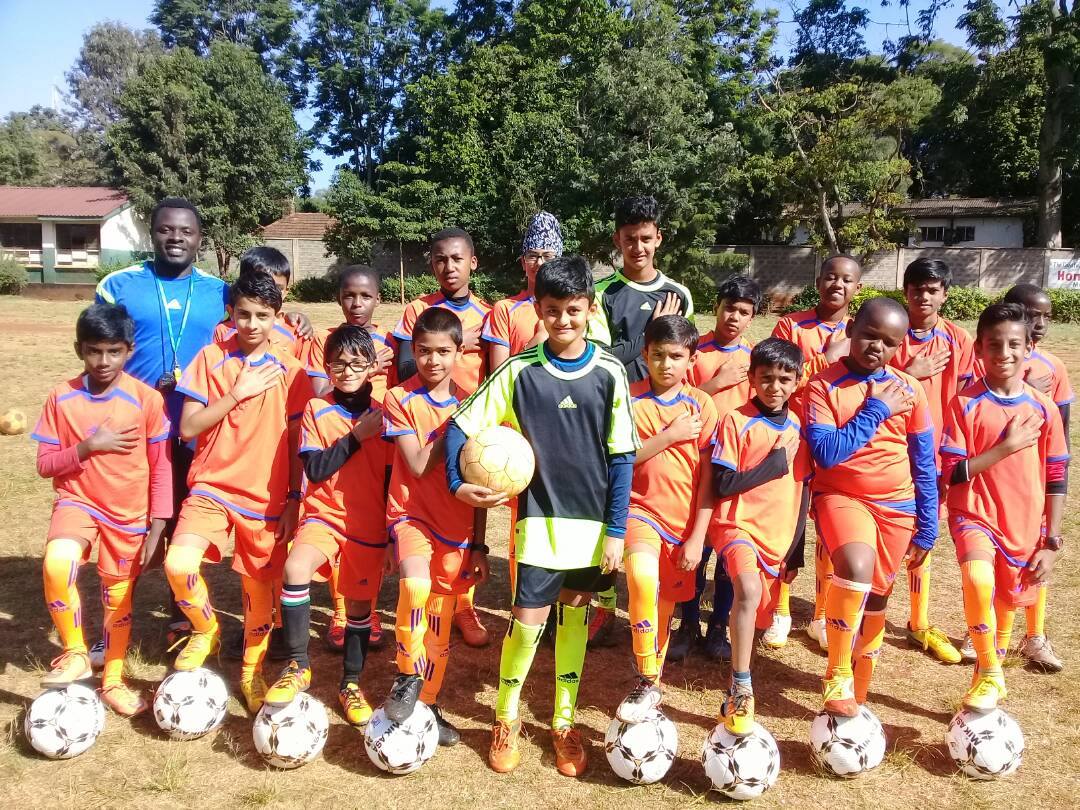 It has been way over a decade since Kenya’s national soccer team ‘Harambee Stars’ featured in a continental tourney. A story that does not rest well in the hearts of soccer lover in the
A country, fans are for this reason left to seek solace in embracing European soccer, which
actually, boasts of the best leagues in the world.

Any country across the globe with a player in top European leagues considers such a national pride, the likes of Kenya’s skipper Victor Wanyama who plays for Tottenham Hotspurs are such players though the country’s soccer remains in a deathbed. Kenya was bundled out of 2018
world cup qualifiers at the very early stages.

Many reasons have been speculated over this among other poor performances. It’s said that
Kenya does not spot and nurture talents at an early age. Yes, and on a darker timeline, there is a
tactic admission that the system is too fragmented, unreliable and excessively unpredictable to undergird anything close to a globally elite system of youth production.

A rule was introduced that required all teams playing in the national league to have youth teams, under 19s, 16s and such. The question if this has been a success will leave all soccer administrators dancing around the answer. This can only point that it takes a lot to shape any aspiring player into a complete and professional soccer player.

This is what Vintage Soccer Club does, fitting these giant boots with bravado. Who knew that
Has Kenya this excellent academy? Vintage SC in embracing Spanish soccer philosophy and believes. And by so doing it does all within its abilities to provide consistent structured training,
equip every aspiring soccer player to meet highest standards of skills and fitness needed in the
The game, as such all their registered players, are given equal opportunities for gradual progression
in all aspects of the game.

One would ask why the soccer is still struggling with such good academies but in a broader sense, the system is too broad to realize the fruits overnight. Habil Sidera, The Coaching
Director at the institution notes that discipline is the key to success in this game and many
players of Asian origin beat others in this.

The academy has players in other academies in Europe, Seville, Crystal Palace just to mention a
few waiting to burst into major leagues in those parts of the world, an indication that their success will be an objective to gauge vitality of the game’s lifeblood. Nevertheless, what more does it take? ‘These three facets – player ability, coaching ability and matriculation ability – are the guideposts for any successful academy’ Mr. Sidera adds.