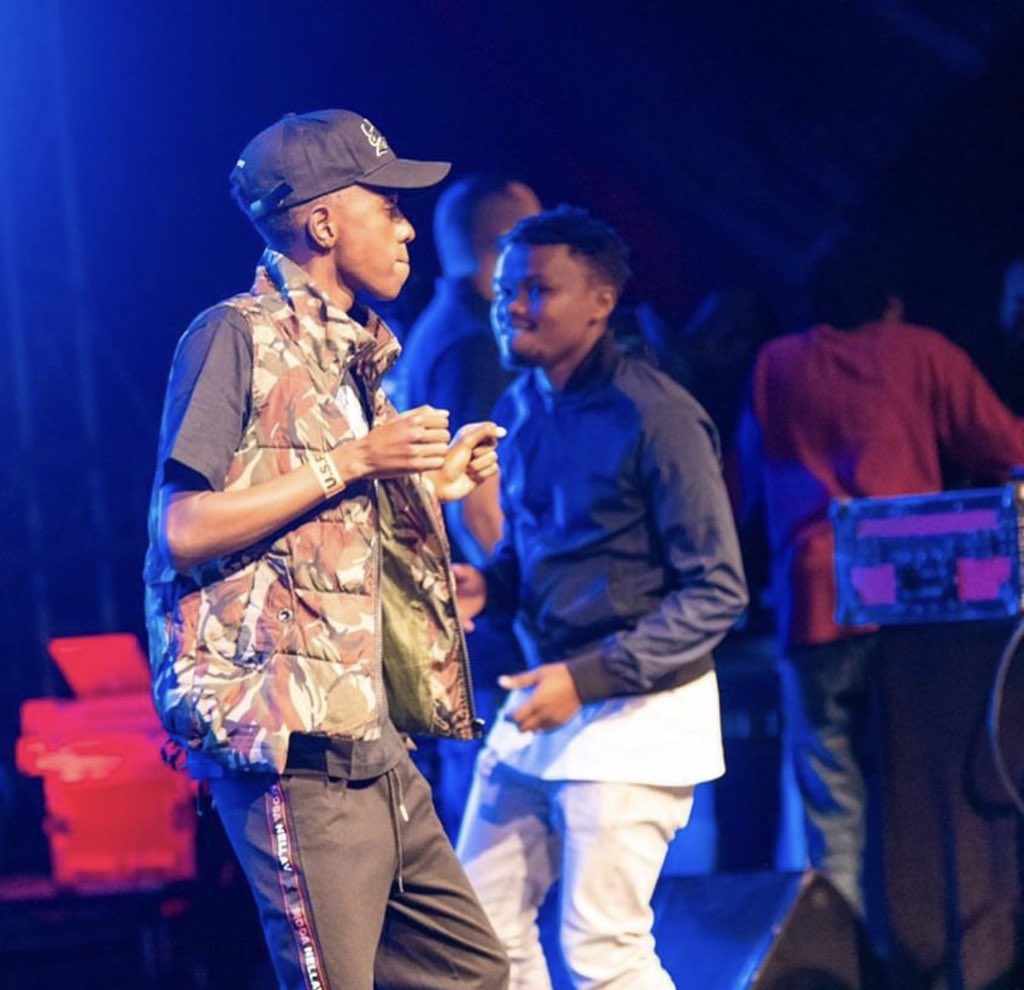 Comedian Vincent Muasya aka Chipukeezy has opted out of his contract to host his show (The chipukeezy show) on Ebru Tv  in a statement released on multiple social media sites late monday.

Chipukeezy has exited Ebru TV after he was continuously requested to drop his co-host and fellow comedian, Kartelo from his show. 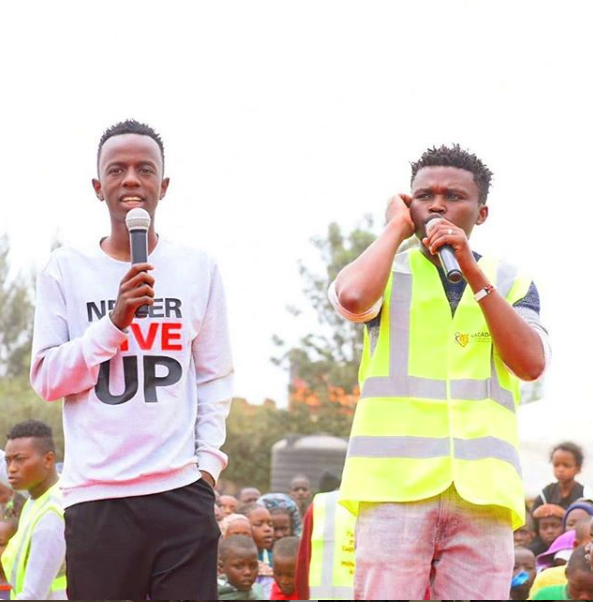 In an Instagram post Kartelo has also come out and stated how the station worked to see him out of the platform from day one claiming he was too ghetto “our station walianza maneno Mara oooh show imeanza kuwa na ughetto, Mara oooh kartelo ata atolewe hiyo show ati wazazi hawashiki lugha yake.” The post reads. “Every Monday kwa gate akukukosa Vurugu. Our audience were treated badly.. Our guests pia.”

Vincent claims the network has worked tirelessly to frustrate his efforts to work with the youth. In an email sent to him, Ebru TV say they are a bit concerned that the show has become a bit Ghetto because of the many Youths (Upcoming Musicians and Comedians) on the show.

“My Passion, Desire and Vision is to LIFT the Youth of this Country. I feel like God has offered me an opportunity to create a platform for these Young people who are mostly from the slams and majorly disadvantaged.” Vincent said in an Instagram post.

The email had requested Chipukeezy to shift to interviews with  more politicians and Corporate Executives.”Our Executives are actually living their dreams. On the other hand I feel like most talented youths are without hope and opportunity and unless someone holds their hands their Future is mostly uncertain.” Vincent who is a director in the board of the National Authority for the Campaign Against alcohol Drug Abuse (NACADA) stated.

The comedian has however promised to continue his show on a different platform.

Ronaldo Paid Off His Rape Accuser With ShSh38M