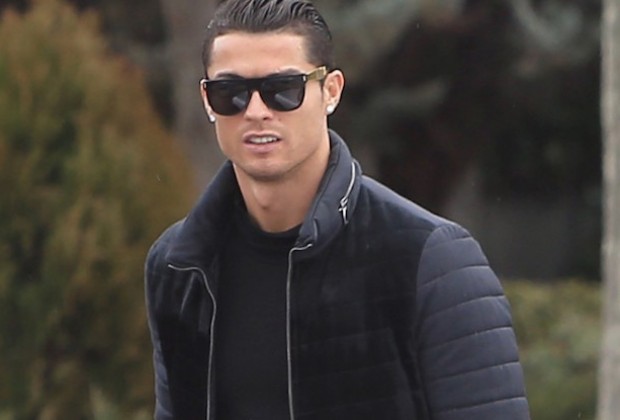 The legal team of Cristiano Ronaldo has admitted for the first time that the Juventus start paid a woman who accused him of rape €375,000 ( ksh 38million) to settle the allegations made against him in 2009.

Kathryn Mayorga filed a lawsuit in a state court last year in an effort to have the settlement invalidated on condition that Ronaldo and his legal team took advantage of her fragile emotional state, having accused him of sexually assaulting her after they met on a night out in Las Vegas.

The Juventus forward denied the allegations and no criminal charges have been filed after Las Vegas prosecutors decided they cannot be proven beyond a reasonable doubt.

Ronaldo’s lawyers have claimed that the pair had consensual sex on June 2009, and have accused Ms. Mayorga of attempting to extort the Portuguese footballer. Ms. Mayorga’s legal team refiled the lawsuit in federal court asking for the same invalidation, which seeks monetary damages of at least Ksh 16M (£165,000).

Ronaldo’s lawyers on Friday stated that the court should acknowledge the €375,000 payment that was made to Ms. Mayorga, they said the payment was to maintain the confidentiality of their dispute. Ronaldo is arguing that Nevada’s statutes of limitations and the signed confidentiality agreement should annul her claims and that she failed to present sufficient evidence on the claim that she lacked the mental capacity to agree to the terms regarding her emotional state in the weeks after the alleged incident.

Ronaldo had, earlier this month, lost a bid for dismissal or complete secrecy. Lawyer Larissa Drohobyczer, representing Ms Mayorga, said she was satisfied with US District Judge Jennifer Dorsey’s ruling in Las Vegas on 2 August.

Related Content:  Prince William Explains Why He Chose Kenya For His Proposal To Kate Middleton

The media efforts to get a response from Peter Christiansen the lawyer representing the Juventus and Portugal player were fruitless after the lawyer declined to comment.

Judge Dorsey rejected Ronaldo’s claim that releasing court records would have weaponized the allegations, in this case, risk public scandal and harm Ronaldo’s reputation and endorsements.

“The cat is already out of the bag about Mayorga’s allegations” and the settlement.  I’m not satisfied that Ronaldo’s interest in holding Mayorga to her agreement is enough to justify sealing the entire record in this case. The documents themselves and direct quotes from any of them will remain sealed,” Judge Dorsey said

Kenya Insights allows guest blogging, if you want to be published on Kenya’s most authoritative and accurate blog, have an expose, news, story angles, human interest stories, drop us an email on tips.kenyainsights@gmail.com or via Telegram
Related Topics:Cristiano Ronaldo
Up Next

Men Are Trash: Kenyan Women Narrates The Mess Men Have Taken Them Through