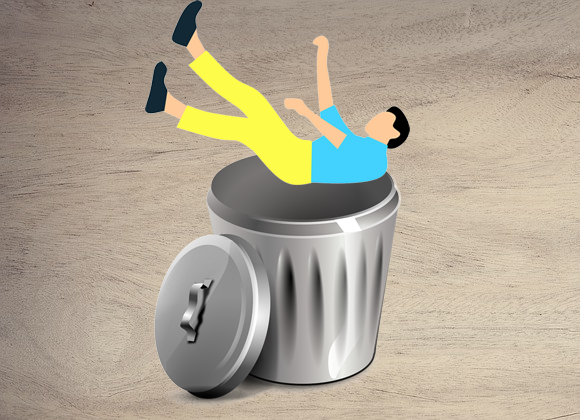 Gabriela Cattuzzo, a woman video game streamer in Brazil, has been dropped by a sponsor for tweeting “men are trash” after she was sexually harassed.

It started with a tweet of Cattuzzo’s on June 21 that has since been deleted. According to the gaming news site Kotaku, Cattuzzo tweeted a photo of herself on a mechanical bull to which a male user replied, “you can ride me if you want.”

And the same wave has gained viral momentum and is now trending worldwide with Facebook users pushing it even further.

Kenyan women took to Facebook to share out their grievances and reasons as to why they believe all men are trash. Here is how ladies are, rather have decided that the Male version of Humans are trash even if they all were given birth by rather developed in wombs of women

Kenya Insights allows guest blogging, if you want to be published on Kenya’s most authoritative and accurate blog, have an expose, news TIPS, story angles, human interest stories, drop us an email on [email protected] or via Telegram
Related Content:  Wajinga Nyinyi: King Kaka To Delete Viral Video Hours After It Premiered
Related Topics:men are trash
Up Next

Ronaldo Paid Off His Rape Accuser With ShSh38M