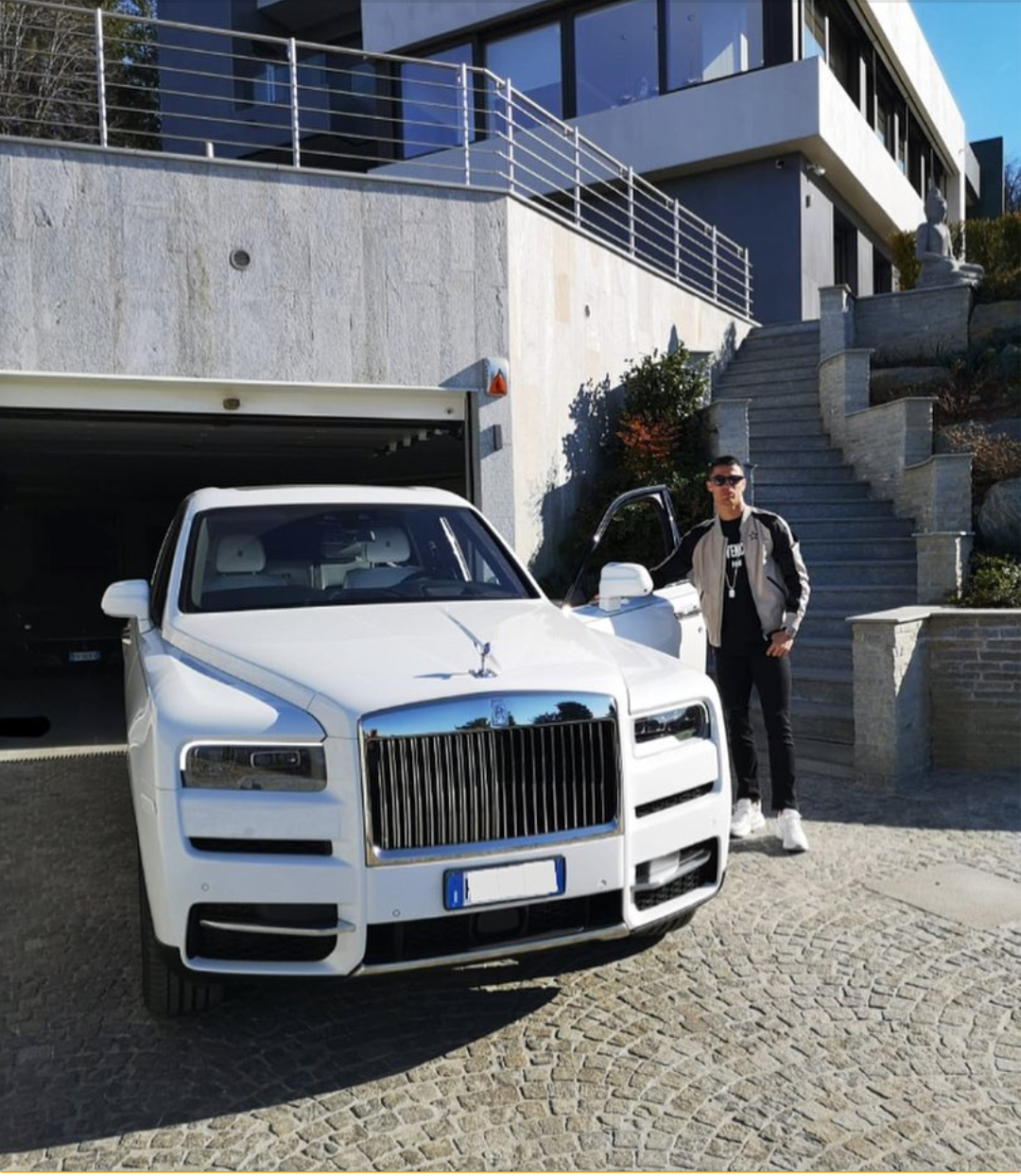 Cristiano Ronaldo makes the headlines again and this time around not by scoring magic goals.

Former Man United and Real Madrid forward is the secret buyer of a one-of-a-kind $18 million stunning Bugatti — the most expensive new car ever.

The soccer legend couldn’t hide the purchase anymore.  He posted this on his Instagram page:https://www.instagram.com/p/BZl9v6YFStc/?utm_source=ig_web_copy_link

Christiano’s new Bugatti will sit in his garage alongside the Aston Martins, Lamborghinis and a Rolls Royce Phantom. 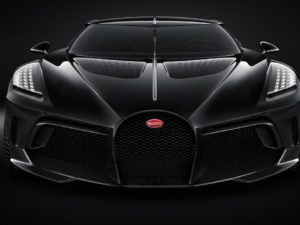 The purchase is no surprise considering Cristiano is currently pocketing $926,000 per week at Juventus.

The backside views of the Bugatti prototype 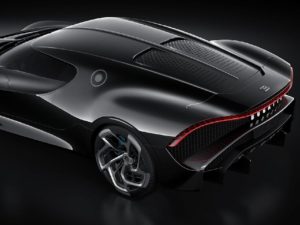 The French car moguls, Bugatti, has told Cristiano that he will need to remain patient until he puts pedal to the metal.

Ronaldo won’t be able to drive off into the sunset until 2021. The company says they still need to finalise some small details on the prototype.

Kenya Insights allows guest blogging, if you want to be published on Kenya’s most authoritative and accurate blog, have an expose, news TIPS, story angles, human interest stories, drop us an email on [email protected] or via Telegram
Related Content:  Silverstone Airline Called Out For Poor Post Crash Crisis Management As A Victim Is Flown To US For Surgery
Related Topics:BugattiCristiano RonaldoJuventusRolls Royce
Up Next