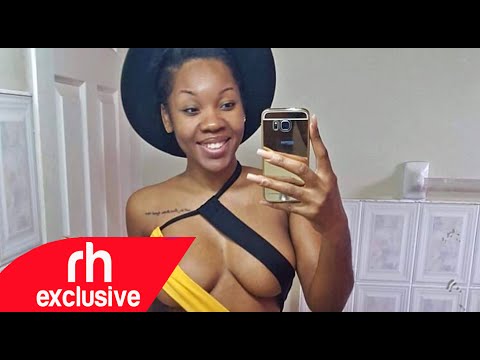 By Nicholas Olambo
Kenyan street deejay scene is huge at the moment. There has been an influx of up and coming talents in an industry that is controlled by ‘Software DJs,’ certain quarters in the entertainment spheres have described these DJs as half-baked, unable to spin the ‘one and twos’ and a threat to the profession. Veterans like Dj Pinye, Dj Adrian, Dj Styles and Dj John just name a few became house hold names through the magic they did on the decks.

But the dawn of the 21st century came with a lot of changes, lack of a turn table is not so much of a barrier to any wannabe Dj to reach their dreams, wishing boys and girls with computers are spinning on software like Serato, atomix virtual DJ and digital audio workstations (DAW) like Ableton.

Players in the street deejay scene have cut their niche and become household names making a living from their craft. Their ‘mixes’ are playing in matatus plying various routes in Nairobi, but they are yet to gain respect from their peers. Dj Kalonge (Geroge Waweru) is one of the biggest names in street deejay industry having played in Australia, US and Middle East. He sees himself as some international brand, but matatu is still his big area of operation.

A new entrant into the game is Demakufu, real names Martin Owaka. He began by selling his mixtapes to matatu touts at bus stops. On a good day, he would sell over twenty copies at SHS 200 each but that was the come up, he is now an established name with his favorite mixes in various routes. His quirky stage might have worked the magic for him. He’s on an established platform now, big enough to even attract advertisers but the money hungry MCSK won’t make that easy for him.

Though he has an established fan base Demakufu like other street deejays hates the fact that mainstream deejays who built their brand in radio and TV don’t respect them for using software. Some event organizers and club owners are hesitant to offer them jobs because they doubt their ability to spin live.

Other popular deejays in the matatu/street deejay are Dj Arika favorite for inserting controversial pastor Kanyari’s 310 rallying call in his mixes, Dj Paul who began his craft working for Kalonge is becoming big too. He has managed to make an impact through his fine riddim mixes. Dj Lyta, Dj Duve, Dj Leskie and Dj Rema are also street relevant. The industry has not attracted female deejays, though, in an era where ladies are trying their hands in anything male-dominated.

Kenya Insights allows guest blogging, if you want to be published on Kenya’s most authoritative and accurate blog, have an expose, news TIPS, story angles, human interest stories, drop us an email on [email protected] or via Telegram
Related Topics:Arts & CultureEntertainmentKenyaMusicNick Olambo
Up Next

Bro. Philip Munyao taking off to hairy heights as he brings back the missing real gospel music