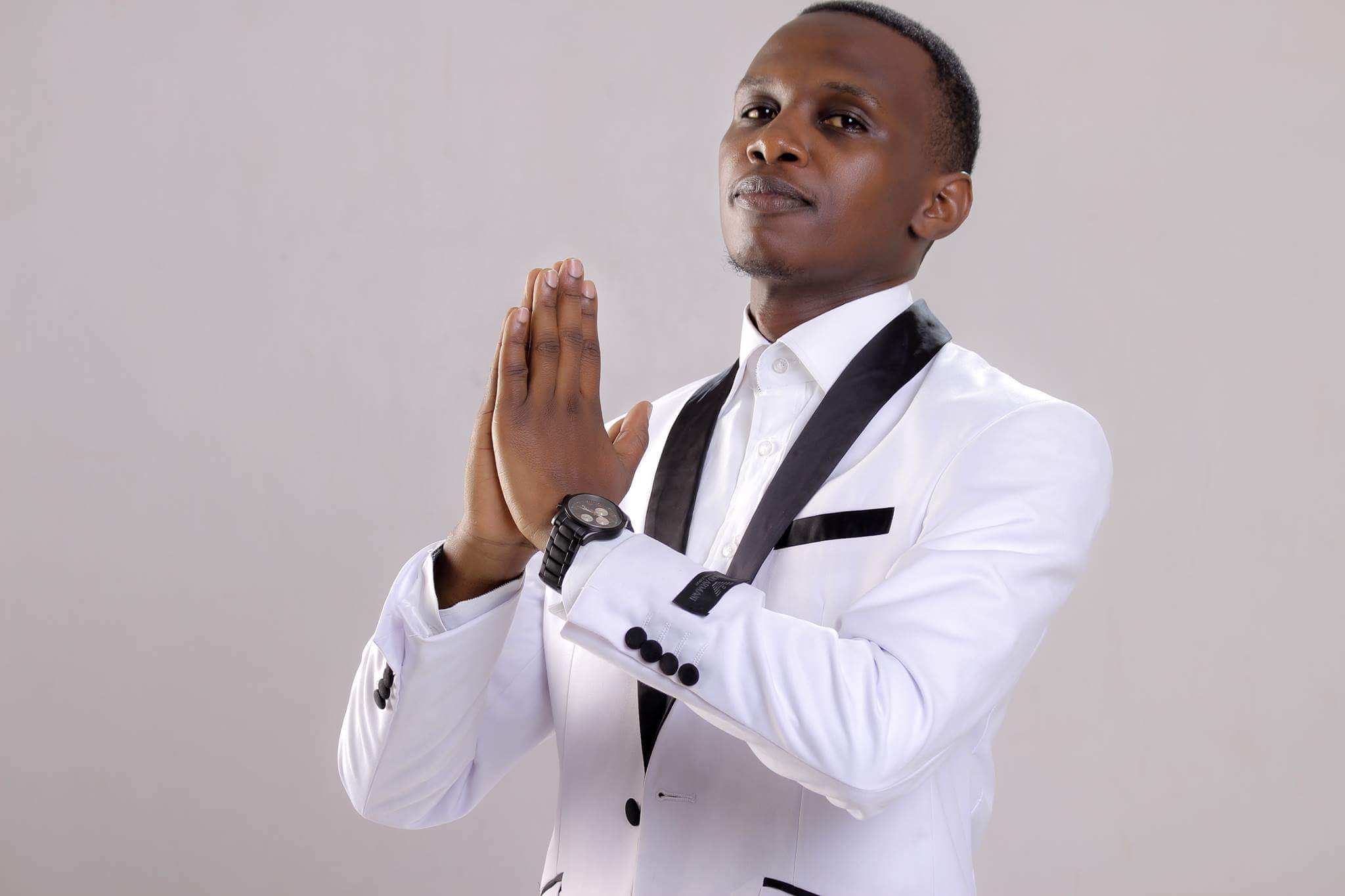 By Nicholas Olambo
We are now living in a world where the difference between gospel music and secular is becoming slim by the day. There is an unending debate about the gap between industry and ministry, most of the mainstream gospel artists are swallowed by the industry, doing love songs and mentioning the name of Jesus or God in a line or two to qualify as gospel.

Bro. Philip Munyao is not doing that; he has managed to stay relevant and real. Serving what industry insiders and listeners will call gospel from instrumentals, lyrics and the entire feel of his songs. Based in Nairobi, the soft-spoken singer begun his music way back while in high school but recorded his first single ‘A better Kenya’ in 2016.

Produced by Jamal Malique of Starbel Records, the song carries an excellent blend of gospel and patriotic themes. Bro Phillip makes his prayer to God in this track that fronts for a better Kenya. He voices the message of the entire nation that is yearning for, peace, access to clean water, food, healthcare, education and improved infrastructure.

In explaining the broader meaning of the track, the singer says that it is a responsibility of every Kenyan to play a part in building the nation. ‘The government, lobbyists, and other policy makers have a great role to play, but the bigger dream can only be realized if the country pulls together’ notes Bro. Philip.

He is no doubt making good music which embraces both Christianity and love of the nation at equal measures. With a convincing reference to the national anthem, he notes that it was the vision of the composers and the founding fathers that we must always turn to God as the source of strength as a nation.

Not just a singer, Bro Philip also doubles up as a motivational speaker whose topics are mostly on entrepreneurship. One of the best ways through which the nation can develop, he does not miss to back his statement with quotes from the Bible. ‘Proverbs 14:34 – Righteousness exalts a nation’ he quotes.

Coming across a prayerful gospel artist is not common these days; Bro. Philip is a rare type. He urges the nation to turn to God to heal the land from corruption, drought, and terrorism. He quotes 2nd Chronicles 7:14 ‘If my people who called my name would humble themselves and pray and seek my face and turn from their wicked ways, then I will hear from heaven, and I will forgive their sins and heal their land.’