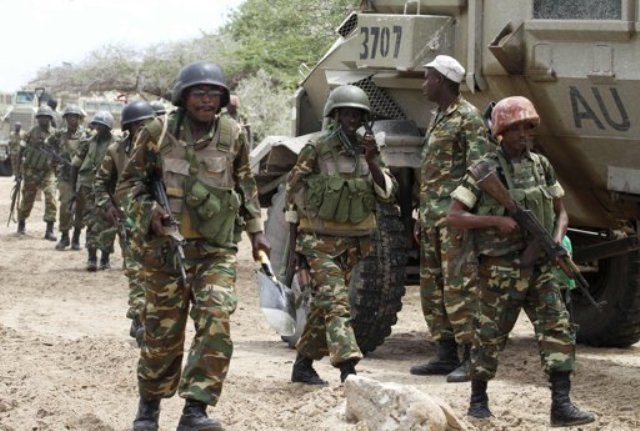 The troops serving under the AMISOM have been granted a mandate to continue staying in the country, days after they began drawing back to their barracks to return back to their respective countries.

The existence of African Union Mission in Somalia (Amisom) troops was extended by two weeks from end of February to March 14 as the country’s leaders pushed for a political pact. But the situation in Somalia got tensed when President Mohamed Farmaajo attempted to extend his term by two years.

Farmaajo has since reversed that decision after Somalia senators voted on Saturday to overturn the two-year presidential term extension they had initially approved. The decision resulted to chaos after heavily armed troops for and against the president clashed.

The situation led to fears that the crisis could lead to a power vacuum that the  al Qaeda-linked al Shabaab militants could use to split the country along clan lines and attack each other. Amisom had to stay and even the agreement reached with the prime minister over the violence and the president’s term could not send AU forces out of Somalia. 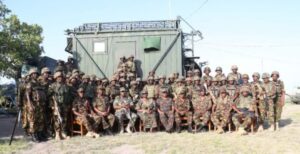 The decision was arrived at during the meeting between 15-member AU Peace and the Security Council held on Tuesday. ”At today’s AUPSC meeting , the Council reached a consensus to extend the mandate of Amisom until 31st Dec 2021,” the statement reads.

The AU Council comprises of 15 members who are elected for a three year term on rotational basis. Kenya, Egypt, Nigeria, Ethiopia, Djibouti, Algeria and Ghana are some of the current members. It is AU’s standing decision making organ for prevention, management and resolution of conflicts.

Amisom troops have been in Somalia since to 2007 when it was formed but its mandate has always been extended by a year after it failed to stabilize the governments of Somalia.

Kenyan Defense Forces also set their boots in the country in October 2011 under the ‘Operation Linda Nchi’ with an aim to exit in March 2012 but are still in the war-torn country. KDF extended their stay in Somalia beyond 2012 after it’s forces joined the AMISOM to boost efforts to eliminate the Al Shabaab insurgents.

Kenya Insights allows guest blogging, if you want to be published on Kenya’s most authoritative and accurate blog, have an expose, news TIPS, story angles, human interest stories, drop us an email on [email protected] or via Telegram
Related Topics:Al Shabaab insurgentsAmisomKDF in Somalia
Up Next