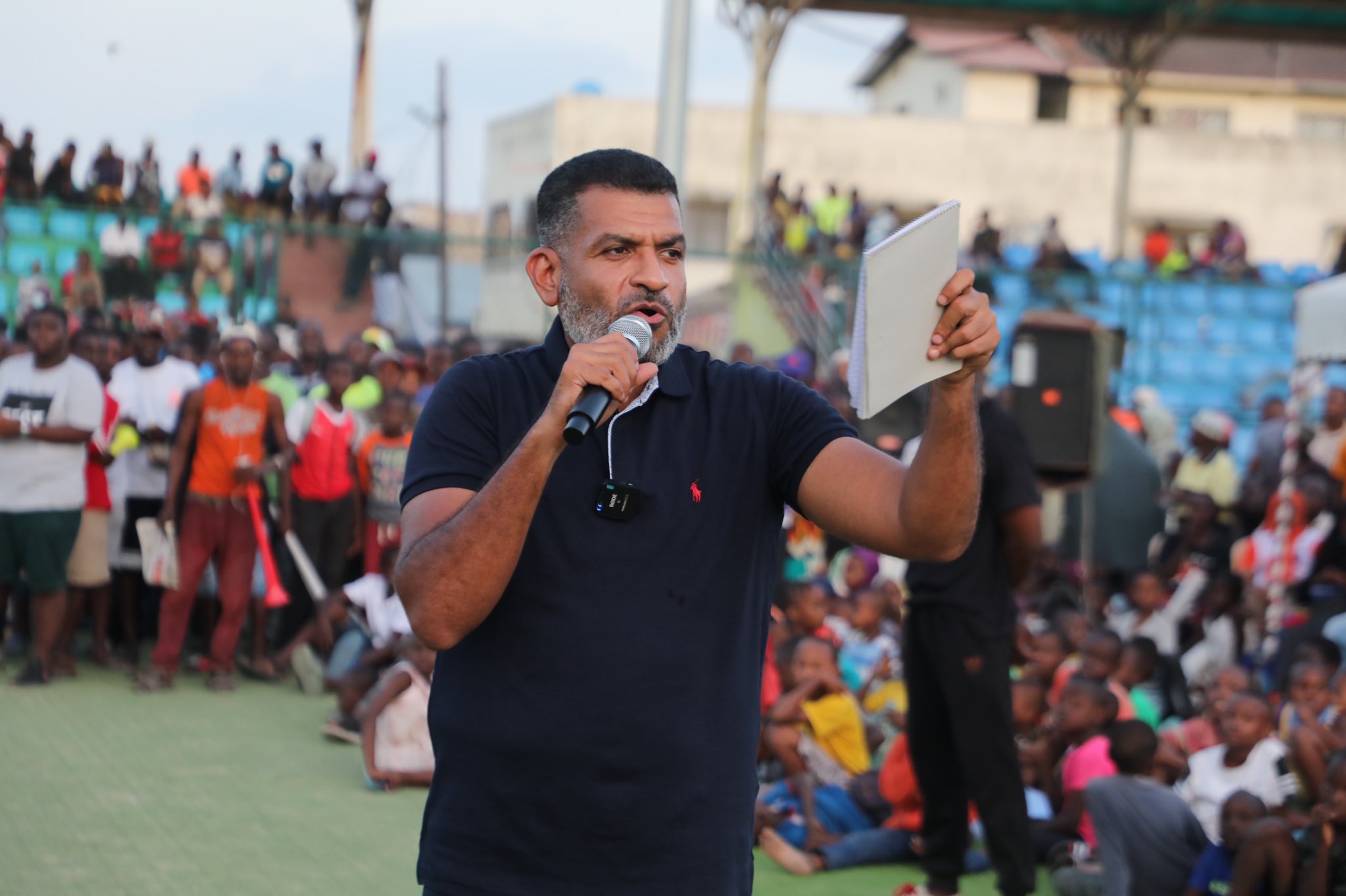 As political temperatures continue to heat up in the country ahead of national primaries, numbers continue to separate the bulls. Mombasa, one of the hottest grounds for ODM being a stronghold, has attracted a lot of attention and tension equally.

ODM advisory board had said in earlier communications advised that they’d avoid m nominations in areas perceived to be volatile as a way of subverting violence. The party through it’s National Elections Board commissioned several opinion polls that were conducted between different months to help in arriving at the most suitable and popular candidate in hot areas and then bring together contestants to break a deal within themselves.

It’s this poll that recently brokered the deal between Homa Bay contestants who unanimously endorsed Hon Wanga handing her a direct ticket.

A similar case was seen in UDA when Malala and Khalwale came to common deal after talks for the Kakamega seats as it became clear through polls that Malala was ranking ahead of Khalwale for the gubernatorial seat.

At a meeting with ODM party’s top brass  amongst them John Mbadi, Junet Mohammed, Catherine Muma, Mombasa gubernatorial candidates including Abdulswamad Nasir, Suleiman Shabal and other contestants, were holed up at Emory Hotel on Thursday in a bid to broker a deal looking at all the factors to choose on the most suitable candidate. This was the party’s idea to avoid imminent violence in the nominations.

Sources present in the meeting confided to our writer that the choice of suitable candidate for the ticket was to be informed by opinion polls which were conducted by the national elections board at different times in the country.

In all the polls presented by the board to the aspirants, Abdulswamad was ahead of his main rival Shahbal. Together with other dissatisfied candidates present in the meeting, Shahbal  protested saying they couldn’t trust the polls.

Shahbal in protest said the race was too close to call. However, the margin of the polls seen by Kenya Insights shows otherwise as the Mvita MP commands a wider lead in all the polls as Shahbal comes second. The other option on the table that Shahbal refused to give a chance to is consensus amongst the contestants. He’s insisting on universal suffrage which the party understands its dangers and trying to talk all contestants in flagged areas out of.

There have been two ugly incidences of violence have played out in the recent past, one before Raila during an Azimio rally and another at Tononoka grounds during International Women’s Day, supporters of Shahbal and Nasir’s clashed giving a clear indication of what would become.

The party offered to conduct another poll for final clarity and for satisfaction of other dissatisfied aspirants. This was also opposed by some.

Another person present in the meeting tell this writer that Shahbal in protest said “I don’t trust ODM” a statement that left party officials agitated.

In the latest update, ODM’s Elections Board had to postpone party primaries in Nakuru County amid violence fears.

The consensus stalemate is not only a headache for the party in Mombasa, in Kisumu, former East African Community chief administrative secretary Ken Obura is playing the hardball on consensus with the incumbent Kisumu Governor Anyang’ Nyong’o for the county’s top seat.

“We should not conduct party primaries to please an individual at the expense of the bigger goal of ensuring Mr Odinga’s victory,” he said on Wednesday.

Citing an opinion poll result, Dr Owili argued that there is every indication that Governor Nyong’o will triumph over his sole competitor.

“The latest poll indicates that Governor Nyong’o garnered 90 per cent against 5 per cent (for) his sole challenger,” he said.

He called on Mr Odinga’s supporters to rally behind his fifth presidential bid.

Kenya Insights allows guest blogging, if you want to be published on Kenya’s most authoritative and accurate blog, have an expose, news TIPS, story angles, human interest stories, drop us an email on tips.kenyainsights@gmail.com or via Telegram
Related Topics:Abdulswamad NassirAnyang nyongoODM Mombasa branchParty nominationsSuleiman Shahbal
Up Next

Abide By My Conditions Or I Bolt Out, Shahbal Gives ODM Notice