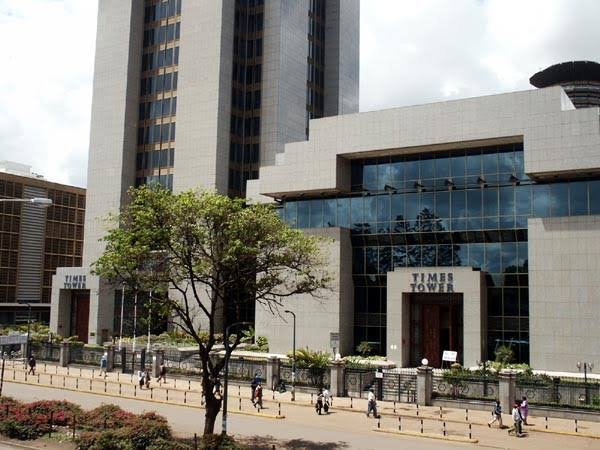 The World Bank has faulted plans by the Kenyan Government’s to collect taxes from small businesses selling and buying products online.

In a press briefing over The Kenyan Economic update Casey Turgusson, a Senior Digital Development Specialist at the World Bank Group argued that the move would not only be almost impossible  to evaluate the value of economic activities online, but that it might also discourage the nascent digital economy.

The treasury through the Finance Bill, 2019, wants the Income Tax Act amended to introduce a new provision that lists income accruing through a digital marketplace as taxable income.

The world bank bank also warns Kenya over economic consequences over public domestic debt. You would need to have come from a different continent or be fairly naive if you don’t know that the country is facing a financial crisis. The taxman is running up and down to expand the tax bracket while also enhancing the burden on the existing tax payers in a race to meet the tax target in a country riddled by debt.

In perhaps the last move (should have been first), Just last week Treasury CS sent a distress circular introducing severe austerity measures which included huge budget cuts for various government departments. CBK Governor has also admitted that all is not well within the economy.

The government however needs to stop imposing the tax burden on taxpayers while government officials live life lavish. Closing down businesses and running investors and young entrepreneurs out of the businesses and Jobs is a foolish move.

Kenya Insights allows guest blogging, if you want to be published on Kenya’s most authoritative and accurate blog, have an expose, news, story angles, human interest stories, drop us an email on tips.kenyainsights@gmail.com or via Telegram
Related Content:  The List Of NCBA Owners
Related Topics:
Up Next