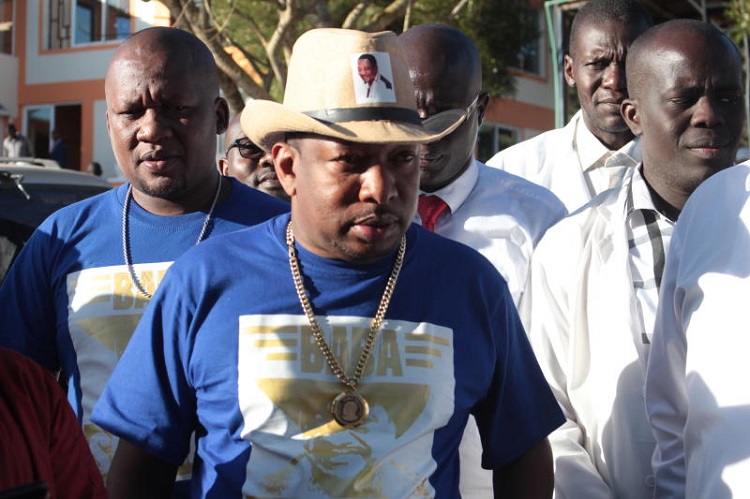 A Nairobi voter has moved to court to stop the upcoming gubernatorial by-elections because of the coronavirus pandemic.

In his application, Josphat Ngendo wants the court to stop the Independent Electoral and Boundaries Commission (IEBC) from conducting the by-election to replace Mike Sonko as governor.

The Senate on December 17th upheld the decision by Nairobi County Assembly to impeach Sonko.

He further wants to be enjoined in the case that was filed in court challenging the nomination of Anne Mwenda as the Deputy Governor.

Mwenda was nominated by impeached Governor Mike Sonko early this year but the court barred the assembly from vetting her.

In February this year, Justice Mumbi Ngugi issued orders that prohibited the vetting of Mwenda until the application filed by one Peter Odhiambo Agoro is heard and determined.

However, Mwenda challenged the orders and asked for a review seeking the court to set them aside arguing that there was a timeline in which to appoint a DG.

Justice Mumbi Ngugi dismissed the application saying she was not satisfied there is a basis for review of the orders she issued.

Kenya Insights allows guest blogging, if you want to be published on Kenya’s most authoritative and accurate blog, have an expose, news, story angles, human interest stories, drop us an email on tips.kenyainsights@gmail.com or via Telegram
Related Content:  Political Dynasties In Kenya Produce The Most Incompetent And Pathetic Leadership Breed
Related Topics:
Up Next