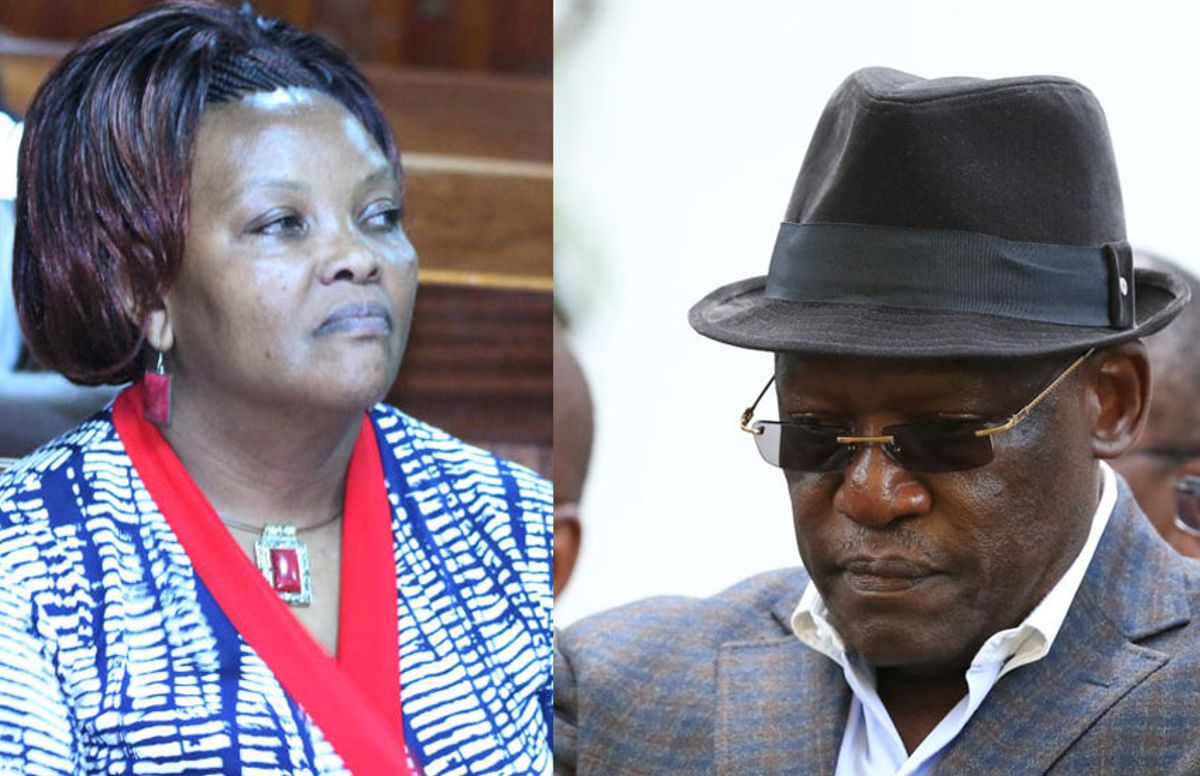 The race to fill Machakos senatorial seat that fell vacant after the death of Boniface Kabaka is promising to be an interesting one. It’s a mix of family feud and BBI politics.

The outspoken former Senator Johnston Muthama has indicated his intentions to reclaim the seat after being in the political cold since 2017 when he chose not to run.

Muthama cited his bad relationship with Governor Alfred Mutua but now wants to make a comeback through a by-election where his opponents have psyched his estranged wife, Agnes Kavindu, to given him a run for his money when is also the sitting governor of Machakos.

Kavindu’s candidature is a major challenge for the talkative DP man, now or in future. He has been sent back into the drawing board, he may choose not to run again to spare himself the embarrassment. The support Muthama enjoyed in 2017 when Wiper begged him with a ticket has diminished.

The former senator is also not in good books with a number of MPs from the Kamba region who are backing DP Ruto. The fairly younger Mps have accused Muthama of pocketing their hand-outs and allowances from the Dp. 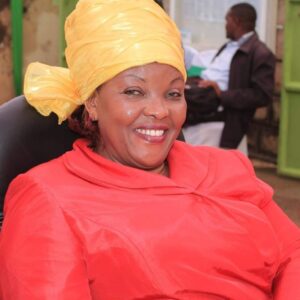 But the late Kabaka won the seat on a CCU ticket after beating Wiper’s Jackson Kala by some 5000 votes in the senate fight that continues to pose a major challenge to Kalonzo Musyoka to defend his kingpin position.
Related Content:  Rigging Elections In Africa Getting Harder With Civil Society Surveillance And Mobile Technology

Muthamas who is also still among top names in Kamba politics has not declared the party he will use to vie for the seat but Ruto followers prefer going Independent since the DP lost control over Jubilee Party.

Reliable sources also reveal that the party Muthama will use is the one DP will use to run for presidency in 2022.

Kavinda’s candidature however remains a mere drama as Ruto factor is what is expected to spice up the campaigns. Ruto will face off with Kalonzo who is a big critic of his wheelbarrow and cart projects.

The DP will use the senatorial campaigns as opportunity to flex muscles with Kalonzo, another possible 2022 presidential candidate he beat Raila Odinga in Msambweni last week.

But the former VP does not have a proper candidate to field against Muthama because he is supporting the BBI proposals that has nothing substantial for the Kamba people.

President Uhuru Kenyatta’s home county of Kiambu got six more constituencies from the BBI report but Kitui which is 20 times the size of Kiambu got none.

Muthama who is enjoying the support of Ruto will campaign against the BBI document that Kalonzo and Ngilu are struggling to sell in the region.

Kalonzo’s camp that is also facing opposition from Raila Odinga is begging President Uhuru Kenyatta to finance Wiper party so that they can use the campaigns to force BBI on the throats of the Kamba people.

Kenya Insights allows guest blogging, if you want to be published on Kenya’s most authoritative and accurate blog, have an expose, news, story angles, human interest stories, drop us an email on tips.kenyainsights@gmail.com or via Telegram
Related Topics:Agnes KavinduBBI PoliticsJohnstone MuthamaMachakos senatorial seat
Up Next

Speaker Mutura Sworn In As Acting Governor Of Nairobi County