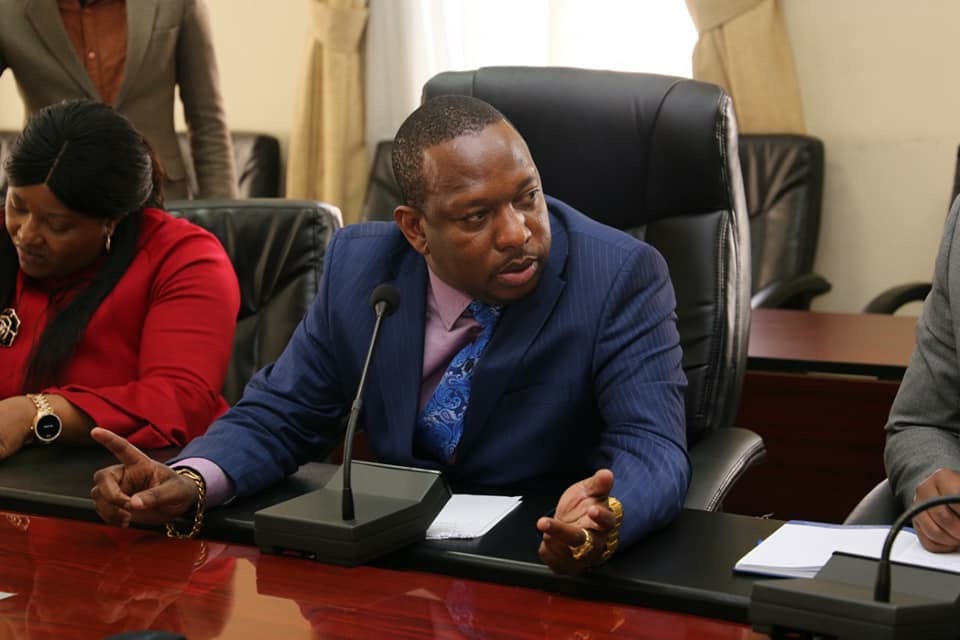 Nairobi Governor Mike Sonko while acting on a tip from the public, gave an impromptu visit to the country’s biggest maternity facility; Pumwani Hospital. The governor had been alerted that the management was intentionally switching off life saving machines hence killing infants in the nursery losing their lives.

In a strategy not to arouse curiosity, the governor sneaked in using a motorbike with his team and live streamed the entire occurrence. On his Facebook page he wrote, “Conducting impromptu visit at Pumwani Hospital, where it’s alleged by members of the public that the management shut down the machines at the Maternity Wing leading to loss of lives of young ones. I want to categorically state that human life must be respected no mater the case. Stern action will be taken against anyone found to be sabotaging the good services offered to our mothers and sisters who come to deliver in this facility.”

Kenya Insights allows guest blogging, if you want to be published on Kenya’s most authoritative and accurate blog, have an expose, news TIPS, story angles, human interest stories, drop us an email on [email protected] or via Telegram
Related Content:  Kinoti Disbands Dreaded Flying Squad To Create A More Powerful And Well Equipped Unit
Related Topics:
Up Next