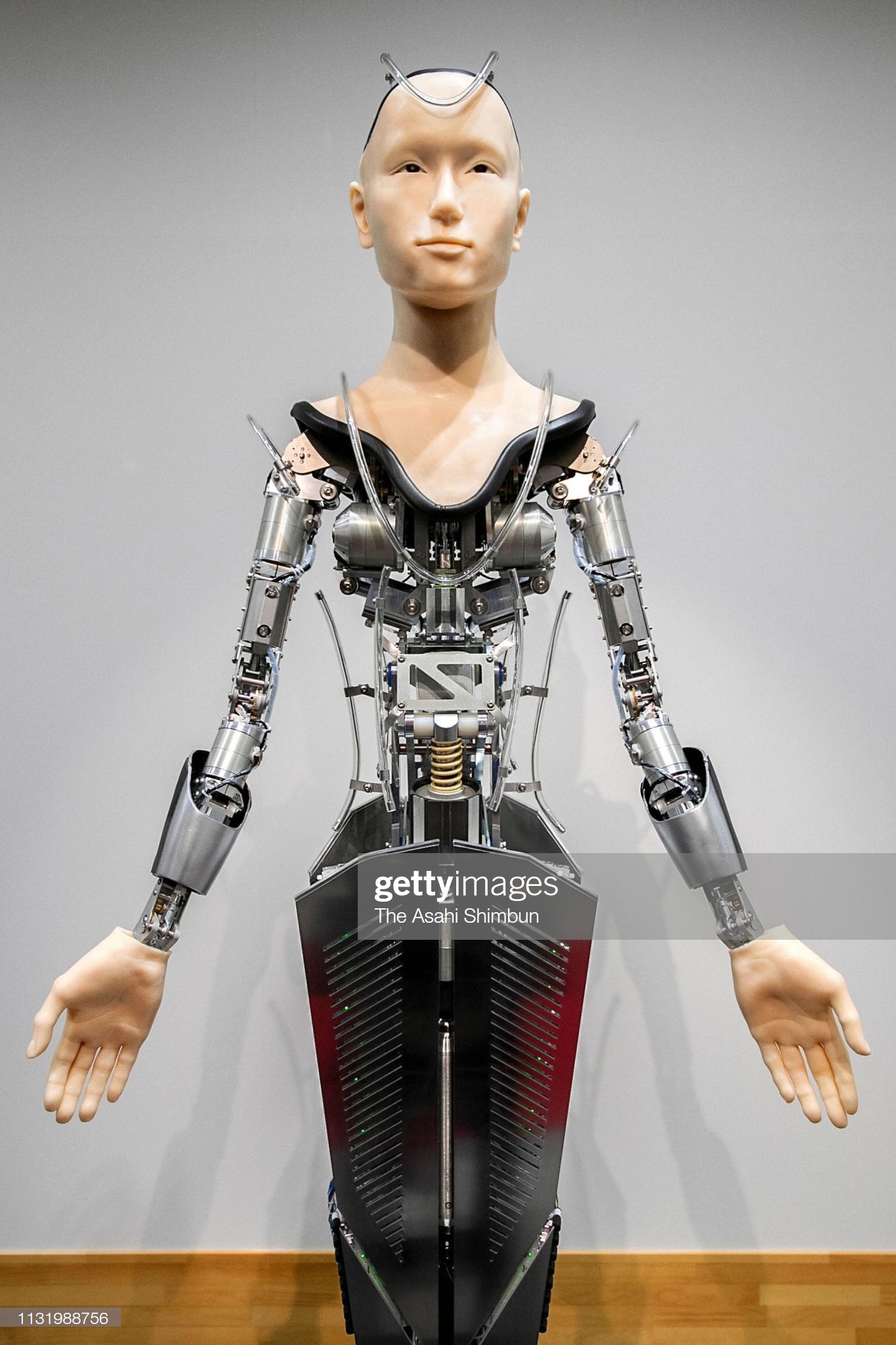 Technology is evolving very fast and sooner or later, everything on Earth if not yet ready, will be runned by Technology.

In Japan, Kyoto Temple unveiled an android Buddhist deity to help people. Android Kannon named ‘Minder’ is the main preacher at Kodaiji Temple as from February 23, 2019. 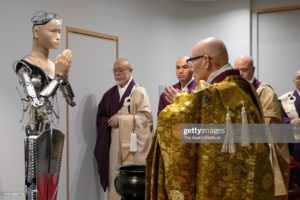 Photo by The Asahi Shimbun via Getty Images) 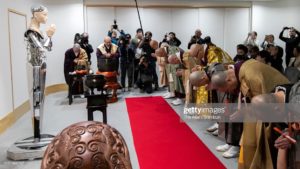 ‘Minder’ is displayed at Kodaiji Temple on February 23, in Kyoto, Japan. (Photo by The Asahi Shimbun via Getty Images)

The Sh10 Billion project to assemble the android was a collaboration between the Zen temple and Hiroshi Ishiguro, Professor of intelligent robotics at Osaka University. 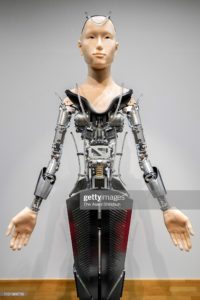 Here’s a video report was done by DW news agency and shared on their official Youtube account.

This was unveiled after Japanese company Nisseieco Co. Ltd. unveiled another robot priest programmed to help with tasks at Buddhist temples, including the reading of Buddhist scripture during funeral ceremonies.

According to a report by Business Insider, the humanoid robot named “Pepper,” was designed by Japanese telecommunications company Softbank, was seen in action wearing a Buddhist robe chanting sutras at Japan’s largest funeral and cemetery expo.

Michio Inamura, the company’s executive adviser, said the robot would be able to fulfil religious duties that are increasingly neglected in society, as donations to, as well as people affiliated with temples is in decline in the country.

Is the technology also venturing into the human-dominated religion? Where are Christian and Muslims learned minds? Can Tech embody the spiritual foundation of religion?

Related Content:  Government-Backed Hackers Are Attempting To Hack Healthcare And Medical Research Bodies To Steal Coronavirus Intelligences
Kenya Insights allows guest blogging, if you want to be published on Kenya’s most authoritative and accurate blog, have an expose, news, story angles, human interest stories, drop us an email on tips.kenyainsights@gmail.com or via Telegram
Related Topics:budhaJapaneseminderpriestsReligionrobotTech
Up Next