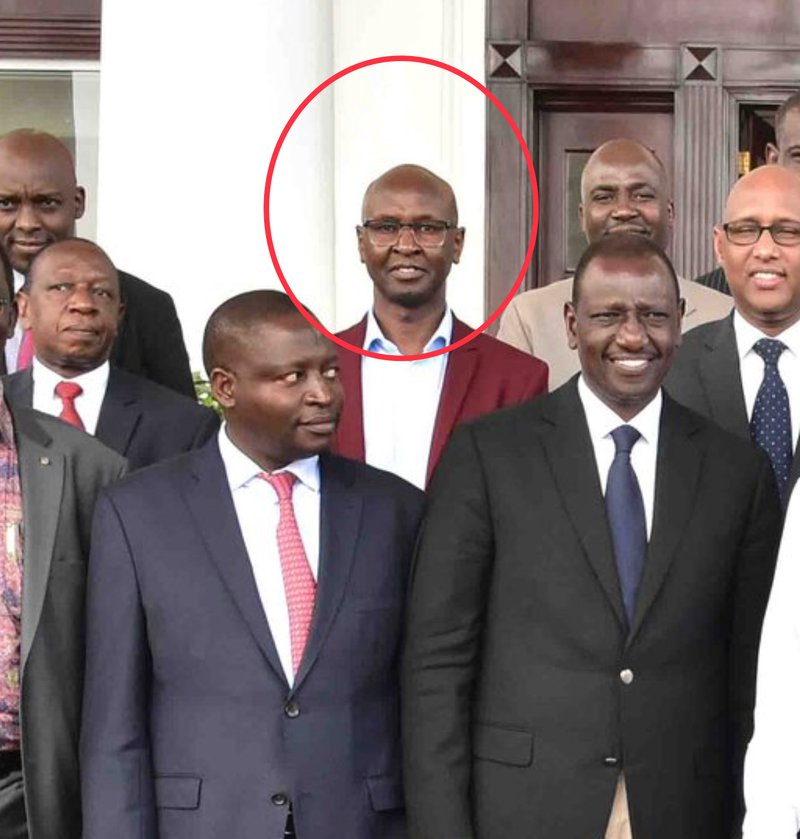 Days After the UK government gave assurance to the Kenyan government on renewed efforts to curb corruption, it’s now emerging that the train has hit the rail.

Three London properties worth more than £80m (Shs 10B) are being investigated over allegations that a “politically exposed person” bought them with dirty money.

It is the second case using new Unexplained Wealthy Orders (UWOs), which allow authorities to look into illicit finance flowing into the UK.

The UK National Crime Agency (NCA) said the orders were obtained at the High Court for three residential properties in “prime locations”. All were held by offshore companies.

Andy Lewis, the body’s head of asset denial, said: “This is the second time the NCA has successfully secured UWOs since the new legislation was enacted.

They are a powerful tool in being able to investigate illicit finance flowing into the UK and discourage it happening in the first place.

“The individuals behind these offshore companies now have to explain how the three properties were obtained. The NCA will not shy away from complex and detailed investigations against high-profile individuals and professional enablers.”

“We will use all the powers available to us to target those who try to do this,” he added. Our aim is to prevent misuse of the UK’s financial structures which undermines the integrity of the UK’s economy and institutions.”

UWOs came into force last year as part of powers dubbed McMafia laws, after the BBC TV drama series on international organised crime and factual book that inspired it.

They force subjects to explain the source of their wealth and give the NCA power to seize assets if they can’t.

The term “politically exposed person” refers to someone from outside the European Economic Are, who is in a position of power that makes them liable to bribery or corruption, or those with suspected links to serious or organised crime.

According to the source privy to the matter, Kenyan Asset Recovery Agency (ARA) is also involved in the issue.

“ Saitoti ( ARA Boss) was actually in London last week to assist his UK counterpart on the matter,” the source whispered.

Muge is a veterinary doctor based in London for ‘Animals For Us’ and also runs other companies; Clifton Energy Limited, Director Great Rift Coffee.

Muge, who is known to be a business associate of DP Ruto, has been mentioned in several scandals in Kenya.

His name surfaced in the multibillion corruption scandal at Kenya Pipeline Corporation.

He has also been adversely mentioned in the Arror and Kimwarer Dam scandals that saw Kenya lose Shs 21 billion.

The first case of its kind, in February 2018, saw the orders obtained against London properties worth £22m belonging to jailed Azerbaijani banker Jahangir Hajiyev and his wife, Zamira Hajiyeva.

Ms Hajiyeva came to the attention of the NCA because of her credit card spending and effective control of a Knightsbridge house, now worth £15m, the High Court heard.

Lawyers for the NCA said that her husband was a state employee between 1993 and 2015 and would not have had a large enough legitimate salary to fund their lifestyle.

The couple used offshore companies to buy property including a Knightsbridge home and golf club in Berkshire.

Hajiyev was the chairman of the state-controlled International Bank of Azerbaijan (IBA) from 2001 until his resignation in 2015 and was subsequently sentenced to 15 years for fraud and embezzlement.

The scale of Ms Hajiyeva’s spending could be laid bare for the first time this week after a tranche of court documents were released to the media.

She was granted indefinite leave to remain in the UK in 2015, after gaining a controversial “tier 1 investor visa”, but is now facing extradition to Azerbaijan over allegations of embezzlement.