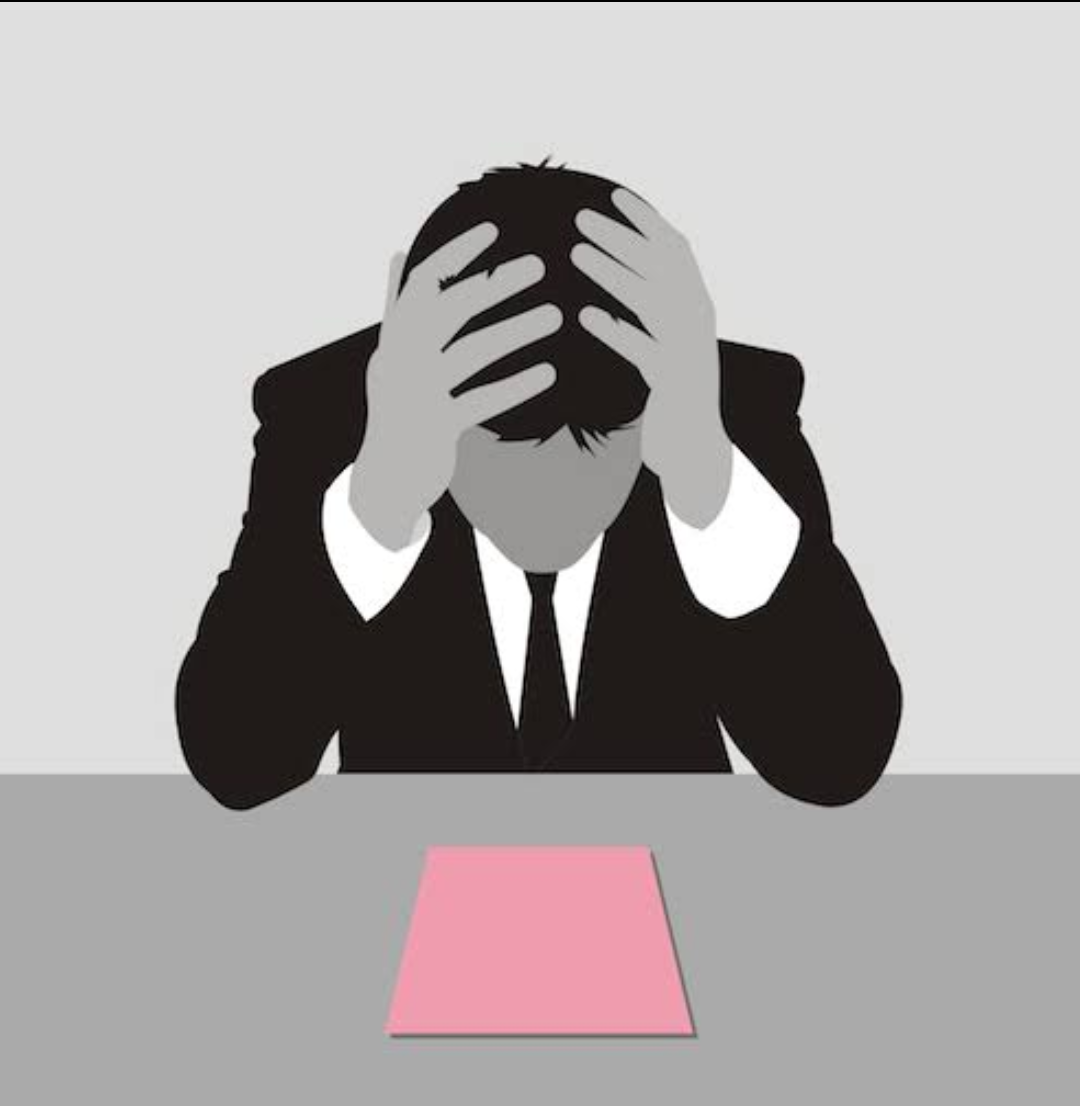 Most Kenyans who work for, or with foreign organizations get fired mysteriously with some going without pay as per their contracts.

Most employers have found a way of firing their employees and blackmailing them so that their respective contracts get terminated prematurely.

For instance, Dumus radio journalists were fired by their Italian boss from a community based station in Kibera and Ngong Kajiado.

The two, Mark Mbao in company of his spouse Walley Mewange were arraigned at a Kibera court facing robbery without violence charges, in which they were accused of stealing Ksh 109,069 from their employers office.

Vincent Nucci, a sub-Saharan Africa bureau Chief in charge of Italian Dumus Radio that operate From Ufungamano House, told Kibera Senior Resident Magistrate the two used their pass cards to access a safe room, which had the alleged cash.

The Italian Radio Chief told the court that his human resource manager told him over the phone while he was in Italy that money had been stolen from his office.

Nucci said he arrived at the decision of firing the couple after they were seen on CCTV entering the building.

To make it clear, the two were neither seen entering the said safe room nor getting out with the cash according to CCTV footage at the radio station headquarters.

The Kibera courts set 23rd July a hearing Day of the case.

With that out and aside, most employers have developed this tendency of accusing someone before terminating their contracts.

According to a City lawyer Dr Ocharo, most of employers use the courts to blackmail the common termination clause on contracts.

Dr. Ocharo told this writer that blackmail is the shortcut solution being used by  majority of employers to get through a frustration of purpose crisis.

“Frustration of purpose is that period when the aim behind entering a contract or viability of the employee goes away.” Dr Ocharo explained to the writer of this site.

Most employees get sued for fraud they unintentionally did or some blackmailed by a their employers on committing nonexisting fraud.

Dr Ocharo said that Employers have found a loophole to avoid paying for the remaining part of the contract by using Constructive fraud to fire and expel valid contracts.

Fortunate for most employers, our courts of justice have fallen for this unfortunate acts.

Kenya Insights allows guest blogging, if you want to be published on Kenya’s most authoritative and accurate blog, have an expose, news TIPS, story angles, human interest stories, drop us an email on [email protected] or via Telegram
Related Topics:ContractsKiberaMark MbaoNgongWalley Mewange
Up Next