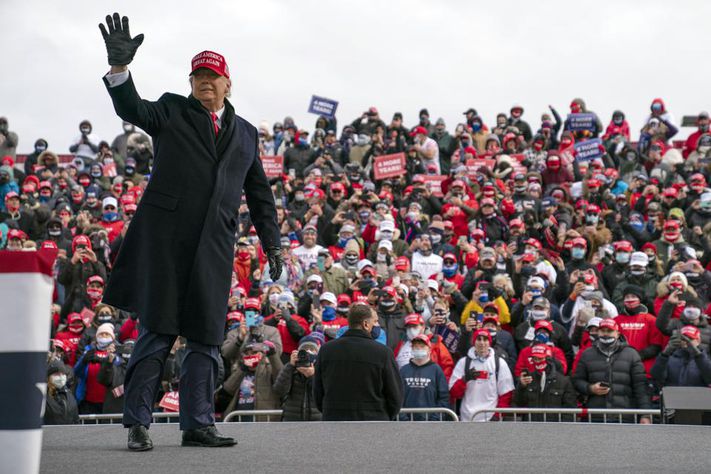 (Reuters) – Twitter Inc on Monday outlined a plan for placing warning labels on tweets from U.S. election candidates and campaigns that claim victory in advance of official results.

The move comes as the social network braces for what it has called an unusual election due to a high number of mail-in ballots that may cause a delay in final results.

We may label Tweets, starting on election night, that make claims about election results before they’re officially called.

We’ll be prioritizing the presidential election and other highly contested races where there may be significant issues with misleading information. pic.twitter.com/BExhZdVMnB

U.S.-based accounts with over 100,000 followers and a significant engagement will also be considered for labeling, Twitter said.

Social media companies are under pressure to combat election-related misinformation and prepare for the possibility of violence or poll place intimidation around the November vote.

If we see content inciting interference with the election, encouraging violent action or other physical harms, we may take additional measures, such as adding a warning or requiring the removal of Tweets. pic.twitter.com/ByBHmyNaxF

In an updated blog, the company said it would consider state election officials and national news outlets such as ABC News, Associated Press, CNN and Fox News that have independent election decision desks as official sources for results. (bit.ly/381Ud7F)

Their official Twitter accounts will be exempted from labeling, the company said.

Anxious Americans Show Up For An Election Like No Other