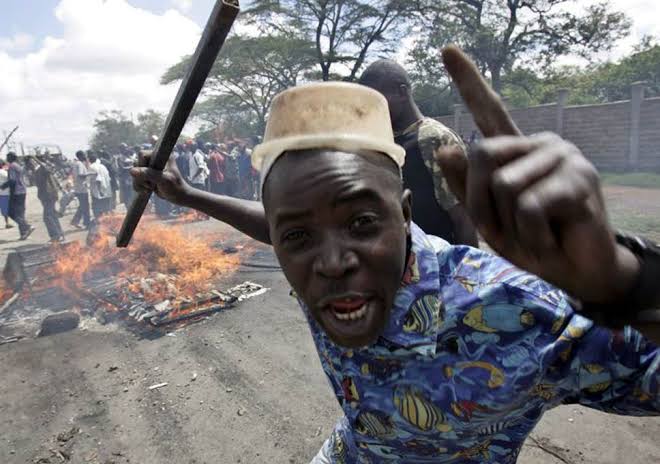 Central Rift Matatu Owners Association Chairman David Kuria has said organized criminal gangs are taking over the management and operation of bus termini in the region and extorting an exorbitant amount of money from matatu owners monthly.

During holidays the cartels direct drivers to hike the fares which they later collect on per trip made basis failure to which will put the drivers out of business. “This is clearly robbing the travelers,” said Kuria.

In some of the larger cities like Nakuru the gangs charge upto Sh 50,000 per matatu by collecting bribes and protection fees.

A report from the Directorate of Criminal Investigations (DCI) revealed that some of the criminal gangs were arising from former matatu Sacco employees fired for indiscipline.

The DCI detailed how some unscrupulous drivers and touts attached to respected SACCOS were being used as couriers for illicit brews and narcotics and were networking with members of organized gangs to convey the contrabands into estates.

Out of fear of these gangs, drivers working in central Rift valley are not willing to speak about it because of the consequences that may follow after such.

Kuria told the meeting that though the county government had the capacity and human resource to uproot criminal gangs from bus parks, its top management was reluctant to act. In the past, influential politicians have been accused of sponsoring and bailing out of court members of organized gangs once they are arrested. “There is a need for the formation of a special unit that can secretly investigate the matter,” He said.

Nakuru East Deputy Sub County Police Commander Daniel Kitavi assured the operators that a major crackdown on all organized criminal gangs was being conducted and will be extended to the termini. He said a significant number of arrests of members of a notorious gang had been made and mobile phones recovered from suspects yielding useful tips.