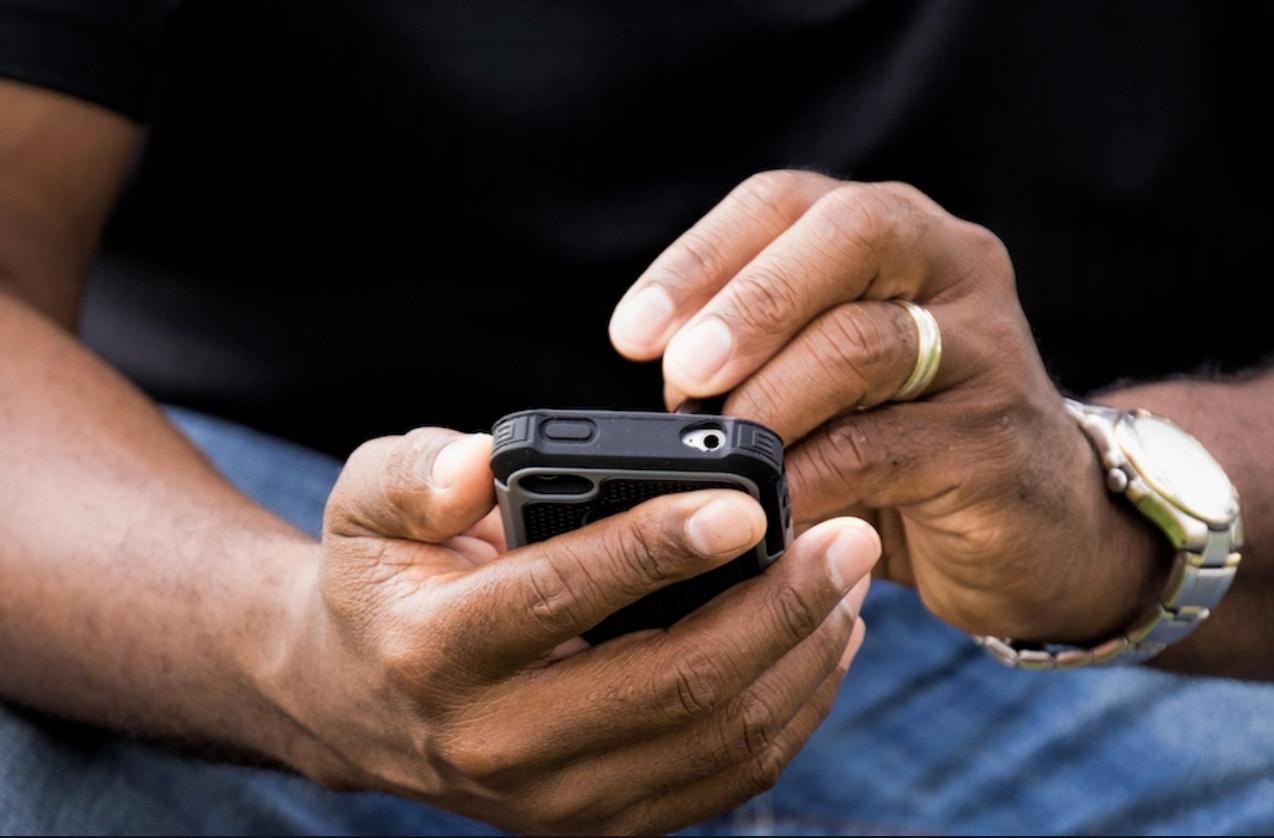 The Tanzanian government have said they are considering over an idea of publishing all the identities of all married men to a website run by a State agency in a bid to stop deceitful married men from sexually preying on unsuspecting single women.

Dar es Salaam regional commissioner, Paul Makonda, has stated the idea if adopted will save a lot of innocent young women from unnecessary heart breaks.

“I have received a lot of complaints from young women. Many women from Dar es Salaam region have been deceived many times, and they have had enough. Men have been promising to marry them, then later, they [men] ditch the ladies. This is something that is humiliating,” Mr Makonda said on Monday.

The Idea is to have all married people registered in a state database, which will be accessible to the public and girls promised marriage can check with the website about their mens marital status

In that database, all the marriages, including Christian, customary, Muslim, those filed at the registrar of marriages, will be registered.

This comes after Nairobi Governor Mike Sonko had recently sparked debate on the issue of married men having secret families when he opened up the lid on a secret life that the late Kibra MP had.

Cases of men who have and sustain secret families in Kenya are apparently many. They are not mistresses or side flings who perhaps get in the family way, hang around for some time, then get out of your life. They are families that the man keeps well, mostly known to those who are close, but not their wives. Like all fathers, these men attend birthdays, school meetings and even funerals.

Would Kenyans Embrace this idea? And would it work?

Kenya Insights allows guest blogging, if you want to be published on Kenya’s most authoritative and accurate blog, have an expose, news, story angles, human interest stories, drop us an email on tips.kenyainsights@gmail.com or via Telegram
Related Content:  Wilson Airport: SafariLink Aircrafts Safety In Question Following Accident History
Related Topics:
Up Next