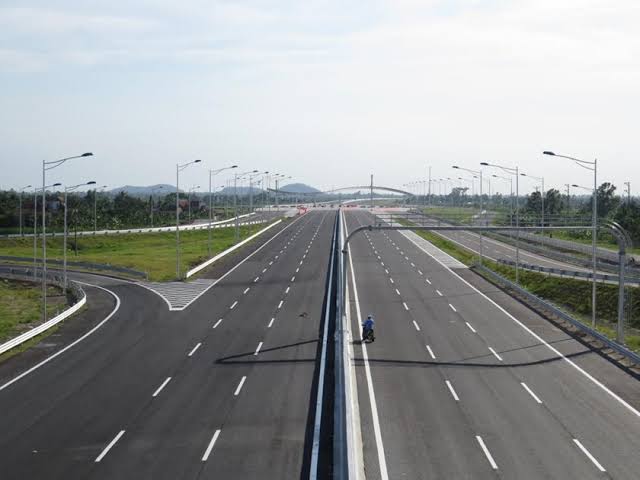 Kenyans will have to wait longer for the promised Mombasa – Nairobi expressway, following revelations that greed and graft reigned high at the ministry of Transport and the Kenya National Highways Authority(KeNHA).

The mega project whose ground breaking was set for last year, before being pushed to January and later to June, is yet to kick-off , rising questions over its viability.

The project was supposed to be undertaken by American construction company-Bechtel International, which signed the contract on August 5, 2017 after a year-long consultation.

The 485-kilometre highway which was supposed to have commenced construction last year, was pushed to January this year after the US government which is the top financier suspected fraudulence and hesitated its commitment.

Major hiccups on the US–backed project now appears to be financing as corruption comes back to haunt the country. According to a local publication, the project cost was inflated by 66.7 per cent, from an estimated cost of US$1.8 billion (Ksh185.7 billion) to US$3 billion (Ksh309.5 billion).

This raised eyebrows leading to the US government temporarily halting the project to be implemented by American construction company-Bechtel International.

The US is keen not to commit to a project whose cost would turn out to be “three to four times higher than the actual”, saying the Trump administration wants to ensure there is an honest return on investment for Kenyans.

Back in May this year, US ambassador to Kenya Kyle McCarter said his government was scrutinizingthe proposal to establish if it offered value for money for Kenyans.

“We are still working on the finance. Kenya has a challenge of debt and we are wary of burdening Kenyans. At a cost half the price of rail and roads previously built, the highway will be built in segments, leveraging private investors to minimizegovernment debt,” said McCarter.

The Ministry of Transport has however distanced itself from the figures mentioned, but has not provided the actual figures shouting even more fraudulence.

“How can we talk about figures for a non existent transaction?,” Transport CS  James Macharia said, insisting the country has no contractual commitment to the project.

KeNHA which is the contractor however insists there is land for the project.

The expressway is designed to have consistent high speed lanes of up to 120 kilometres per hour, reducing the journey between Mombasa and Nairobi to about four hours from eight.

With unclear details and contradicting communications from the government it is unclear why the figures keep moving higher with this latest jump.

Is this another MEGA scandal in the cooking?

Kenya Insights allows guest blogging, if you want to be published on Kenya’s most authoritative and accurate blog, have an expose, news, story angles, human interest stories, drop us an email on tips.kenyainsights@gmail.com or via Telegram
Related Content:  Tanzanian Singer Diamond Platnumz Wants Magufuli To Make His Wedding Day With Kenya’s Tanasha A National Holiday
Related Topics:
Up Next

Scientists Have Discovered New Drugs That Will Cure Ebola