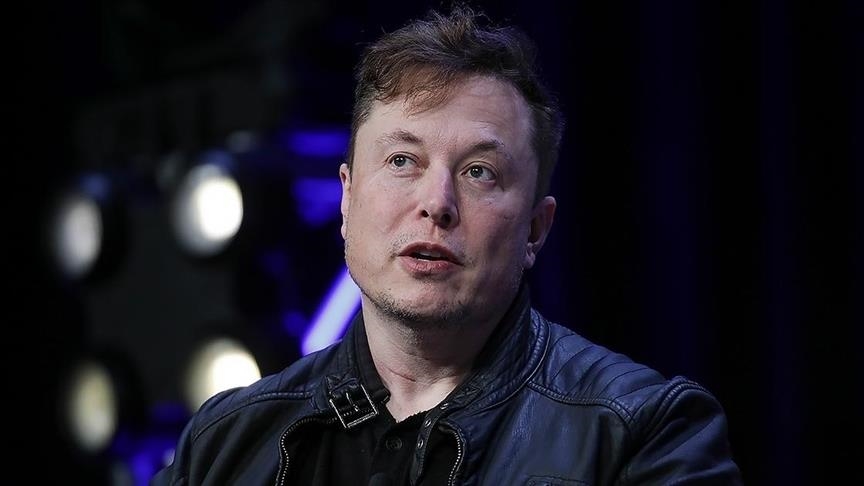 Musk, who previously bought a 9.2% stake in Twitter, made an offer of $54.20 per share for the company in his notification to the SEC on April 14.

Twitter announced on April 25 that a deal had been reached for the sale of the company to Musk, but Musk said on May 13 that it had been temporarily suspended.

In a post on his Twitter account, he said the deal was on hold pending “details supporting calculation that spam/fake accounts do indeed represent less than 5% of users.”

Kenya Insights allows guest blogging, if you want to be published on Kenya’s most authoritative and accurate blog, have an expose, news TIPS, story angles, human interest stories, drop us an email on tips.kenyainsights@gmail.com or via Telegram
Related Content:  Twitter CEO Says Africa Will Define The Future
Related Topics:Elon MuskTwitter
Up Next