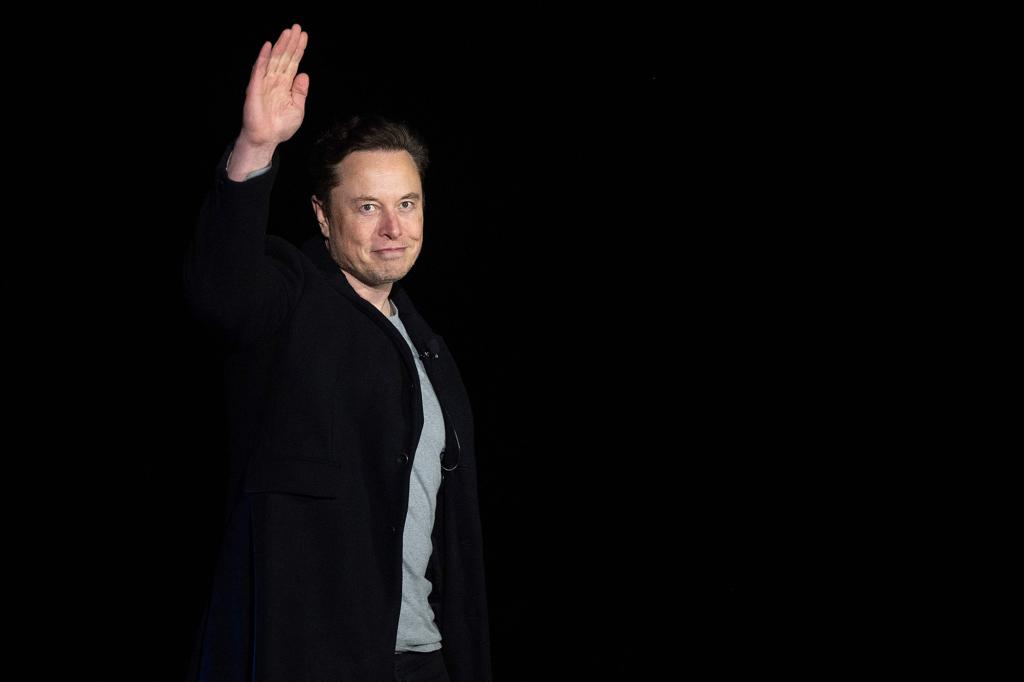 Tesla CEO Elon Musk announced Friday that he is pulling out of his $44 billion deal to buy Twitter.

“Mr. Musk is terminating the Merger Agreement because Twitter is in material breach of multiple provisions of that Agreement,” Musk’s attorney Mike Ringler said in a Securities and Exchange Commission (SEC) letter dated July 8.

“(Twitter) appears to have made false and misleading representations upon which Mr. Musk relied when entering into the Merger Agreement, and is likely to suffer a Company Material Adverse Effect,” it said.

The termination cited a lack of information on bot accounts.

“For nearly two months, Mr. Musk has sought the data and information necessary to ‘make an independent assessment of the prevalence of fake or spam accounts on Twitter’s platform,’” the letter goes on to say. “This information is fundamental to Twitter’s business and financial performance and is necessary to consummate the transactions contemplated by the Merger Agreement.”

“Twitter has failed or refused to provide this information,” Ringler said in the SEC filing. “Sometimes Twitter has ignored Mr. Musk’s requests, sometimes it has rejected them for reasons that appear to be unjustified, and sometimes it has claimed to comply while giving Mr. Musk incomplete or unusable information.”

“The Twitter Board is committed to closing the transaction on the price and terms agreed upon with Mr. Musk and plans to pursue legal action to enforce the merger agreement,” said Taylor. “We are confident we will prevail in the Delaware Court of Chancery.”

Depending on what the court decides, technically, under an acquisition agreement with Twitter, Musk at the very least is on the hook for a $1 billion termination fee if the deal is not completed.

Leading up to his unsolicited April 14 offer to buy the social media platform for $54.20 per share, Musk was a sharp critic of Twitter’s message-posting practices and described the platform as an important forum for free speech.

Apple Warns Of Security Flaw For iPhones, iPads And Macs